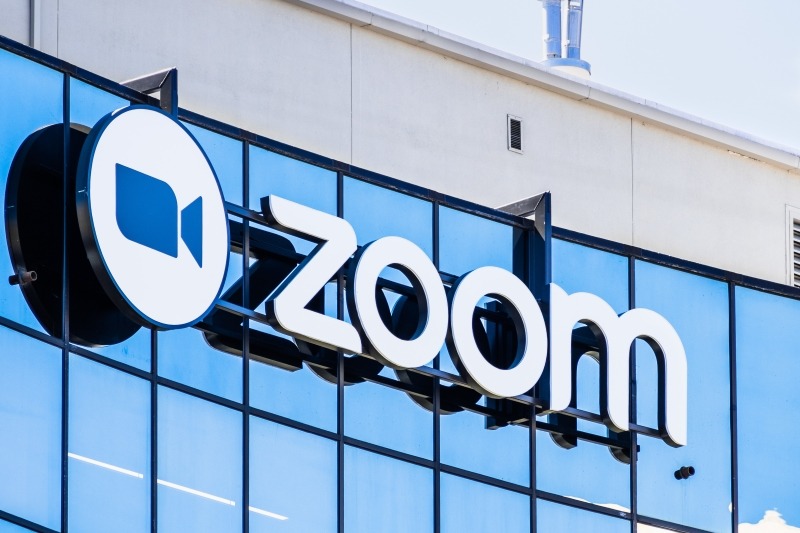 Facebook, which faced sharp criticism from lawmakers and users for its plan to develop an Instagram for kids, announced Monday it’s pausing work on the project.

“While we believe building ‘Instagram Kids’ is the right thing to do, Instagram, and its parent company Facebook, will re-evaluate the project at a later date. In the interim Instagram will continue to focus on teen safety and expanding parental supervision features for teens,” the company said in a statement.

Instagram head Adam Mosseri said the app was meant for children ages 10 to 12.

The pause comes after an explosive Wall Street Journal report showed Facebook repeatedly found its Instagram app is harmful to many teenagers. The Journal cited Facebook studies over the past three years that examined how Instagram affects its young user base, with teenage girls being most notably harmed.

One internal Facebook presentation said that among teens who reported suicidal thoughts, 13% of British users and 6% of American users traced the issue to Instagram.

The report led lawmakers to readdress their concerns over the social media app. Just after the news broke, representatives on both sides of the aisle demanded answers from Facebook. Rep. Lori Trahan, D-Mass., also called on Facebook to abandon its Instagram for kids efforts.

Antigone Davis, Facebook’s global head of safety, will testify before the Senate Commerce subcommittee on consumer protection on Thursday.

Facebook has repeatedly defended its efforts to draw more kids to the app. Mosseri argued in a blog post early Monday that children are already online.

“Critics of ‘Instagram Kids’ will see this as an acknowledgment that the project is a bad idea. That’s not the case. The reality is that kids are already online, and we believe that developing age-appropriate experiences designed specifically for them is far better for parents than where we are today,” he said. Instagram will pause its work to address concerns with parents, experts, policymakers and regulators.

Instagram will also work on expanding its parental controls to teen accounts.

“These new features, which parents and teens can opt into, will give parents the tools to meaningfully shape their teen’s experience,” Mosseri said.

The Minister of Communications and Digital Economy, Dr. Isa Ibrahim Pantami has disclosed that there were about 16,000 reported outages by mobile network operators in the country from January 2021 to July 2021.

The outages, according to him, were due to fibre cuts, access denial and theft, leading to service disruption in the affected areas.

The Minister who disclosed this in Maiduguri, during a recent town hall meeting, where he addressed the vandalism of power and telecommunications infrastructure, noted that the protection of the critical infrastructural facility was key to the nation’s security, economic vitality, public health and safety.

Pantami, who was represented by the Commissioner for Technical Services, Nigerian Communications Commission (NCC), Mr. Ubale Maska, decried the situation where telecoms installations that were destroyed in the attacks by terrorists had not been replaced as a result of the lingering insecurity and tensions in parts of the North-east.

As a way forward, the minister recommended continuous stakeholders buying-in and synergy among security forces.
He also urged the National Assembly to expedite the passage of the Critical Infrastructure Protection Bill for onward submission to the President for assent.

Pantami, also said the Fifth Generation (5G) network, that was recently approved by the Federal Executive Council, would be deployed in Nigeria in January 2022. He said when deployed, it would aid the surveillance of public assets against vandalism.

He said while the technology would boost surveillance against criminal elements vandalising public infrastructure across the country, other measures should be put in place to arrest them and bring them to book.

The minister disclosed that there were over 50,000 telecommunication sites across the country, which made it difficult to manage manually except through the deployment of modern technology.