The Nigerian Stock Exchange (NSE) resumed its bearish trend last week as stocks closed in the red across the board despite the numerous dividends declaration.

Market value of listed stocks dipped by the same 0.76 percent or N157 billion from N20.518 trillion posted in the previous week to settle at N20.361 trillion last week. 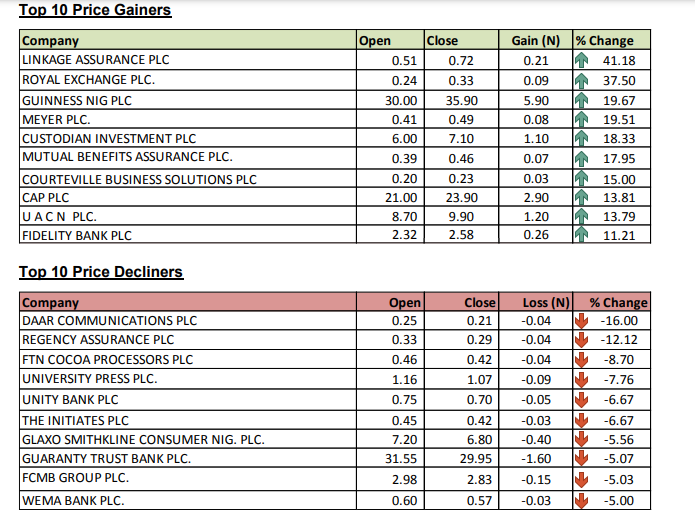 Analysts at United Capital Plc, an investment banking group, have said Access Bank is a good stock to buy given its recent acquisition and series of adjustments made to its strategies.

The analysts said the bank that recently expanded its operations to Cameroon, Kenya, Zambia and South Africa has the possibility of double-digit capital appreciation of about 14 percent.

The experts said the bank’s well-diversified loan book is expected to sustain asset quality and thus keep non-performing loans and cost of risk within prudential limits.

Therefore, the analysts expect pre and post tax profits to remain stable in 2021, a continuation of 13 percent pre tax profit growth filed in 2020.

“As such, in addition to the already concluded acquisitions, plans are currently in place to enter Morocco, Algeria, Egypt, Ivory Coast, Senegal, Angola, Namibia and Ethiopia. A sum of $60 million was paid to acquire south Africa’s Grobank, a major milestone in the bank’s foray into the south African market and a critical factor in driving intra-African trade by widening its trade finance operations,” United Capital stated. 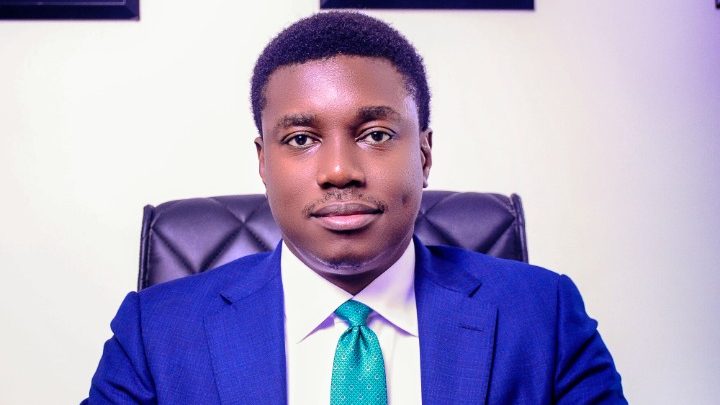 Lagos-based proprietary investment company, VFD Group, has received clearance from the Securities & Exchange Commission (SEC) for the proposed right issue of 7,452,054 Ordinary Shares of 50 Kobo each at N556 per share based on 1 share for every 16 shares held.

The proposed right issue was approved by the Board of Directors at its Extraordinary General Meeting (EGM) which held on 23rd November 2020. The capital raise is part of the long-term strategic plan of VFD Group to harness the opportunities in selected companies that meet VFD Group’s Investment criteria.

The Group Managing Director/CEO, Nonso Okpala, has expressed his gratitude to the regulatory body, SEC, for the clearance, while hinting on the next phase of the business.

“Our expansion drive has been a long time coming and with this clearance, one of our immediate first steps is the enhancement of our systems, and the integration of all our subsidiary offerings under a very effective and technological platform. We are focused on expanding further within the local financial services industry as well as on the African continent,” he disclosed.

VFD Group is a proprietary investment company that focuses on building positive and socially conscious ecosystems by aggregating potentially viable business with the objective of creating innovative products and solutions that are accessible to the everyday Nigerian citizen and entrepreneur.

VFD Group Plc was founded on the values of integrity and good governance, and built on the strength of innovation and network, the goal of VFD Group is to establish a firm foothold in various ecosystems on the continent through their subsidiary companies. VFD Group operates through various portfolio to provide innovative financial services – alternative funding and investment channels – that are accessible to individuals and small businesses that provide the following services: Financial Advisory, Currency Exchange, Debt services, Private Funds Management, Asset Management, Real Estate, International Remittance/ Settlement.

Companies listed on the Nigerian Stock Exchange (NSE) gained 0.16 percent on Friday to push the All-Share Index from 38,571.89 basis points on Thursday to 38,808.01 index points on Friday.