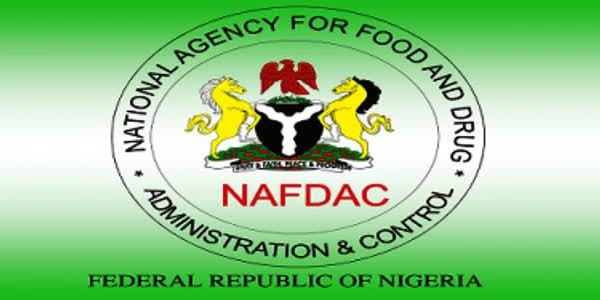 The National Agency for Food and Drug Administration and Control (NAFDAC) has destroyed counterfeit drugs and vaccines, cosmetics and expired food items worth over N2 billion.

This is in line with the agency’s strategy aimed at eradicating fake drugs and other spurious regulated products from circulation in the country.

According to a statement by the agency’s Resident Media Consultant, Sayo Akintola, in Abuja yesterday, the destruction exercise took place in Kano and Awka, the Anambra State capital.

It stated that the agency’s operatives had combed the nooks and crannies of three geo-political zones, namely, North West, South East and South-South, to mop up expired drugs and unwholesome food products with a view to safeguarding the health of the Nigerian people.

“While counterfeit drugs and spurious food products worth over N1.4 billion seized from both the South-East and South-South zones were destroyed in Awka, Anambra State on Thursday, similar dangerous drugs, and unwholesome food items worth N613 million were destroyed at the Kalebawa dumpsite along Kazaure-Daura road, Dambatta, Kano,” it said.

Director-General of NAFDAC Prof. Mojisola Adeyeye, however, warned that henceforth, there is no hiding place for the merchants of death who derive joy in the unpatriotic act of circulating expired and falsified drugs and food products that are inimical to public health across the country.

Prof. Adeyeye said the destruction was part of the efforts to rid the Nigerian market of unwholesome products and engender public confidence.

Describing diversion and falsification of medicines and vaccines as one and the same, she warned Nigerians to be vigilant and expose anyone who might want to divert COVID-19 vaccines donated by the international donors for profiteering purposes.

Prof. Adeyeye, who was represented by Kingsley Ejiofor, the agency’s Director of Investigation and Enforcement, listed the products to include substandard, fake, falsely labelled medicines, unwholesome processed food products and cosmetics seized from manufacturers, distributors, and importers.

Adeyeye also explained that others were those confiscated by Customs Service but violated, unregistered drugs, improperly stored vaccines and tramadol, adding that the list also included Rohypinol intercepted on Benin-Asaba Expressway and other fake medicinal products intercepted at different times.

According to her, the products include drugs such as antibiotics, antihypertensive, antimalarial, herbal remedies, a psychoactive, controlled substance.

LG to Invest $4.5b in Battery Business