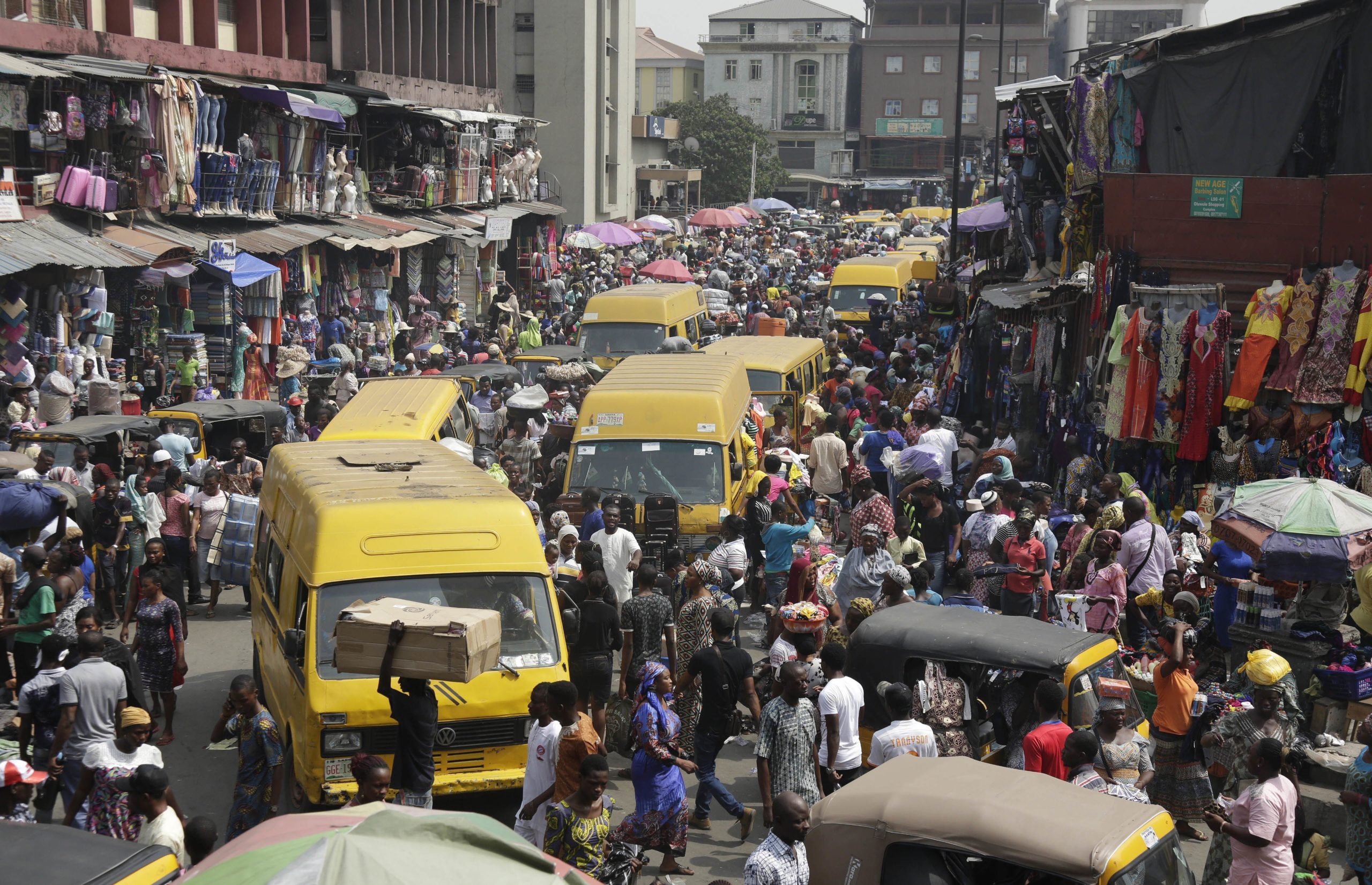 Experts Rate Economy as Weak Despite Exit from Recession

Nigeria exited recession after the country’s Gross Domestic Product recorded a slight growth of 0.11 per cent in the fourth quarter of 2020, the latest figures from the National Bureau of Statistics revealed on Thursday.

The NBS also stated in its report on ‘Nigeria’s Gross Domestic Product for Q4 and full-year 2020’ that the GDP contracted by 1.92 per cent in 2020.

However, experts have said that despite the fact that the Q4 result presented a positive figure, Nigerians were still grappling with the challenges that were prevalent in the economy during the recession period.

Part of the NBS report read, “Nigeria’s Gross Domestic Product grew by 0.11 per cent (year-on-year) in real terms in the fourth quarter of 2020, representing the first positive quarterly growth in the last three quarters.

“Though weak, the positive growth reflects the gradual return of economic activities following the easing of restricted movements and limited local and international commercial activities in the preceding quarters.

He said output contraction recorded in 2020 further highlighted the country’s weak macroeconomic fundamentals and the persistent, structural, policy and regulatory issues in the economy.

He said, “Apart from declining growth, the economy is currently confronted with several challenges, including rising consumer prices (inflation now at 45-month high of 16.47 per cent in January 2021), weak employment level, persisting liquidity concerns in the foreign exchange market, high poverty incidence, weak investor confidence and insecurity, among others.

“These challenges which had been part of the country’s economic narrative prior to the pandemic were amplified by the COVID-19 induced disruptions.”

A professor of Economics at the Olabisi Onabanjo University, Sherrifdeen Tella, said, “I don’t think NBS is right because you don’t judge ending of recession based on one economic factor or variable.

“Other factors like inflation must be coming down, exchange rates must be improving and then unemployment should also be going down. The country is still in recession.”

He added, “So the economy is still in recession up till now because we still have high level of unemployment, inflation is still rising, exchange rate is still depreciating and even the GDP that they said has gone up just did after the report of this month when the price of oil has gone up. That’s not the actual growth that’s even required.”

The Fiscal Policy Partner and West Africa Tax Leader at PricewaterhouseCoopers, Mr Taiwo Oyedele, said nobody saw the positive growth of the GDP coming but the impact was yet to be felt by ordinary Nigerians.

He said, “On one hand, the GDP figures for the fourth quarter of 2020 turned out better than anybody had predicted including the Ministry of Finance and International Monetary Fund. Nobody saw a positive GDP for Q4 of last year.

“It turned out to be positive at 0.11 per cent. It is positive technically and therefore we are out of recession. But if we consider that and how it translates to Nigerians and business, Nigerians still think we are in a recession.”