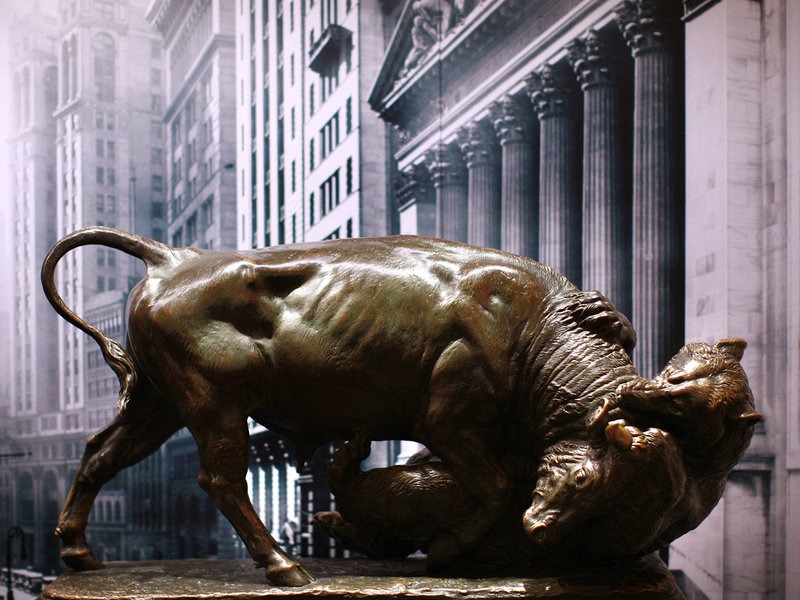 The market capitalisation of listed stocks declined by 3.03 percent or N303 billion from N21.819 trillion recorded in the previous week to N21.156 trillion last week.

The year to date return moderated to 0.4 percent while the Exchange has lost 4.65 percent of its value in February alone.

In terms of the volume traded, the Financial Services Industry led the activity chart with 2.032 billion shares valued at N13.416 billion exchanged in 14,832 deals. Therefore, contributing 75.74 percent and 56.70 percent to the total equity turnover volume and value, respectively.

The top three most traded equities were Living Trust Mortgage Bank Plc, First Bank Holding Plc and Zenith Bank Plc, the three accounted for a combined 1.208 billion shares worth N6.580 billion in 3,785 deals. Accounting for 45.02 percent and 27.81 percent of the total equity turnover volume and value, respectively. See the top gainers and losers below. 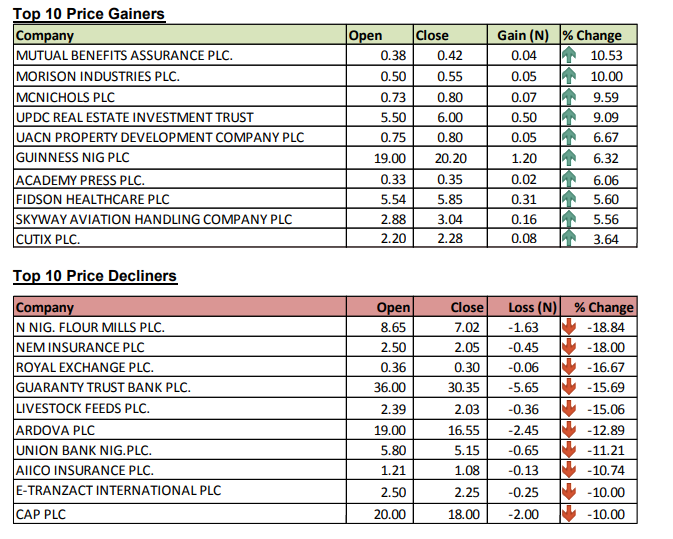