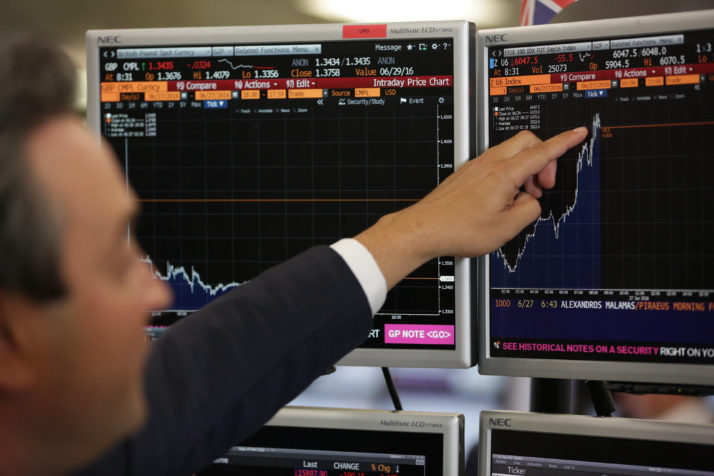 The COVID-19 pandemic has hit the European banking system hard, with many of the largest banks coping much worse with the crisis than their US peers. While the US financial giants managed to boost their investment banking and trading revenues and better position themselves in times of economic uncertainty, major European banks all reported huge losses in 2020, causing their market cap to plunge deep below 2019 levels.

Europe’s largest bank by assets, HSBC, has suffered significant losses amid the COVID-19 crisis. The Group’s earnings report revealed revenues for the nine months of 2020 amounted to $38.7bn, a 9% drop in a year, primarily due to the progressive impact of interest rate reductions across its global businesses. Reported profit after tax plunged by 62% to $5.2bn between January and September 2020.

In December 2019, the market capitalization of the London-headquartered financial giant stood at $160.1bn, revealed Yahoo Finance data. During the next three months, this figure dropped to $114bn.

The noticeable decreasing trend continued in the following months, with the market capitalization falling to $78.9bn in September, a 50% plunge since the beginning of 2020. Statistics indicate the combined value of HSBC’s stocks stood at $113.8bn last week, a $46.4bn drop in a year.

The Yahoo Finance data revealed that Lloyds Banking Group, as the second-largest bank in the United Kingdom, witnessed the most significant drop in the market capitalization amid the COVID-19 crisis, with the figure falling from $57.4bn in December 2019 to $34.8bn last week, almost a 40% plunge in a year.

After putting aside £2.4bn for bad debts, Britain’s biggest high street lender reported a loss of £676 million in the second quarter of 2020. The negative trend continued in the third quarter of 2020, with the net profit plunging by 19% YoY to £3.4bn. The Group’s earnings report revealed that the net profit in the nine months of 2020 amounted to £10.8bn, 17% less than the same period in 2019.

Barclays lost almost $5.5bn in market capitalization amid the COVID-19 crisis. In December 2019, the combined value of stocks of the UK’s third-largest bank by assets stood at $40.8bn. Statistics show this figure dropped by 13%, landing at $35.3bn last week.

The board of directors, Dangote Sugar Refinery Plc, has approved the Financial Statement for the period ended December 31, 2020.

The company disclosed in a statement filed with the Nigerian Stock Exchange on Thursday.

According to the statement signed by Mrs. Temitope Hassan FCIS, Company Secretary/Legal Adviser, Dangote Sugar, the board also recommended the declaration of dividends subject to the approval of shareholders at the Company’s Annual General Meeting to be held in due course.

It stated that “the Closed Period remains in force until 24 hours after the filing of the Financial Statements.

“No insider of the Company, including its Directors, Employees, Advisers and Consultants and their connected persons may deal directly or indirectly in the Shares of the Company during the Closed Period.” 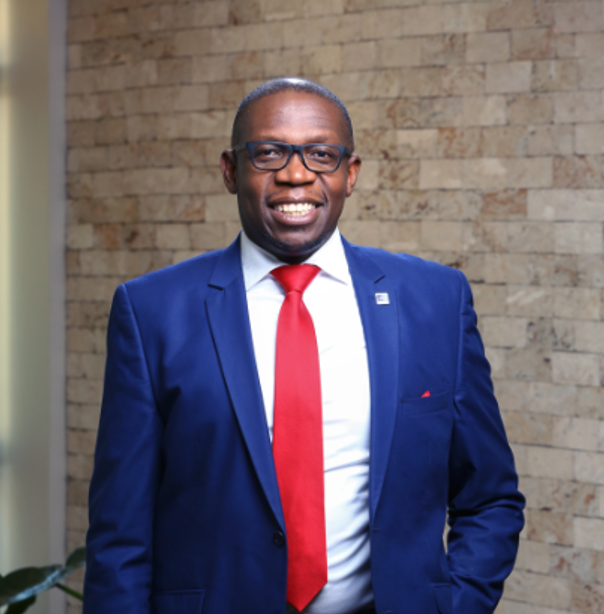 Investors traded 337.955 million shares valued at N3.845 billion in 5,232 transactions during the trading hours of Tuesday.