Over $13 Billion Lost by Leverage Crypto Traders in 2020 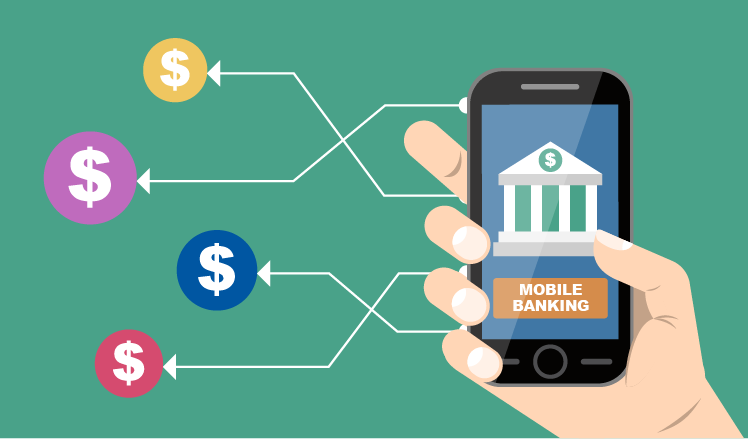 Last month, the Kenya Bankers Association had their regular CEO Chat, this time with Alakh Kohli, CEO of M Oriental Bank. He noted that, without further regulatory guidance from government agencies, his bank didn’t plan to increase access to digital currency services.

In particular, he addressed the need to have a more uniform industry standard to deal with countering bad actors intent on utilizing cryptocurrency as a method to launder money and fund terrorist operations.

“For years, I’ve been talking about the need to crackdown on the nefarious activity which resides in the cryptocurrency community. Iran has notably aimed to utilize blockchain technologies to avoid international sanctions. And exchange operators utilize different thresholds of security to prevent money laundering. It is in the best interest of the industry’s long-term longevity that we come together with government agencies to root out the bad actors and end their chicanery,” opined Richard Gardner, CEO of Modulus, a US-based developer of ultra-high-performance trading and surveillance technology that powers global equities, derivatives, and digital asset exchanges.

In the interview, Kohli noted that “at the moment we have no plans on rolling out any digital currency services in the absence of a regulatory framework. This is an evolving space, once the right frameworks are in place to address the risks, including Anti Money Laundering and Countering the Financing of Terrorism and underlying asset concerns for it to be a store of value; I’m sure there will be offerings coming to the market. What is more exciting is the blockchain technology which digital currencies are based on is already being adopted by banks for enhancing and offering new and disruptive product innovations.”

“It isn’t just his bank. Many institutions are waiting for guidance from the jurisdiction in which they operate. We need a clear set of rules. A set of rules that sets a bar for exchange operators to measure themselves against. Responding to the lack of regulatory guidance, we’ve been advising clients to self-regulate and integrate all the AML & KYC security enhancements available before any mandates are in place. It is better to be ahead of the curve than to simply be responsive,” noted Gardner.

Modulus is known throughout the financial technology segment as a leader in the development of ultra-high frequency trading systems and blockchain technologies. Over the past twenty years, the company has built technology for the world’s most notable exchanges, with a client list which includes NASA, NASDAQ, Goldman Sachs, Merrill Lynch, JP Morgan Chase, Bank of America, Barclays, Siemens, Shell, Yahoo!, Microsoft, Cornell University, and the University of Chicago. Earlier this year, Modulus  filed for a patent on its Exchange Trust Score System, a revolutionary solution which aims to restore trust in financial exchanges, particularly those dealing in digital assets and cryptocurrencies, and giving regulators an additional tool by which to gauge the integrity of an exchange.

“On the one hand, exchanges need a framework to operate safely. On the other hand, investors need to know which exchanges they can trust. None of the features in the world matter if your exchange isn’t safe. We’ve been focusing on exchange security for the past two decades. Even after building an exchange that approached the laws of physics in terms of transaction speed, that wasn’t enough. Those features are only as good as the security behind them. It is time that the government brings industry insiders to the table to discuss a commonsense set of regulations which will keep the public safe and foster even greater innovation in the industry,” Gardner said.