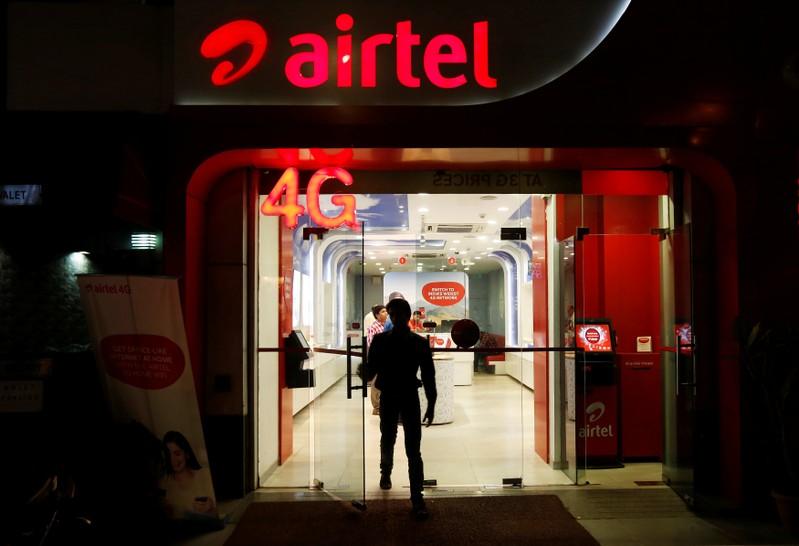 Airtel Africa has been approved to operate across Uganda following a successful negotiation and transition from an existing license to a new licensing regime.

The telecommunications giant disclosed in a statement released on Thursday through the Nigerian Stock Exchange (NSE).

According to Airtel, the new licence became effective on July 1, 2020 and is for a period of 20 years.

The company thanks the Uganda Communications Commission and the Government of Uganda for its cooperation during the long process of negotiation.

“In addition, Airtel Uganda commits to achieving coverage of 90% of the geographical boundary of Uganda within five years of the effective date of the licence – with a minimum obligation of providing voice and data services.

“Under the terms of the licence Airtel Uganda has paid USD 74.6 million which includes VAT of USD 11.4 million.” 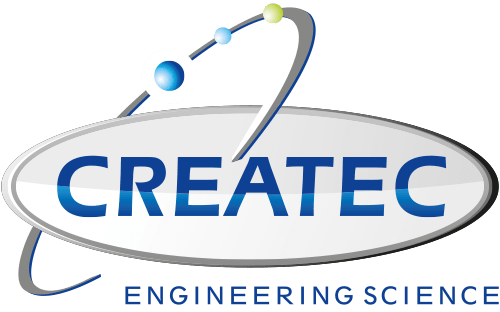 Createc, a pioneering UK robotics and computer vision company that provides solutions to the civil nuclear, defence, rail, marine, and security sectors from its bases in Cumbria and Oxford in the UK, will serve as a  technical integrator and commercial reseller of Massachusetts-based  Boston Dynamics, a world leader in mobile robots.

Matt Mellor, CEO of Createc which is the holder of two Queen’s Awards for  Innovation and International Trade, said: “We are very positive about the future for robotics for nuclear decommissioning and collaborating with a company like Boston Dynamics is in line with that vision.

“The opportunity for robots like Spot to do more and to take more people  out of hazardous environments is a very good thing for society.

“Over time we are going to have a lot more robots, and we will have  improved collaboration between human and machine.”

The relationship between the companies came about after Createc had  been introduced to the capabilities of Boston Dynamics robots while  working on research and development projects.

Matt said: “Legged Robots are being increasingly adopted in a range of industrial settings for inspection and intervention; industrial environments are built for people, so robots with legs and arms that mimic the capabilities of people are a great fit.

“We have been using quadruped robotics in our work with Oxford  University’s Robotics Institute for survey and inspections in hazardous environments and looking into ways of removing the need to put human  operators into those situations. As part of that work we have seen what Spot is capable of.”

Createc, formed more than ten years ago, has an impressive track record of commercialisation of its innovative technology, including its pioneering N-Visage® technology which was used in the clean-up following the  Fukushima Daiichi accident in Japan. The company has since gone on to enjoy global success with a range of innovations.

Createc is widely recognised for its success in innovation and problem solving in computer imaging as well as robotics, pioneering some of the latest technology which is being deployed around the world to provide accurate, and readily available, information, such as for the nuclear industry.

Createc applies its thinking and technologies to any problem to find a  solution and takes a flexible approach to applying them – so they can be adapted for a range of industries and a range of situations.

Matt said: “My motivation comes from bringing something completely new to life which results in the world being a better place.

“We look at the way we can do something, not where we can do it. Seeing all the pieces come together and creating this thing which creates  an economic benefit and also has a positive impact on the world is really satisfying.”

Matt sees the relationship with Boston Dynamics as providing Createc with a highly mobile solution through its Spot robot, and he anticipates  Createc can help Boston Dynamics build new application capabilities and commercial opportunities.

Createc has been working with Boston Dynamics’ Spot – a four-legged  agile robot with advanced mobility and perception to navigate stairs, gravel,  and rough terrain while collecting 2D and 3D information with on board sensors, automating some common data collection and inspection tasks.  The company has been using Spot primarily in nuclear decommissioning applications so far but expects to expand to other industrial uses in the  future. .

Matt said: “If you are trying to do things in industrial environments, then robots like  Spot give you a big advantage as they can move around obstacles on the floor, or step over obstacles just like a human would, and in a way which  wheeled vehicles are not able to. It recognises terrain and is able to adjust its movements accordingly.

“Boston Dynamics is developing new levels of autonomy and we see  advantages in collaborating to build new inspection tools and systems  that enable tasks in hazardous environments to be carried out more  safely, more efficiently and more cost effectively.”

Employing almost 30 people in a diverse, agile team of technical experts  from fields such as Computer Vision, Robotics, Nuclear Measurement and  Optics, Createc can efficiently build prototype systems and develop them  into full products.