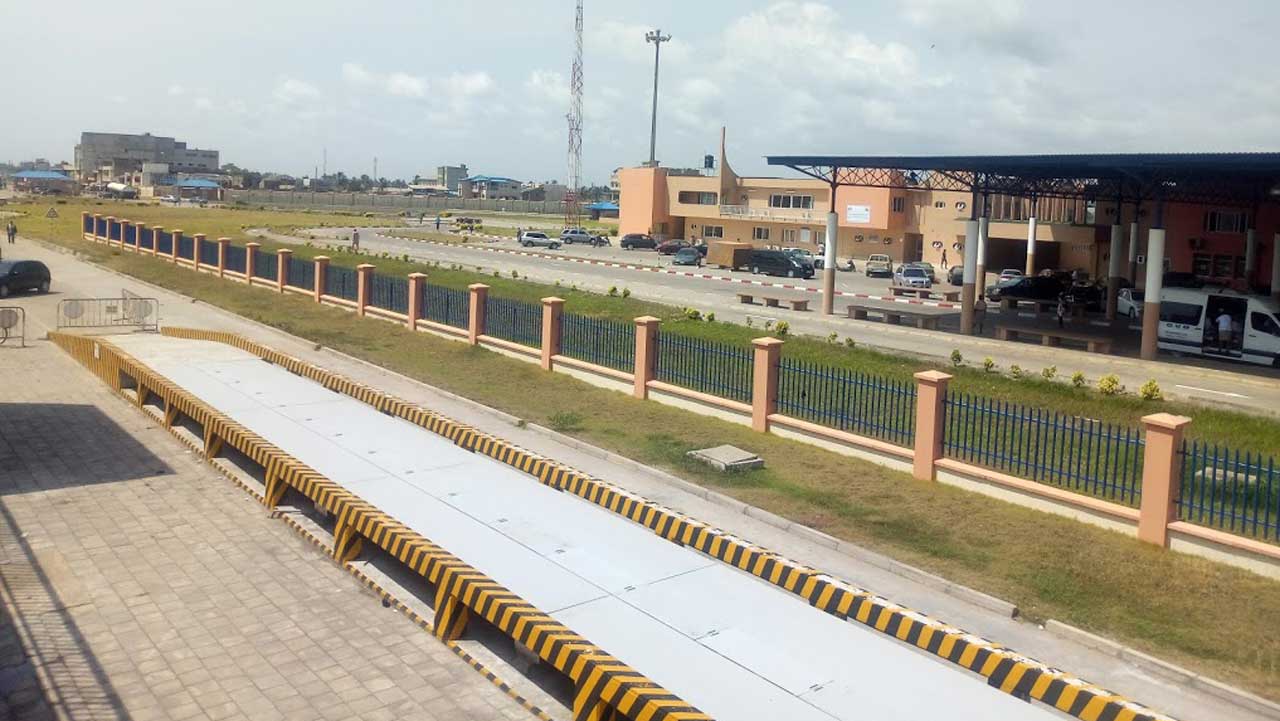 The Federal Government has approved the immediate reopening of four land borders to facilitate commerce with neighbouring countries, according to the Minister of Finance, Budget and National Planning, Mrs Zainab Ahmed.

Speaking with journalists after approval, Ahmed said despite reopening of borders “the ban on importation of rice, poultry and other banned products still subsists and will be implemented by border patrol team.”

“So, these four land land borders will be reopened immediately while the remaining borders are directed to be reopened on or before 31st of December, 2020. Mr. President has also directed on the reopening of the borders that while others are being reopened, the ban on importation of rice, poultry and other banned products still subsists and will be implemented by border patrol team.”

President Muhammadu Buhari shut down Nigerian land borders in August 2019 to curb the influx of weapon, foreign goods and other items blamed for the slow growth of Nigerian local market. The administration immediately embarked on a broad campaign for local production and consumption, however, lack of proper planning and resource availability hindered the campaign as demand outweighed local production capacity and pushed inflation to 14.89 per cent.

Also, read FG to Reopen Land Borders ‘Now That the Message Has Sunk in With Neighbours’

Senate Pegs Oil at $40, Forex at N379/US$ as it Passed the 2021-2023 Medium Term Expenditure Framework and Fiscal Strategy Paper