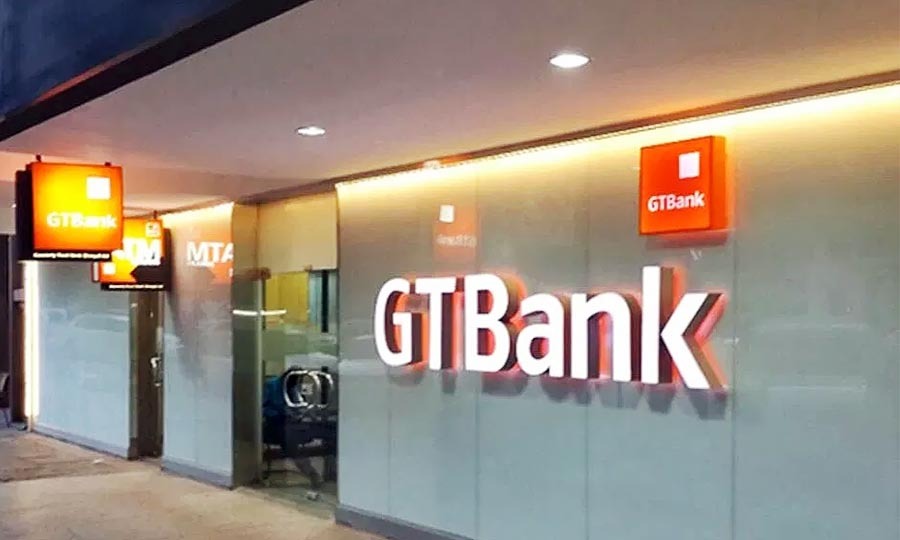 According to the NGX, the suspension was necessary to prevent trading in the shares of the bank in preparation for the eventual delisting of GTBank to pave way for the listing of the holding company(Holdco), Guaranty Trust Holding Company Plc on NGX.

Shareholders of the GTBank had ratified the plan to adopt a Holdco structure and the Group Managing Director of the bank, Mr. Segun Agbaje, had told them the development would see a new corporate entity, Guaranty Trust Holding Plc, take the place of GTBank on the London and Nigerian Stock Exchanges.

He explained that change would entail a 1:1 share transfer while the Holdco would serve as the parent company and corporate center for GTBank Nigeria, all GTBank African subsidiaries and all other new businesses that will be created following the transition.

“Our transition into a Holdco is a necessary step to future-proofing our leadership position, sustainably growing our earnings and achieving our long-term goal of becoming one of the top five financial institutions in Africa. It is also a critical part of our response to the seismic shifts in customer expectations and changes in business models,” Agbaje had said.

He noted that as a Holdco, they will compete more effectively with non-banks in the new competitive landscape; pairing their strength in financial services with an aggressive focus on creating value in every aspect of their customers’ lives.

“We will create a new payments business to deliver the innovative solutions that will deepen and extend digital financial services across Africa. We also believe that we are in a better position to drive an asset management business and a pension fund business, given our strong retail base and digital-first approach to financial services, which we have honed over the past decade. Taken together, our entry into these new growth areas will allow us to maximize our potential in a way that banks were restricted from and enhance the value we create as a platform for enriching lives,” he said.

According to him, following a decade of birthing innovative ideas and nurturing them into businesses, the Holdco structure would he bank to unleash the power within, in ways that allow us to thrive in spaces banks were excluded, build out the full value of the innovations they have nurtured over the years and deepen the value we can create stakeholders.