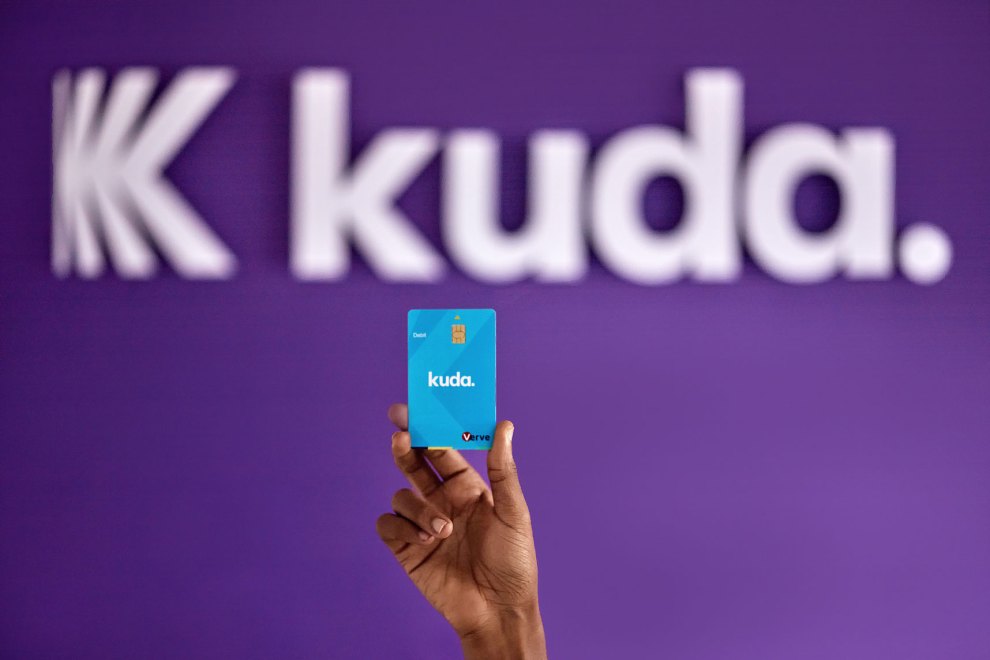 According to Babs Ogundeyi, the Chief Executive Officer (CEO), Kuda Bank, the funding came on the back of growing demand for its services to become the go-to bank for Africans in Africa and diaspora.

Ogundeyi said, “We want to bank every African on the planet, wherever you are in the world.” It’s starting first in its home market: since launching in September 2019, it has picked up around 300,000 customers — first consumers and now also small businesses — and on average processes over $500 million of transactions each month. 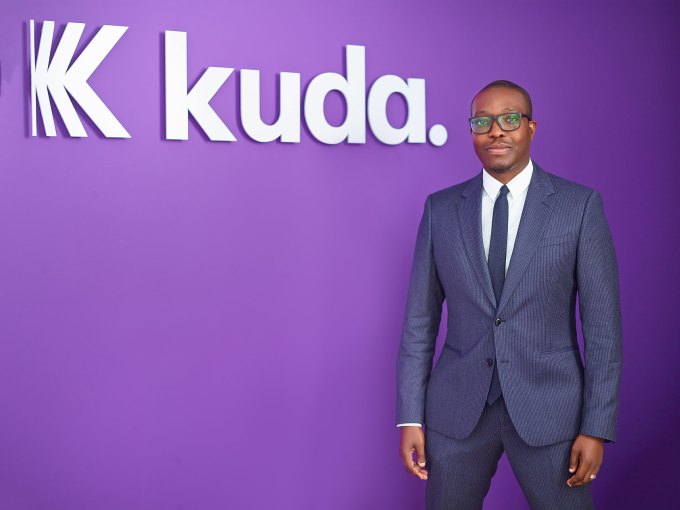 The seed round was led by the European giant VC, Target Global, Entrée Capital and SBI Investment (once part of SoftBank, now no longer) also participating, along with a number of other notable individual fintech founders and angels.

Others include Raffael Johnen (founder of Auxmoney), Johan Lorenzen (founder of Holvi), Brandon Krieg/Ed Robinson (founders of Stash), and Oliver and Lish Jung (angel investors in Nubank, Revolut, and Chime).

“We have built the core banking services in-house so we own the full stack,” he said. “It means we don’t have to piggy back on another financial institution. We may choose to partner on certain products but we don’t have to.” He added that the plan will be to get full licenses “in what we consider key regions” but possibly partner in others where the existing infrastructure makes it more logical to do so.

“The reason for the full license is because of monetization,” he added. “As a bank you need to be able to lend, and in Nigeria if you don’t have a full license it’s hard to lend and make money.”

Nigeria’s fintech startups continue to attract global interests, especially after Stripe acquired Paystack, another payment startup out of Nigeria for over $200 million about a month ago.

This followed the news of Interswitch, also a payments startup in Nigeria, hitting a $1 billion market valuation on the back of after investment from Visa Inc.