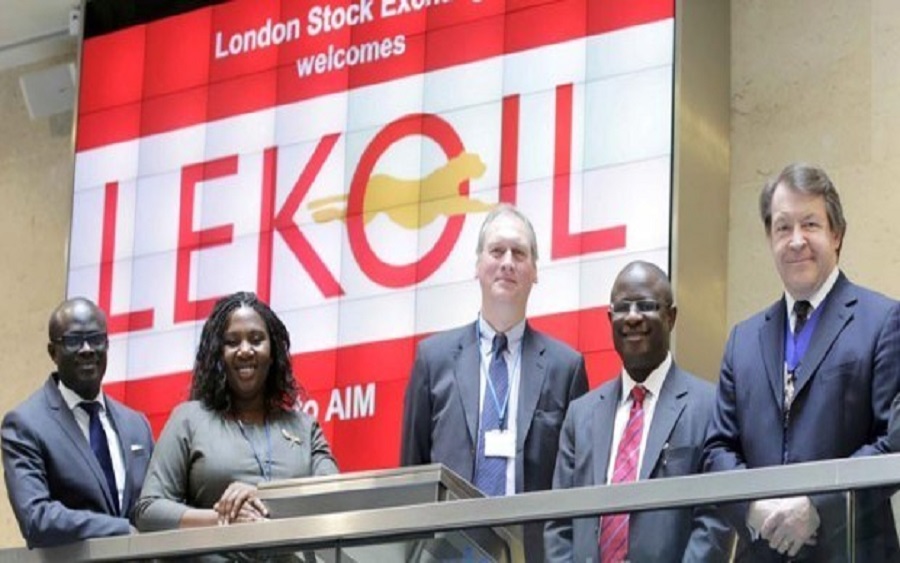 Lekoil, an indigenous oil and gas exploration company, announced a net loss of $7.9 million for the six months ended June 30, 2020.

In its unaudited interim results, the company’s loss rose by 34 percent when compared to the $5.2 million loss recorded in the same period of 2019.

The company said despite the losses, it completed site survey operation on Oil Prospecting Licence, OPL, 310, while Otakikpo production averaged 5,676 barrels of oil per day.

The report also noted that the group’s share of equity crude stood at 408,800 barrels.

It stated that: “Phase Two development plans at OPL 310 are underway, subject to securing funding, for the drilling of up to seven wells, while the first two wells are expected to increase gross production to 10,000 bpd. With major preparatory work concluded for the Ogo appraisal drilling programme and well locations selected, funding discussions are currently underway with industry partners.”

The facility, which is repayable from future crude oil liftings, has a tenor of five months and charges a market margin over London Inter-Bank Offered Rate, LIBOR.

“Despite the challenges of the first six months of the year, we have navigated this demanding period with steady production and cash flow generation from Otakikpo while implementing a range of significant cost reduction initiatives across our operations.”

Lekoil managed to reduce administrative and general expenses significantly to about $1.0 million.

Banks Cutting Down Loans to Private Sector Amid Growing Uncertainty