Bitcoin Retained Most of Recent Gains Ahead of US Election

Cryptocurrency’s most dominant coin Bitcoin continues to trade above $13,500 a coin as the uncertainty surrounding the United States dollar deepened.

The cryptocurrency rose from about $10,000 a coin it has been trading Bitcoin halving of May 12 to over $13,721 on October 27, 2020, a 16-month high despite the global selloff in stocks. Suggesting that the digital asset is mirroring gold as a haven asset that people actually realised or have come to term with.

Investors are jumping on the digital asset to avoid the negative impact of the United States’ presidential election on their portfolio and curb unnecessary exposure to risk. Meaning, investors have started attributing haven assets characteristics to Bitcoin despite the fact that it is unregulated and a tool in the hands of cybercriminals.

Still, Bitcoin declined by 0.64 percent on Friday to $13,543 as the race to the White House between Joe Biden and President Trump intensified amid rising support for the former Vice President of the United States, Joe Biden.

“With the U.S. election just days away, we are going to have to be patient when it comes to headwinds lifting BTC (BTC, -0.64%) to new multi-year highs,” Matt Blom, head of sales and trading at Diginex, a cryptocurrency-focused financial firm.

While Bitcoin had dropped 0.64 percent on Friday and retains most of its gains in recent days, traditional assets in Europe, US, Asia and even commodities have all nosedived more in terms of percentage and capital inflow.

In a note to clients, Jean-Francois Paren, the head of global market research at Credit Agricole CIB, said “Our short-term risk appetite indicator is firmly in negative territory.” 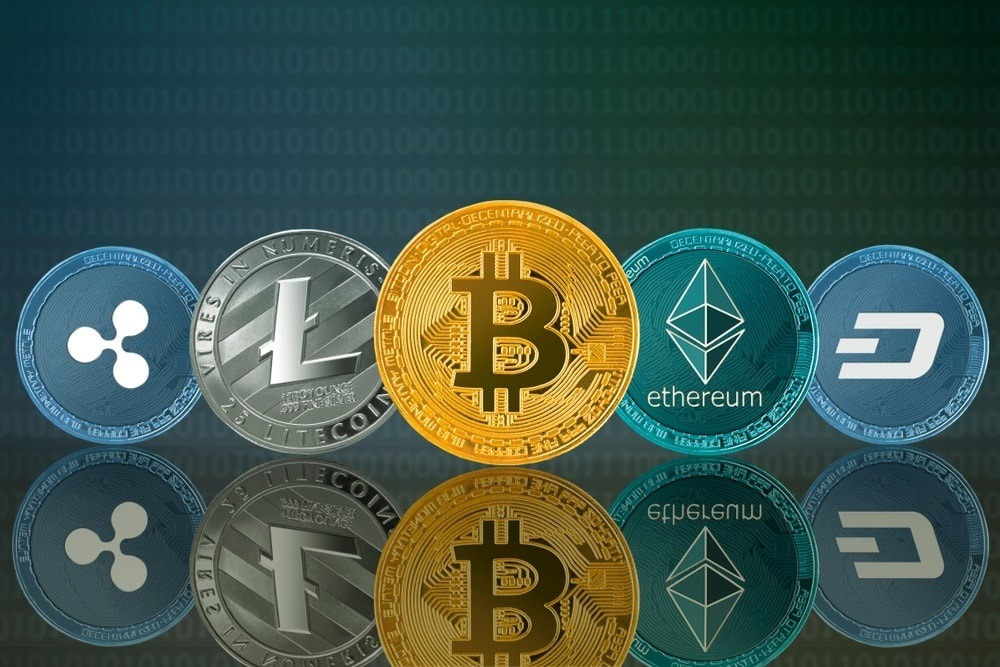 Last month, the Star reported that the Ontario Securities Commission charged Poloniex with breaching securities regulations by serving as a trading brokerage without registration, which was required by April 19. Further, the commission charged that the exchange did not comply with prospectus disclosure requirements and had engaged in activity which is “contrary to the public interest.”

“Not to sound like a broken record, but we’ve been warning of these regulatory issues for at least three years. Even when jurisdictions weren’t actively regulating, they were tracking the technology and the financial implications. They were watching the industry even before the industry was watching them,” said Richard Gardner, CEO of Modulus, a US-based developer of ultra-high-performance trading and surveillance technology that powers global equities, derivatives, and digital asset exchanges. “Now, all of a sudden, they’re starting to better understand the technology and the implications, and they are beginning to develop policy directives. Most exchanges, even the big ones, however, haven’t truly invested in their compliance.”

The statement of allegations, which called for up to $1MM in fines and trading bans, noted that “[e]ntities such as Poloniex, which flout this compliance process, expose Ontario investors to unacceptable risks and create an uneven playing field.”

“Right now, the greatest threat to the industry is a lack of regulation. But, the greatest threat to individual exchanges is non-compliance where regulations do exist. It’s a little bit of an oxymoron, but, in order for the digital assets industry to survive and thrive, it needs consistency in the regulatory world. However, exchanges should begin to build their compliance networks immediately. They can’t wait until the regulators offer guidance to prepare for what’s going to be necessary, particularly in the realm of AML and KYC procedures. The best way to keep the digital doors open is to get ahead of the curve and show that you’re operating in good faith,” offered Gardner.

Modulus is known throughout the financial technology segment as a leader in the development of ultra-high frequency trading systems and blockchain technologies. Over the past twenty years, the company has built technology for the world’s most notable exchanges, with a client list which includes NASA, NASDAQ, Goldman Sachs, Merrill Lynch, JP Morgan Chase, Bank of America, Barclays, Siemens, Shell, Yahoo!, Microsoft, Cornell University, and the University of Chicago. This month, Modulus recently filed for a patent on its Exchange Trust Score System, a revolutionary solution which aims to restore trust in financial exchanges, particularly those dealing in digital assets and cryptocurrencies, and giving regulators an additional tool by which to gauge the integrity of an exchange.

“When these exchanges opened, they were worried, first and foremost, about getting to market quickly. That means that their technology needs upgrades in the areas which are important to regulators — because it wasn’t the priority when they launched. The time to upgrade those technology stacks is now. Investing in compliance is investing in tomorrow,” said Gardner. 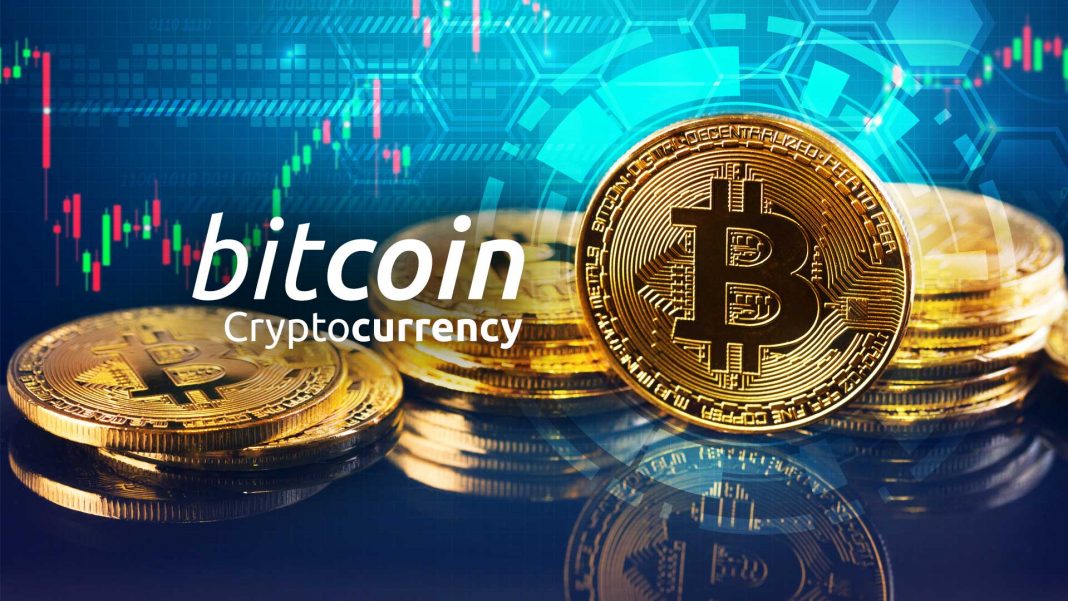 Tanzanian President Samia Suluhu Hassan has urged her country to be ready for emerging fintech by paving the way for cryptocurrencies.

She also urged the country’s central bank to begin the necessary preparations for a step-change in global attitudes towards banking.

However, in her address to the Tanzanian finance chiefs, Hassan acknowledges that not everyone in the country is embracing crypto. The 61-year-old leader still wants them to plan ahead. She said: “I know that throughout the nation, including Tanzania, they have not accepted or started using these routes. However, my call to the Central Bank is that you should start working on that development. The Central Bank should be ready for the changes and not be caught unprepared.”

Hassan is the latest national leader to speak favorably of cryptocurrencies after El Salvador’s Nayib Bukele.

At the beginning of June 2021, Bukele told attendees of a Bitcoin 2021 conference in the U.S. that his country planned to make BTC legal tender. About a week later, El Salvador became one of the first countries to officially endorse BTC after the country’s lawmakers passed a bill making BTC legal tender.

Meanwhile, in her address, Hassan did not say Tanzania would be making BTC legal tender. She did say that she wants Tanzania’s central bank to be ready for the dawning “age of crypto and blockchain.” 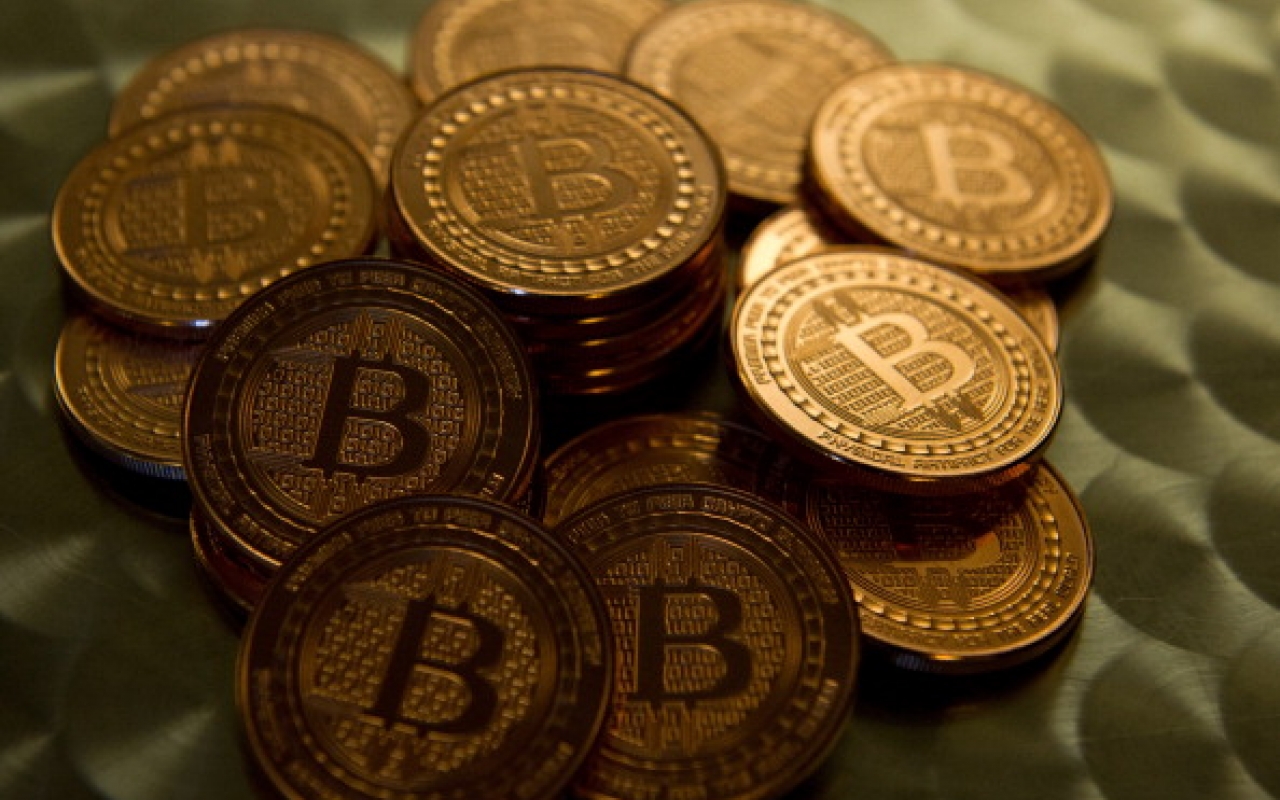 Bitcoin remittances to El Salvador jumped more than fourfold in May from the previous year, according to data from blockchain analytics firm Chainalysis.

The monthly bitcoin transfers of under $1,000 to El Salvador totaled $1.7 million in May, representing more than a 300 percent increase from $424,000 the previous year, Reuters reported, citing data from blockchain analytics firm Chainalysis.

According to the World Bank, remittances using traditional money totaled nearly $6 billion in 2019, and about 95 percent of total remittances in the first quarter of this year came from Salvadorans working in the U.S.

The country is now focusing on bitcoin mining using energy from volcanoes, which aims to be “very cheap, 100% clean, 100% renewable” and with “0 emissions.”

Rating agency Moody’s said last week that El Salvador’s bitcoin law “carries risks for the financial system, the stability of the country’s monetary regime and signals a lack of a coherent economic framework.”

Meanwhile, an official with the Bank of International Settlement (BIS) called the bitcoin law in El Salvador an “interesting experiment” but said it did not change the bank’s approach to cryptocurrency.