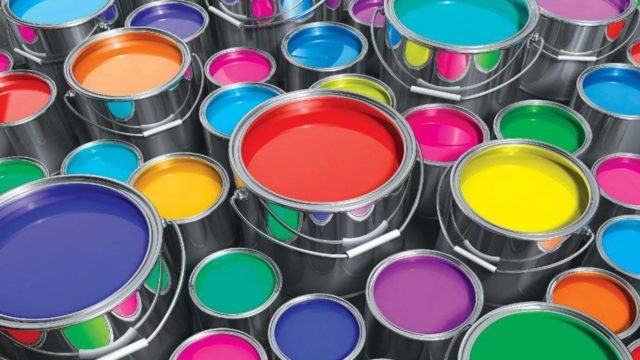 Chemical and Allied Products Plc (CAP), one of Nigeria’s leading paints manufacturers, reported a 24.4 percent decline in profit after tax in the nine months ended September 30, 2020.

In the financial results signed by Chinwe Okpala, Head, Corporate Affairs and Communications, CAP Plc, the paints manufacturer grew revenue by 3.7 percent year-on-year to N6 billion during the period under review. This represents a 10.8 percent increase when compared to the same period of 2019 when there was no COVID-19 pandemic.

This, the company said was due to 33.7 percent growth recorded in the third quarter when the Federal Government eased lockdown and opened up the economy.

However, the company’s gross profit declined by 2.1 percent year-on-year during the period to N2.7 billion. Largely due to surge in operating cost because of the disruption of global supply chain, rising inflation and double currency devaluation.

Also, profit before tax declined to N1.4 billion, “reflecting a decline of 850 basis points on Profit Before Tax margin due to the decline in operating profit; and a 40.6% decline in net finance income due to lower investment income yields compared to prior year,” the report reads.

Profit after tax declined by 24.4 percent from N1.2 billion achieved in the same period of 2019 to N928 million in the period under review.

Accordingly, earnings per share dipped by 24 percent from 175 kobo posted in corresponding period of 2019 to 133 kobo in the first nine months of 2020.

Speaking on the company’s performance, David Wright, Managing Director, David Wright, said: “In the last quarter of 2019, CAP embarked on a new growth strategy focused on creating value for our shareholders and we are encouraged by the top line growth thus far. CAP’s performance in 2020 has been affected by COVID-19, particularly in April and May as a result of the stringent movement restrictions which constrained production and led to supply chain disruptions.

“Despite the challenging operating environment, we achieved strong revenue and volume growth of 34% and 34.6% respectively in the third quarter of the year. Going forward, we expect to continue to see the positive effects of our growth strategy on our sales and remain focused on managing operating costs to deliver on profit ambitions in the fourth quarter.”

Trading Licence Holders are hereby notified that the July 2021 Issue of the Federal Government of Nigeria (FGN) Savings Bonds were listed on the Nigerian Exchange Limited on 26th July 2021.

Below are the details of the Bonds: 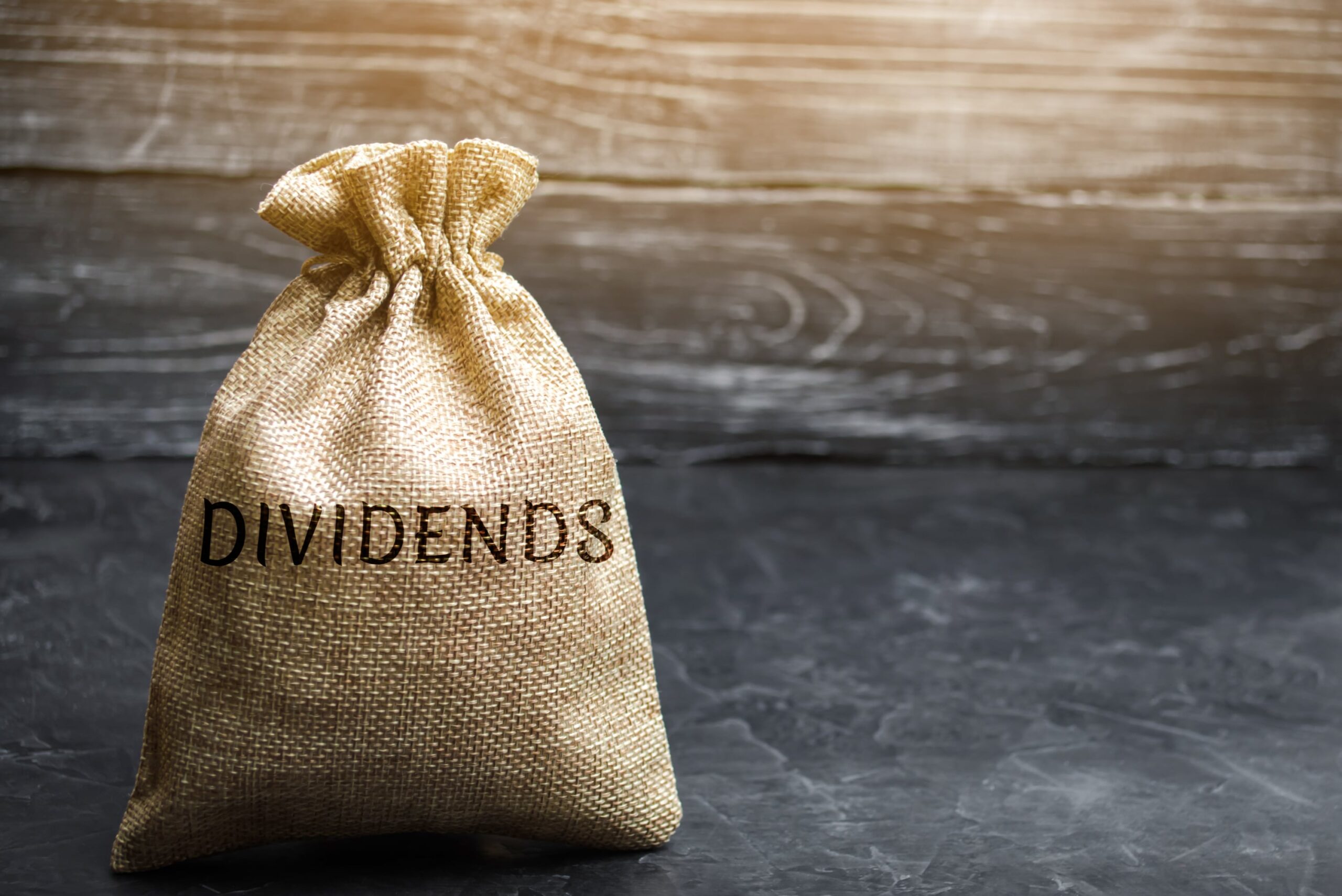