Will Reeves, the founder of Fold Inc, a company that builds payments stack for a new economy— one that puts privacy and bitcoin within the reach of every shopper, on Sunday said he saw a Bitcoin ATM at the Tesla Gigafactory in Nevada.

I “just passed by and saw @elonmusk has a bitcoin ATM at the Gigafactory,” Reeves said via his Twitter account.

Reeves accompanied the tweet with a Google maps image revealing the exact location of the ATM.

However, on Monday Elon Musk, Tesla founder and CEO, downplayed the whole bitcoin ATM, saying he did not believe the claim was accurate.

But a bitcoin ATM operator, LibertyX, in a direct message, confirmed that three bitcoin ATM machines were enabled in the factor to allow employees to access their funds and also transact bitcoin.

LibertyX said: “We have enabled 3 traditional ATMs inside so employees can use their debit cards and buy bitcoin.”

The company claimed it has installed over 5,000 crypto ATMs across the U.S. and has bitcoin buying service in 20,000 stores in the United States.

Why is this Important?

The news validates bitcoin’s growing acceptance by the mainstream and also attests to global firms like Tesla gradually considering it as a means of payment.

While bitcoin ATMs does not tell much about crypto adoption, the fact that the company claimed it has installed over 5,000 in the US alone and has bitcoin buying service in 20,000 stores in the world’s largest economy, showed bitcoin is gradually growing on people.

Also, the more people adopt the digital coin, the higher its value.

Global Spending on Blockchain Up by 50%, US Leads with $1.6 Billion 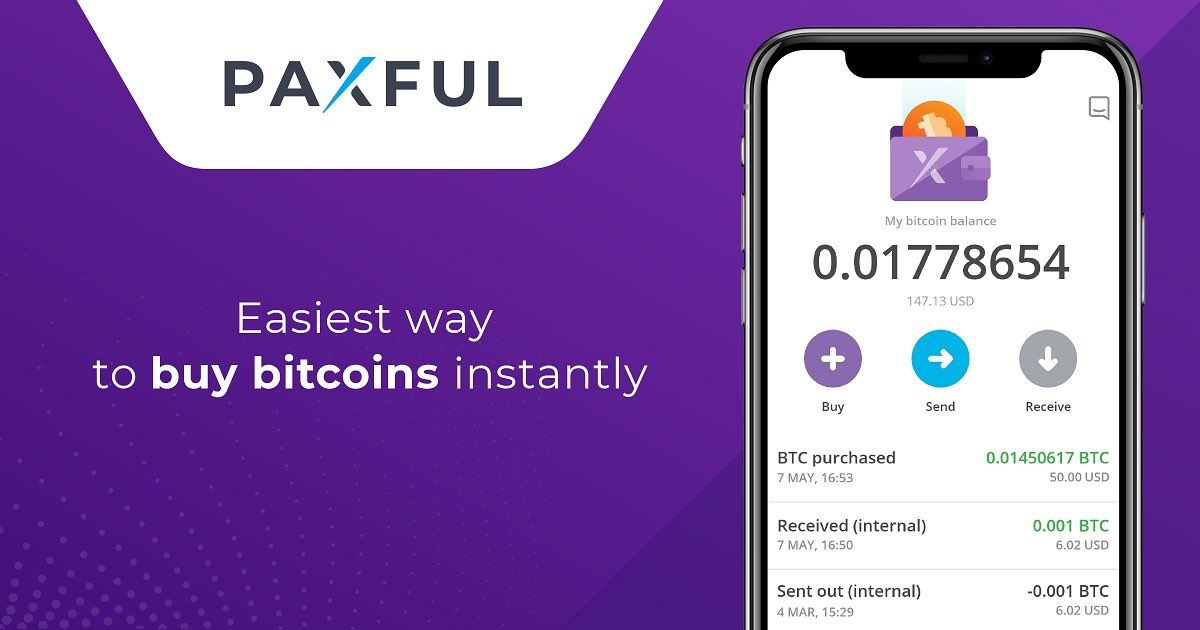 Last week,  it was reported that cryptocurrency exchange Paxful released a firm denial of an alleged data leak with 4.8 million entries. The company noted that the data from the supposed leak, which contained employee information among other items, was actually data which was illegally stolen from a third-party vendor.

“If you take Paxful at their word, and I’m not aware of any reason that we shouldn’t at this point, users can be relieved that the exchange wasn’t successfully hacked. But, the issue of incompetent vendors is one which all too often plagues cryptocurrency exchanges,” said Richard Gardner, CEO of Modulus, a US-based developer of ultra-high-performance trading and surveillance technology that powers global equities, derivatives, and digital asset exchanges. “It’s tough because the cryptocurrency space is relatively new, so most vendors are new, too. Those are the vendors who compete on cost, instead of on their industry success.”

“Fundamentally, however, cryptocurrency exchanges are, at their core, financial exchanges. The technology required to ensure they run flawlessly and with appropriate security measures in place — those things require experience in providing technology for exchanges. Building online auction sites or websites, dabbling in development… those kinds of vendors aren’t capable of handling the kinds of stress put onto a cryptocurrency exchange,” explained Gardner.

“What happens here is that these technology vendors watched Bitcoin explode, and they wanted to cash in on that opportunity. They built technology that’s shiny and works until put under stress. Then they charge rock bottom prices for it. Crypro-preneurs, looking to get to market fast and cheap, find themselves enamored with the offering. For years, the exchange runs without issue because the exchange never saw peak traffic. Once it’s successful and bringing in significant money, hackers will become interested in it. Even worse, the technology stack that powers the exchange isn’t set up to handle the volume demanded by success. Bad things happen. We’ve watched this movie before,” Gardner continued.

“How does this stop? Our industry needs to stop normalizing sub-par, cheap technology provided by suppliers without any experience in the field in which they’re now practicing. We need to normalize and prioritize security. In this case, if the vendor couldn’t secure their own house, how can they be trusted to work on exchange technology in any capacity? Luckily, Paxful executives noted that the vendor is no longer under contract. But, that vendor is very likely still supplying technology to dozens, or even hundreds, of other exchanges. It’s time to flip the script and value experience over sticker price,” opined Gardner.

The price of Dogecoin has surged seemingly without any push from prominent figures on social media or major developments in the project.

According to data from coinmarketcap, the price of Dogecoin (DOGE) is more than $0.24 at the time of publication, with a market capitalization of roughly $32.1 billion. The token’s most recent rally had its price surge more than 81% over the last 24 hours, passing both Uniswap (UNI) and Litecoin (LTC) and become the 8th largest cryptocurrency by market cap.

More retail outlets have adopted the currency as a form of payment in recent days. On Tuesday, a popular Miami nightclub announced it would be accepting DOGE upon reopening as payment for tables, drinks, and merchandise.

Dallas Mavericks owner and DOGE proponent Mark Cuban also reported the basketball team’s store had sold more than 122,000 DOGE worth of merchandise — more than $16,000 at the time of publication — since first accepting the token in March. Cuban said the team “will never sell 1 single Doge ever.”

Though Tesla CEO and DOGE enthusiast Elon Musk has tweeted one of his memes amid the token’s price surge, the recent rally may simply reflect the climate around the crypto market. Mainstream media attention was largely focused on Coinbase’s COIN stock being listed on the Nasdaq this week as both the price of Bitcoin (BTC) and Ether (ETH) reached new all-time highs. 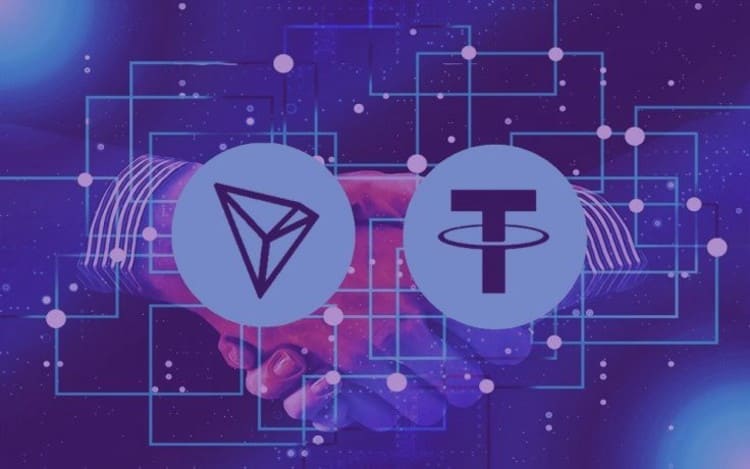 Roughly two years after adding Tether (USDT) to its blockchain, TRON has reached a significant milestone by outplacing Ethereum as the network with the highest amount of USDT on it. As of now, over half of all the Tether in circulation is on Justin Sun’s brainchild.

There’s now more of the dollar-linked stable coin tether on the Tron blockchain than on Ethereum, data from Coin Metrics shows, possibly a sign that crypto traders are favoring the network’s lower transaction fees.

In other words, the TRON blockchain carries the most significant amount of USDT. With less than $47 billion in USDT (as famously one USDT is supposed to be backed by $1), it means that TRC20-based USDT is responsible for more than half of the entire circulation.

As of April 14, the total market capitalization of tether (USDT) on Tron was $24 billion, versus $23.4 billion on Ethereum.

“As the popularity and adoption of cryptocurrency and blockchain continue to grow, we expect USDT to continue to explode in popularity” Justin Sun, founder of Tron and CEO of BitTorrent, said in a press release. “By crossing this historic milestone, I can proudly say that Tron is well positioned to become the global settlement layer and the blockchain protocol of the future.”

The growth of the tether on Tron came as transaction fees on Ethereum remain high, frustrating many crypto traders who frequently use the stable coin during trading to exit quickly from short-term trades and lock in gains with an asset at a stabilized value.

As CoinDesk reported previously, the number of tether transactions on the Tron blockchain has also passed those on Ethereum.

According to data from CoinGecko, the tether is the most traded cryptocurrency in the world, exceeding bitcoin, ether and meme crypto dogecoin.

USDT’s launch as a TRC-20 token was announced in 2019 in an effort to allow users to more easily conduct transactions within decentralized finance (DeFi).