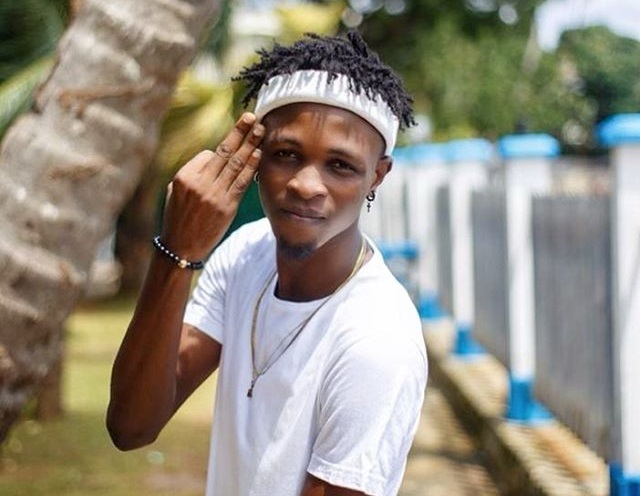 Laycon, 26, made it to the grand finale with four other contestants, Dorathy, Neo, Vee and Nengi.

On September 27, 2020, Vee, a London born and raised Nigerian, was the first to be evicted followed by her partner, Neo.

This was followed by Nengi, the beautiful model that was romantically involved with Ozo, another housemate that was evicted two weeks to the finale.

Dorathy, as earlier predicted by Investors King Ltd, was the last contestant to drag it out with viewers’ favourite, Laycon.

While Laycon, a graduate of the University of Lagos and rapper, has mesmerized Nigerians with his intelligence and calmness, Dorathy, on the other hand, has used her calmness and perceived relatable personality to win seizable number of Nigerians over, even though a small number of people thinks she was not real throughout her stay in the house. She continues to win many Nigerians over.

According to Dorathy, she participated in the reality TV show to build her brand and sell her products.

However, Laycon participated to sell his music and also further his career as an entertainer.

While in the Big Brother House, Laycon got involved with Erica, another housemate that was eventually disqualified due to altercation with Laycon and several other issues. Laycon, later became a close friend with Vee who stood by him and helped him overcame emotional trauma that almost halted his journey to the finale.

To know more about Laycon read his biography, career and health issue here.

Laycon has been leading the entire voting chart of the show since day one and at some point, he had over 51 percent of the entire votes.

Since he entered Big Brother’s house, Laycon has built his fan base from slightly above 3000 to over 1.4 million on Instagram while across social media he has over 2 million fans that passionately voted for him throughout his stay in the house.

Raised by a police father, who sadly died of cancer, according to the news flying around on social media. Laycon, a discipline and principle young man, holds no grudges.

Laycon was officially declared as the winner of 2020 big brother Naija on Sunday, September 27, 2020 after receiving 60 percent of the entire votes. 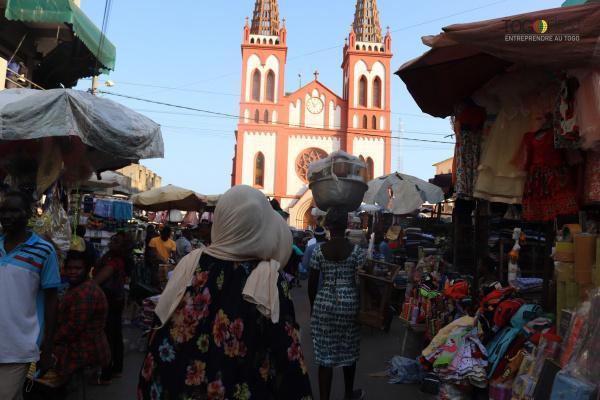 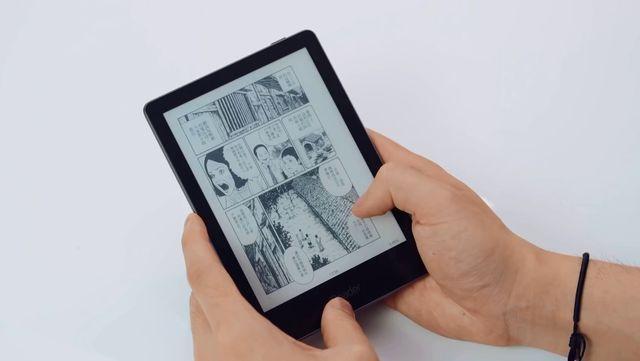