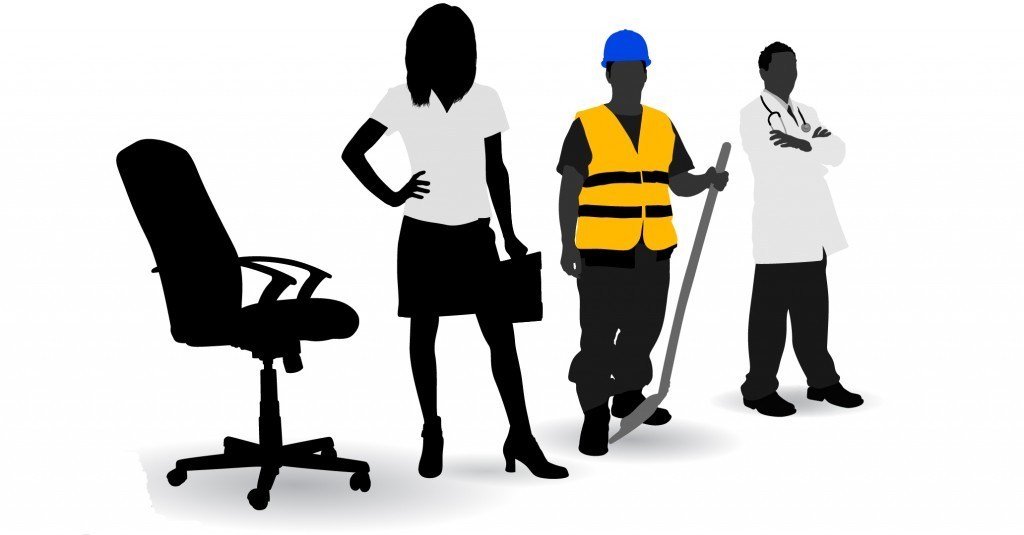 Nigeria Labour Congress and the Trade Union Congress has dismissed ruling of the National Industrial Court restraining them from embarking on a Nationwide strike on Monday 28, 2020.

The NLC and TUC disclosed this on Thursday after the meeting held with the Government ended in a deadlock.

Labour had engaged the government to reverse the recent increase in petrol price and the hike in electricity tariffs. However, after failing to get labour unions to back down on planned industrial action, a group likely sponsored by the government or one of it agents approached the industrial court in Abuja on Thursday to secure a restrain order against the planned strike.

Peace and Unity Ambassadors Association through their counsel, Sunusi Musa, had filed an ex-parte application to halt the protest.

But, Ayuba Wabba, the NLC President, dismissed court ruling, saying he has not been served and the group did not employ him.

He asked, “How does that (injunction) affect me if I have not been served? Have I been served? Are they our employers? What relationship do I have with any group?”

Quadri Olaleye, the TUC President, stated that the mobilisation of workers for the strike can not be stopped, noting that the government failed to reverse or suspend the fuel price hike and electricity tariff adjustment.

He stated, “We were not the one that adjourned the meeting; the government adjourned it till Monday. Monday is the expiration of the ultimatum and we are still very much focused on that. It is a deadlock now.

“Of course, that (adjournment) will not stop the action that has been put in place. We have told them to reverse or to suspend, while the discussion goes on Monday. So, labour is left with no option but to go our way.”

Speaking on offers or concessions made by the government’s team, the union leader said, “We are coming with an open mind to find a solution to the problems in the country, especially on the price hike. They have made their proposal, but we are saying let us suspend or reverse, then we can now continue to discuss but they have adjourned. But labour will continue with the mobilisation of workers.”