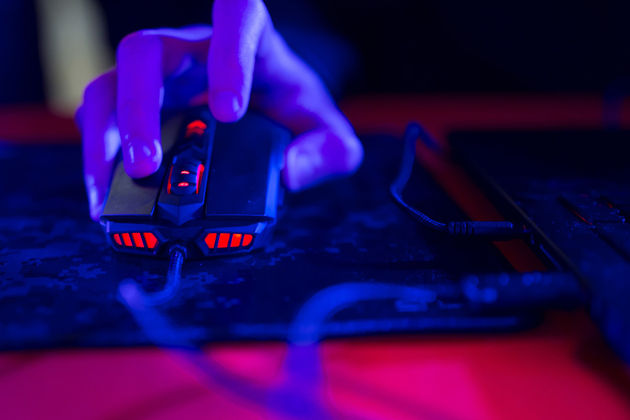 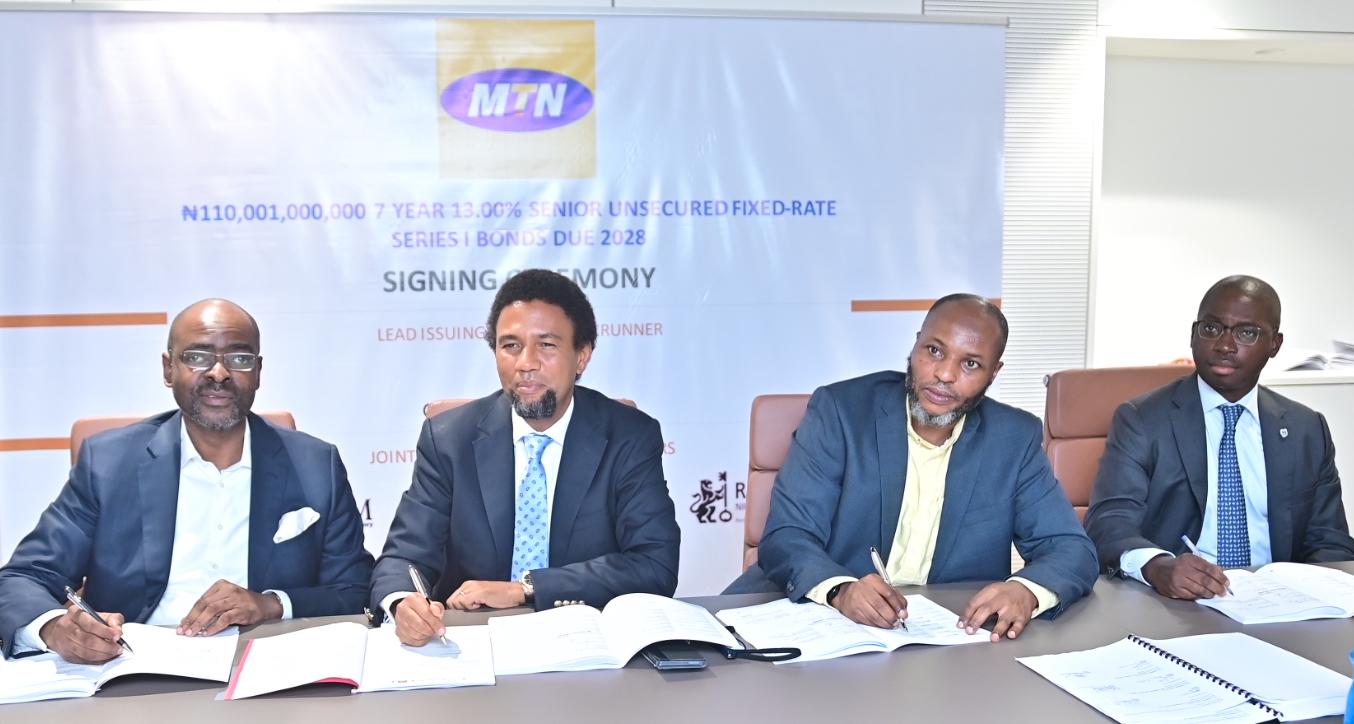 This new development marks MTN Nigeria’s debut in the domestic bond market and makes it the first Nigeria’s telecommunication company to achieve this feat with the Series I bond being the largest corporate bond issuance in the debt capital markets thus far in 2021. The signing ceremony took place at MTN’s corporate head office on Thursday May 6, 2021.

Speaking during the signing ceremony, Bolaji Balogun, CEO Chapel Hill Denham (the lead issuing House/Bookrunner); said “We are extremely thankful to MTN Nigeria for the opportunity to deliver on a transaction of this magnitude especially in difficult market and economic conditions. We are proud to be associated with the MTNN’s success story. It is the second largest bond issuance in our market and the largest issuance this year. In the coming days, it will be clear that we all did some incredible work together. I am really proud to have worked with all of these colleagues that you chose to work alongside with us.”

Commenting on the bond issuance, Karl Toriola, CEO, MTN Nigeria said “We live in testing times and we can’t take for granted that we work in an industry that first of all allows us to enhance and serve the society and allows us to continue to sustain ourselves, our families and contribute a great share to the Federal Government of Nigeria’s economic development policies.”

“I want to thank everybody for the work done in preparing all the documentation and securing approvals for the relevant capital market  regulatory authorities. I am aware of the level of commitment that has gone into this. It will help secure MTN’s future in terms of having predictable funding and cost of capital structure going forward, diversifying its funding sources and help in the joint agenda that my team and I have set in being bold in creating opportunities for Nigerians. It also reaffirms our standing both in the capital market and the larger society that we operate in,” he added.