Some Financial Economists have expressed great concerns about the minor influence that the Nigeria-China currency swap had on the country’s economy, three years after.

The experts told the News Agency of Nigeria (NAN) in Lagos on Friday that the volume of currency import so far traded had not been significant, though a few swaps took place.

The pact which marked three years of implementation in April was signed on April 27, 2018, to ease demand pressure on the country’s supply of foreign exchange.

The Chief Executive Officer of Arvo Finance, Mr. Ayotunde Bally, said that the pact had not been fully utilised due to a decrease in the drawdown of the money input of the Chinese Yuan to the Central Bank of Nigeria.

“This pact which was aimed at creating a harmonious relationship between the two countries has not been utilised as it ought to be. Statistics have it that Nigeria-China bilateral trade which was around 2 billion dollars in 2002 is within the space of about 14 billion dollars in contemporary years. And yet, we cannot boast of about three billion dollars Yuan being utilised in such market transaction,’’ he said.

According to Bally, that has clearly displayed the negligence of the pact by most business importers

He said the poor state of the pact was due to ignorance and the benefits of the pact to those who utilise it.

“Also, the deliberate avoidance of the pact by those who believe transactions are easier with dollars or some other methods like Bureau De Change among others. Even those who know about the pact but avoid it, indicating that it is not lucid and that the regulations and procedures are rigid to them,” he told NAN.

He advocated massive sensitisation on the usefulness of the pact to both the business individuals and the country at large.

“If you look at our demand for foreign exchange particularly for imports, you will observe that we still have pressures coming from import demand. China is our biggest trading partner and our largest import market.

“We bought more products from China than any other country in the world. So, if the currency swap has been very significant, then the pressures we are witnessing on the balance of trade would have been abated.

“So, I do not think the volume of currency import has been significant. Certainly, there must have been a few swaps that have taken place since then but it is clearly not significant because if it was, it would have reflected in our balance of trade,” Chukwu said.

According to him, China accounts for more than 25 percent of our imports; so we should not have a currency swap that delays immediate payments of our foreign reserves.

Also, Prof. Ndubisi Nwokoma, Director, Centre for Economic Policy Analysis and Research (CEPAR), University of Lagos, said that the swap deal had a positive impact on the naira exchange rate with major currencies.

“The Nigeria-China currency swap deal, according to reports, has some positive impact on the stability of the naira exchange rate with major currencies. But, its effect is limited by the volume of trade between Nigeria and China.

“With the decline in global productivity occasioned by the COVID-19 pandemic and other factors, the effect appears not to have achieved the originally intended objectives.

“Nigeria has been bedeviled by other economic challenges. The current sorry state of the country’s exchange rate is quite instructive in this regard,” Nwokoma said.

Unilever Nigeria Plc announced on Friday that its Board of Directors had approved the steps required to implement the separation of its tea business in Nigeria.

The approval on April 30, 2021, followed the announcement made on Feb. 25 about Unilever Nigeria’s planned separation of its tea business as part of the global separation, according to a statement obtained from the Nigerian Exchange Limited.

The company noted that on 23 July 2020, following the completion of a strategic review, Unilever Plc announced its intention to separate its global tea business, including the retail and food solutions businesses, plantations, T2 and Pukka.

“The assets being transferred by Unilever Nigeria Plc to New TeaCo include production assets and other tangible assets used exclusively in relation to the tea business; distribution rights to tea products in Nigeria and export markets; and locally owned unregistered intellectual property rights.”

According to the statement, Unilever Nigeria will retain ownership of the site at Agbara.

“Unilever and Unilever Nigeria Plc will also provide certain intercompany services to the New TeaCo and the TeaCo Group for a transitional period,” it said 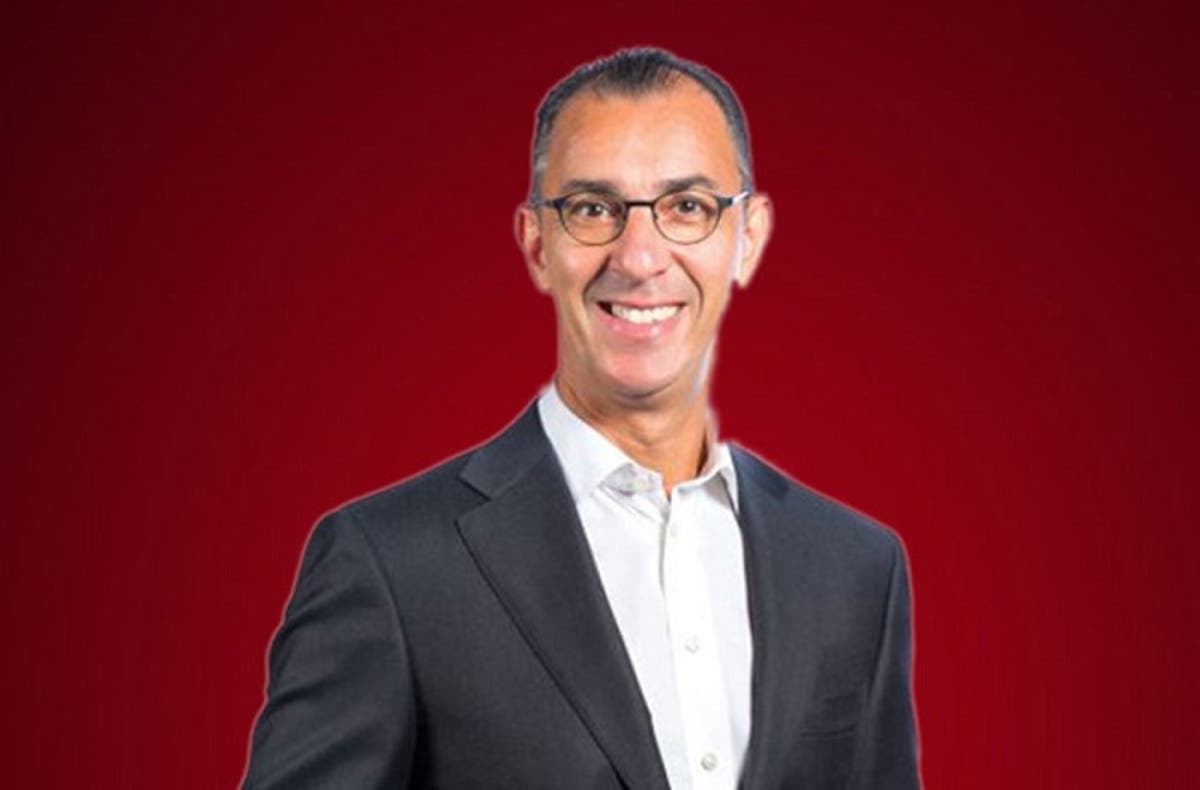