Prices of Goods and Services Jump in Nigeria in August

Nigeria’s inflation rate rose further in the month of August to the highest since April 2018, according to the latest report from the National Bureau of Statistics (NBS).

In the report released on Tuesday, the NBS said Consumer Price Index, which measures inflation rate, increase by 13.22 percent in the month under review.

This represents a 0.40 percent points increase from the 12.82 percent posted for the month of July.

Despite majority of Nigerians saying the time is wrong, experts have said it was the International Monetary Fund and the World Bank that compelled the administration to up revenue generation in order to continue to service its debt and embark on necessary capital projects.

With the $3.4 billion loan secured from the IMF in May running out amid falling oil price and weak demand for the commodity, the Buhari led administration once again approached the World Bank for another loan of $1.5 billion to further cushion the negative impacts of COVID-19.

According to the people familiar with the process, the new loan is not receiving much attention from the multilateral financial institution as it insisted that some of the agreement reached with the International Monetary Fund before securing the $3.4 billion have not been implemented.

This, experts said was one of the main reasons the federal government made all the recent adjustments despite economic challenges and limitations.

The food index increase from 15.48 percent in July to 16 percent in the month of August, according to the statistics office.

“This rise in the food index was caused by increases in prices of bread and cereals, potatoes, yam and other tubers, meat, fish, fruits, oils and fats and vegetables,” it added.

The persistent increase in prices bolstered cost of living and plunged consumer spending in Africa’s largest economy due to broad-based layoffs and businesses shutting down operations for a safe haven. 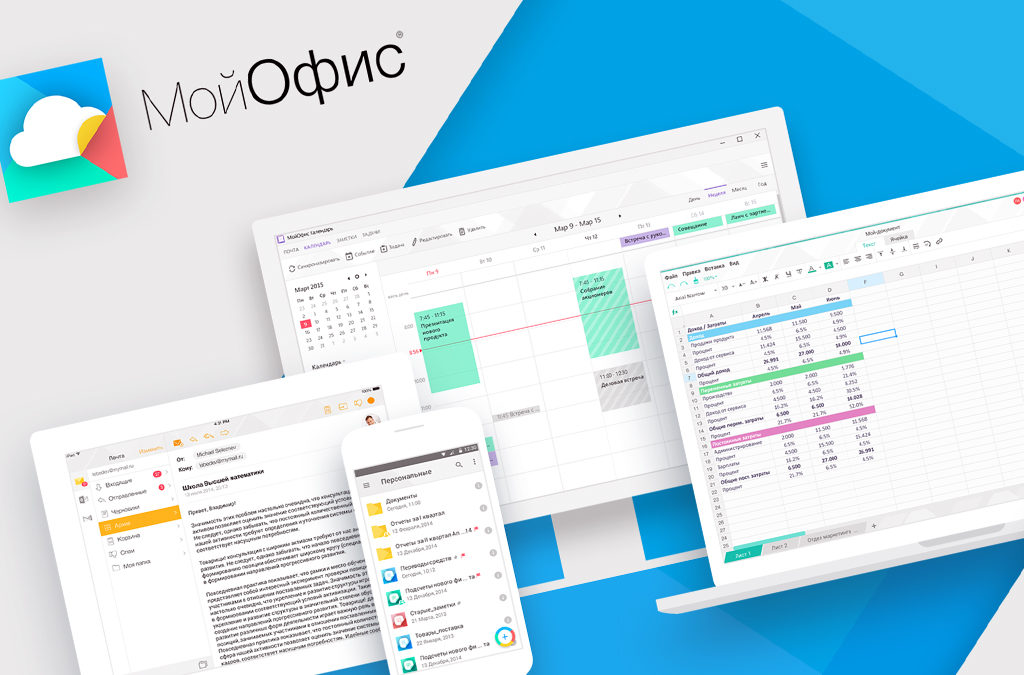