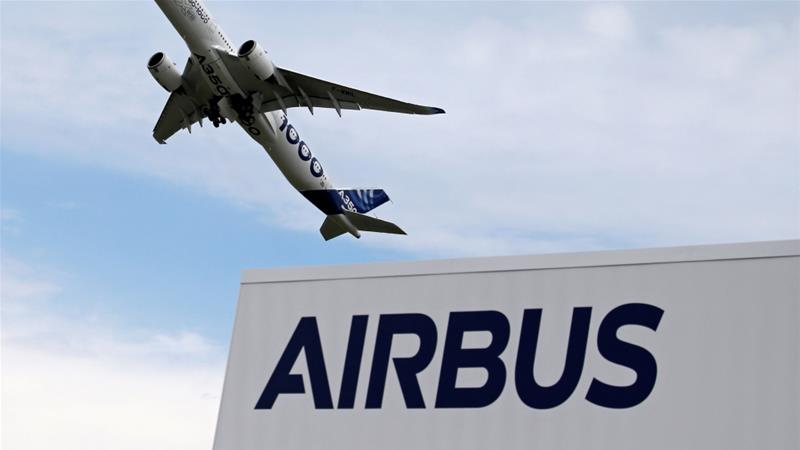 The Federal Government has shifted the resumption date for the international flight operations from August 29 to September 5.

This was disclosed by Musa Nuhu, the Director-General, Nigerian Civil Aviation Authority, at Thursday’s briefing of the presidential task force in Abuja.

It would be recalled that about five months ago the federal government suspended the operation of international flight to cushion the spread of COVID-19 in the country.

Recently, Investors King had reported that the Federal Government, through the Aviation Sector announced on August 17 that international flight would commence operations on August 29.

When the announcement was made, the Presidential Task Force on COVID-19 had stated that the date was not sacrosanct.

Nuhu, therefore, said that September 5 had been picked as the new date for international flights to commence operation, adding that there were issues to be sorted out before the resumption of international carrier operation.

He also said that the new September 5 date was sacrosanct, as everything was being done to ensure that operations resume next week Saturday.

Nuhu said, “Since the announcement by the Minister of Aviation a few weeks ago that international flights will resume anytime from August 29, the aviation sector has worked assiduously to be ready for this date.

“The aviation sector including the airports is ready to resume on the 29th. However, we have other non-aviation logistics we are still working on mostly to do with the COVID-19 protocols, tests, and online platforms.

“We need to get this in place so that we will have a smooth and efficient resumption of international flights without difficulties for all the passengers.

“So, for this reason, unfortunately, I have to let you know that the resumption date has been shifted by one week to the 5th of September which is now a sacrosanct date.”

Nuhu said in due course, once the logistics were completed, the government would announce the protocols for the resumption.

“Also, we will be giving further details on the principle of reciprocity we have mentioned. So, hopefully early next week, we will release this,” he said.