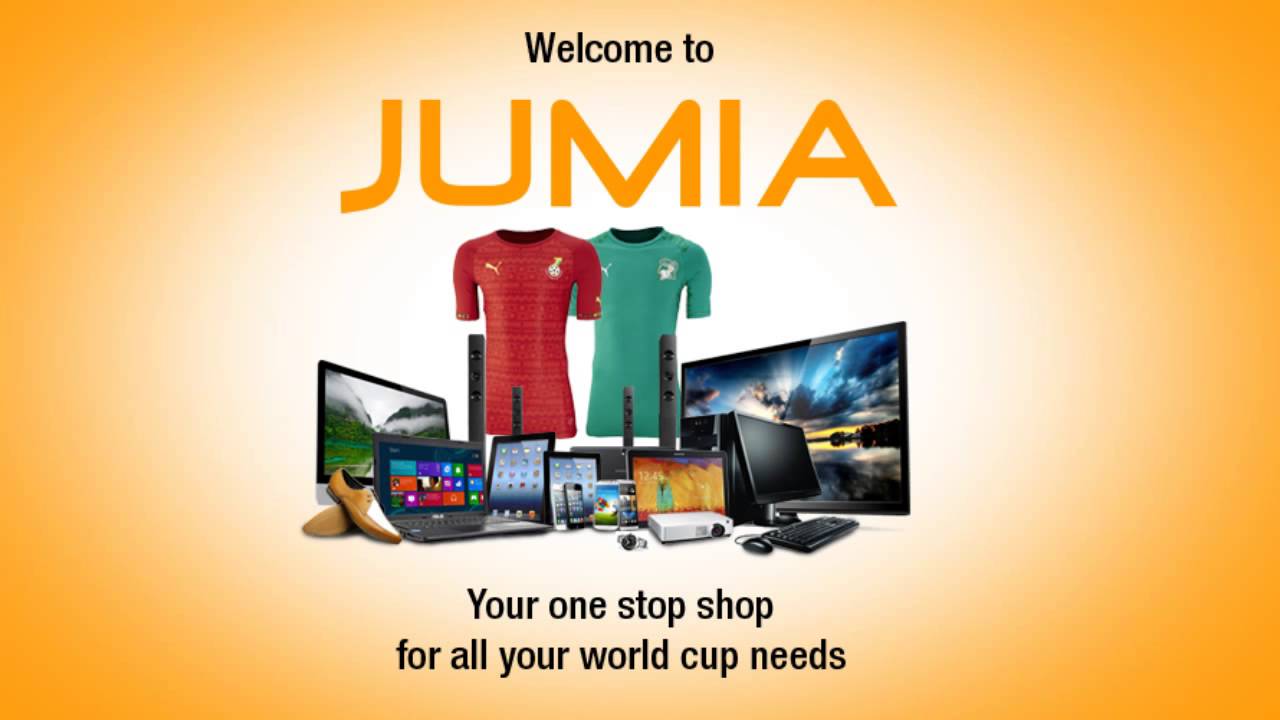 Despite some noticeable improvements in Jumia’s second-quarter financial results, investors that jumped on the company’s stock prior to its financial statements release pulled back as the Gross Merchandise Value (GMV) declined by 13 percent even with COVID-19 lockdown.

In the financial statement released by Jumia last week, the company’s operating loss reduce for the first time in six quarters. While revenue declined by 10 percent when compared with the second quarter of 2019 to €34.9 million, better than the 18.7 percent predicted by experts.

Accordingly, the company’s operating losses declined by 44 percent year-on-year to €37.6 million. This is largely due to the company’s new strategy of cutting down costs both in the advertisement and other aspects of the organisation to the lowest levels since 2017.

Also, profit on fulfillment expense rose to €6 million during the quarter, up from €0.7 million decline posted in the same quarter of 2019 and indicated that Jumia is no longer making losses on fulfilling orders.

Jumia GMV declined by 13 percent year-on-year to €228 million in the quarter under review, one of the main reasons investors held back on the stock.

GMV measures the value of goods sold on the platform at a specified period.

Prior to the release, investors had increased their holding of jump shares, saying the company would have recorded substantial sales like its other global e-commerce counterparts due to COVID-19 lockdown that forced most to shop behind the computer.

In general, buyers placed 35.6 percent of their total orders using JumiaPay. Suggesting that JumiaPay is growing among Jumia customers and outside the platform. Also, the company recorded a triple-digit growth for orders above €10.

However, despite reporting lower revenues, the company was able to cut losses and increased gross profit by reducing advertisement costs.

“We have made significant progress on our path to profitability in the second quarter of 2020, with Operating loss decreasing 44% year-over-year to €37.6 million. This was achieved thanks to an all-time high Gross Profit after Fulfillment expense of €6.0 million and record levels of marketing efficiency with Sales & Advertising expense decreasing by 51% year-over-year,” commented Jeremy Hodara and Sacha Poignonnec, Co-Chief Executive Officers of Jumia.

“We are navigating these uncertain times of COVID-19 pandemic with strong financial discipline and operational agility which positions us to emerge from this crisis stronger and even more relevant to our consumers, sellers and communities.” 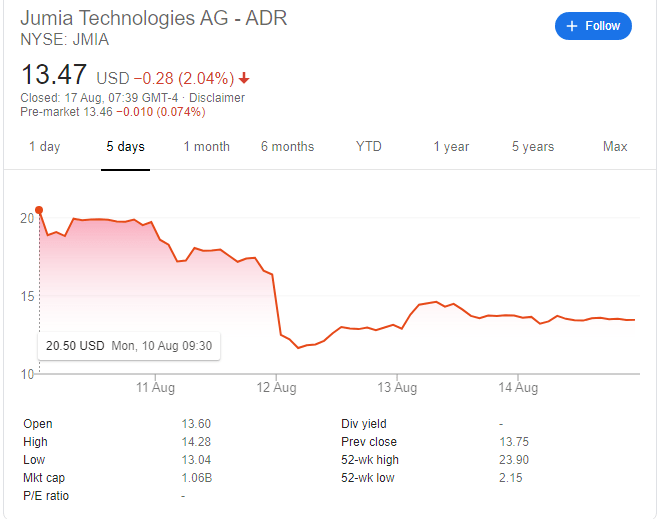