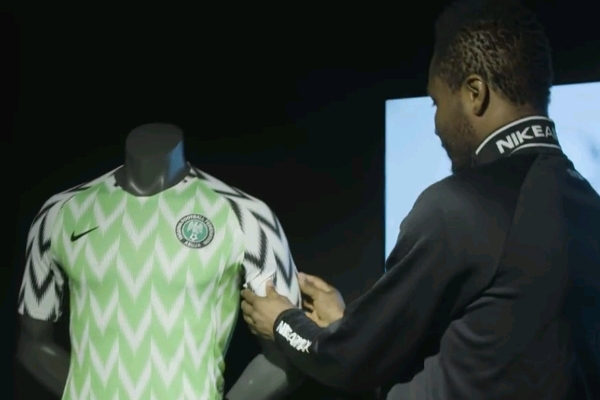 Over the last few decades, the global sportswear market has turned into an enormous revenue-generating machine, with the profits reaching almost €153bn value in 2019. However, the first half of 2020 has brought a huge hit for the world’s largest sports brands, with thousands of their shops closed amid coronavirus lockdown.

According to data presented by SafeBettingSites.com, Nike, Adidas, and Puma, as the world’s largest suppliers of athletic apparel, lost €7.3bn in revenue amid the COVID-19 crisis.

As one of the largest and most recognizable brands on the planet, Nike represents the leader in the industry of sports equipment and athletic apparel. The US-based company, traded as NKE on the New York Stock Exchange, has acquired several footwear and apparel companies over its history, including Converse, Cole Haan, Starter, Bauer Hockey, Umbro, and Hurley International. Today, it sponsors many high-profile professional athletes like Cristiano Ronaldo, Rafael Nadal, Lebron James, and Rory Mcllroy, and manufactures uniforms for a wide range of sports teams including Barcelona, Chelsea and Paris Saint-Germain.

In the third quarter of the fiscal year ending on May 31st, 2020, Nike generated €10.10bn in revenue, a €493 million increase compared to the Q3 2019 figures. However, the company’s Q4 2020 financial report revealed the staggering effects of the coronavirus crisis, with the revenues falling to €6.31bn, a €3.87bn plunge year-on-year.

Due to the excellent financial results in the first three quarters, Nike ended the fiscal year with €37.4bn in revenue, a €1.7bn drop in a year. Statista data also revealed that 41% of that amount was generated in the North American market. EMEA and Greater China follow with 26% and 19%, respectively. In 2020, footwear accounted for 66% of Nike’s total revenues. Apparel follows with a 31% revenue share.

Europe’s largest sportswear manufacturer and the second-largest globally, Adidas, generated €4.75bn in revenue in the first quarter of 2020, a €1.13bn plunge year-on-year. The company’s Q1 2020 financial results also revealed that earnings per share from continuing operations dipped 96% year-on-year, standing at €0.13. Although Adidas e-commerce sales jumped 35% in the first quarter, it wasn’t enough to balance widespread closures of brick-and-mortar stores.

The downsizing trend continued in the second quarter of the year, with the revenue falling to €3.58bn, a €1.93bn drop in a year. From April to June, almost all Adidas stores except those in the Asia-Pacific region were closed. In Latin America and emerging markets, sales decreased by more than 60%, while European and North America witnessed a 40% drop. Statistics show that the company’s revenue plummeted by €3.06bn in the first half of the year.

As the third-largest sportswear manufacturer in the world, Puma lost more than €415 million in revenue amid coronavirus outbreak. Statistics show the company generated €2.13bn in revenue in the first half of 2020, a 16.3% drop year-on-year.