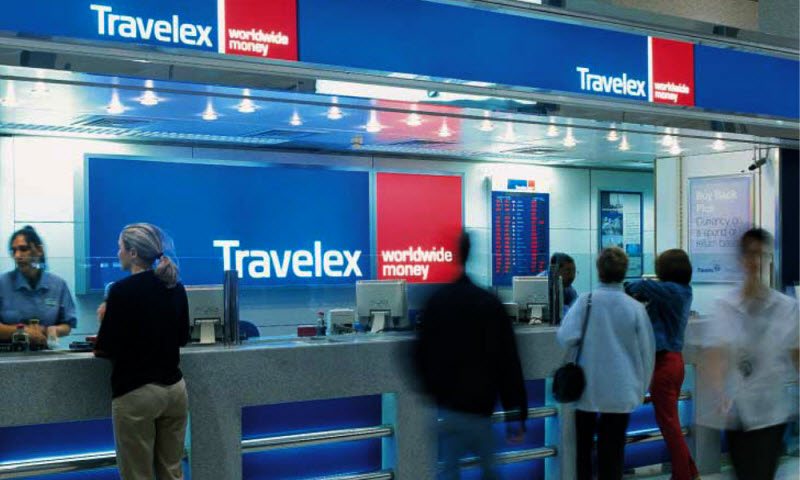 Naira Gained Against the US Dollar on the Parallel Market

The Nigerian Naira gained N5 against the United States dollar on Wednesday on the parallel market.

The local currency improved by N5 from N460 it traded on Tuesday to N455 on Wednesday.

However, Naira declined against both the British pound and the Euro Single currency.

On the Investors and Exporters Forex Window, the local currency lost 84 Kobo from N386.33 it was exchanged on Tuesday to N387.17 on Wednesday.

Activity level was largely unchanged as investors and exporters’ total turnover stood at $90.88 million, similar to the $99.9 million recorded on Tuesday.

Despite the Central Bank of Nigeria’s efforts at stabilising the local currency, scarcity amid falling foreign revenue generation continues to impact the Nigerian Naira.

The slight improvement recorded on the parallel market on Wednesday may not be unconnected to the N2.3 trillion stimulus package approved by the Federal Executive Council on Wednesday.

While the inflow of cheap money is likely to boost business sentiment and eventually stimulate growth, low dollar liquidity will continue to weigh on manufacturing and other key sectors that depend on importation for production.

Also, dollar illiquidity will further escalate the nation’s inflation rate given the fact that the nation import over 90 percent of its consumption.

However, the continuous rise in oil prices would support central bank efforts at reining in high forex rates but the huge production cut agreement reached by members of OPEC plus remains Nigeria and other members facing fiscal issues’s concern.