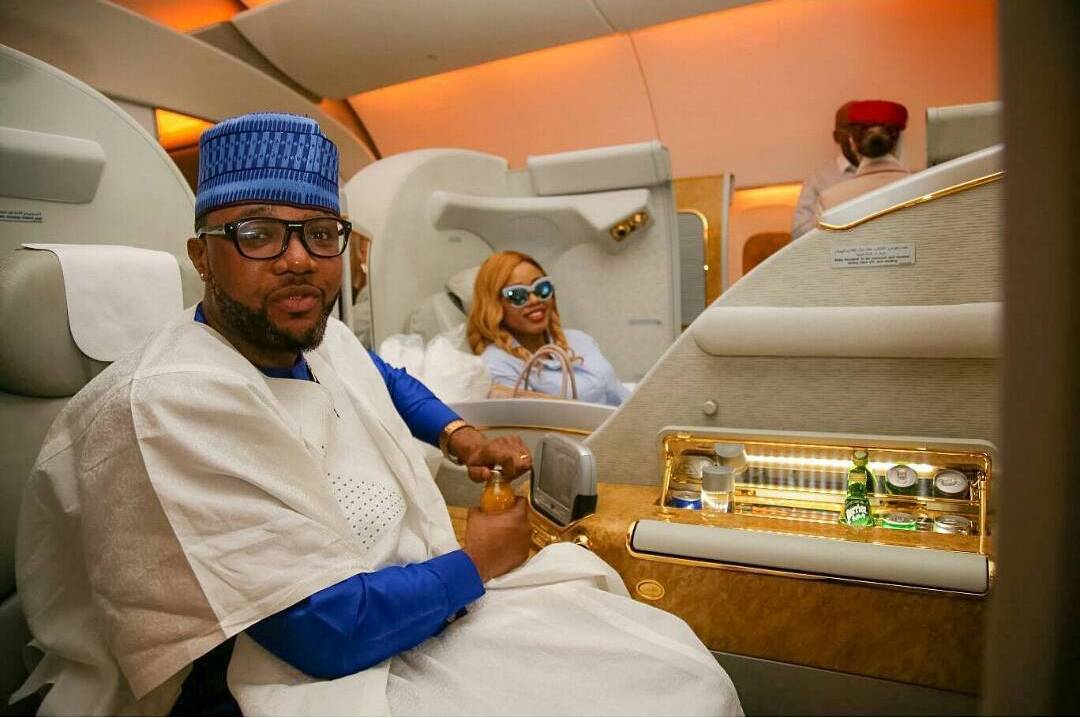 The Inspector-General of Police, Mohammed Adamu, on Tuesday ordered that the source of wealth of the flamboyant popular celebrity, the Chairman of Five Star Group, Emeka Okonkwo, popularly known as E-Money be investigated.

According to The Punch, E-Money, who is the brother of Kingsley Okonkwo, K-Cee, was said to have angered inspector general of police for using policemen like domestic servants. 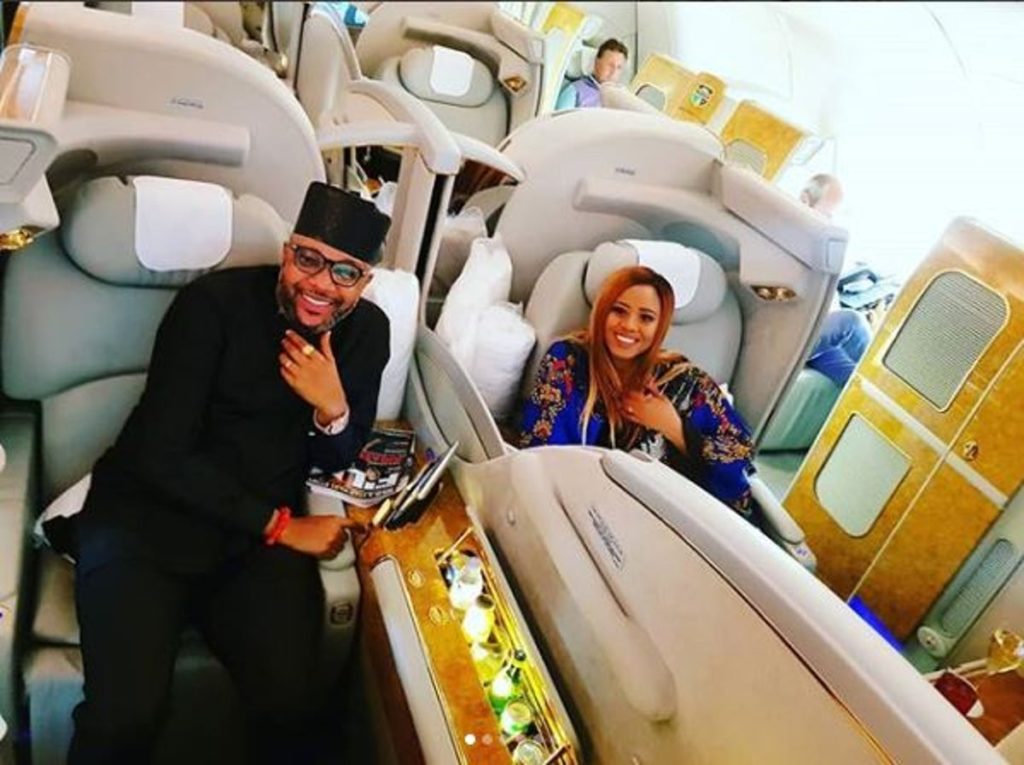 The withdrawal of the six policemen attached to E-Money was communicated to the Lagos State Police Command immediately.

A top police officer quoted by the newspaper said, “We received a signal from the Force headquarters on Monday that the police detail of music executive, E-Money, be immediately withdrawn and an investigation into the man be launched. 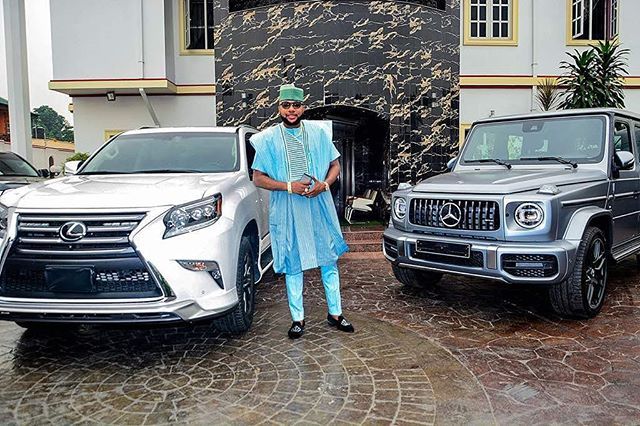 “The IG was surprised that policemen were attached to him in the first place and were being used like domestic servants, carrying umbrellas, opening doors, and doing menial jobs for him.

“The policemen were discovered to be attached to B Operations at the command headquarters and not MOPOL which is the usual practice. So, we have withdrawn his policemen and we are inviting him for questioning. The policemen will also be interrogated.” 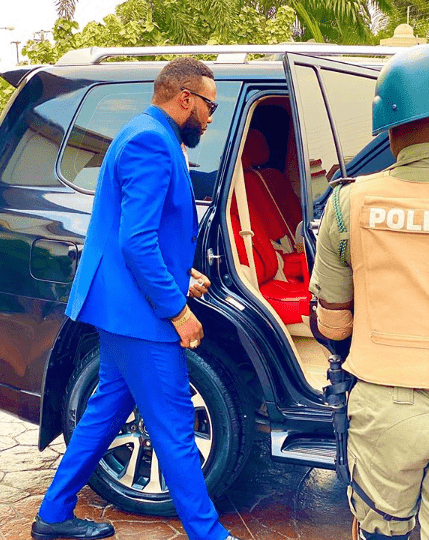 The United Kingdom is planning to approve Pfizer and BioNTech COVID-19 vaccine in a few days, according to government officials.

According to the officials, deliveries of the COVID-19 vaccine would begin a few hours after authorisation and the first injections could take place on December 7.

UK Prime Minister, Boris Johnson, has named Nadhim Zahawi, the current junior business minister, as the minister responsible for the deployment of the vaccines.

Britain said on Nov. 20 it had formally asked its medical regulator, the Medicines and Healthcare Products Regulatory Agency (MHRA), to evaluate the Pfizer-BioNTech COVID-19 vaccine for its suitability, the first step in making it available outside the United States.

The UK ordered 40 million doses of the two-shot product, which the preliminary data showed to be more than 95 percent effective.

The ministry stated a statement signed by Bashir Nura Alkali, the Permanent Secretary of the Ministry.

Sadiya Umar Farouq, the Minister of Humanitarian Affairs, Disaster Management and Social Development, urged interested exited npower beneficiaries to log on to the portal and add other additional information required for placements into the CBN intervention options.

The minister also stated that the NEXIT Portal will determine the suitability of the interested exited beneficiaries of Npower for teh CBN affiliate programes.

The statement reads, “The NEXIT portal is to determine the suitability of the beneficiaries for the CBN affiliated programs and is dependent on meeting the criteria and conditions set by the CBN for the said programs”.

“The Federal Government of Nigeria is very proud of the milestones you have achieved during your period of service to the nation. As we prepare to exit into prospective endeavors, we are confident that you will be able to channel all you have learnt over the years into successful ventures that will improve the economy of the country and create further opportunities for you and other citizens.

“Chasing a dream requires effort, passion and hard work which you are now halfway through. I congratulate you and wish you a very successful future”.

The Academic Staff Union of Universities (ASUU) is expected to call off the ongoing strike later today or tomorrow following reports that most universities under the union have accepted government’s offer.

Therefore, the Federal Government offered the union a total sum of N65 billion and IPPIS exemption to call of the strike.

While some universities like the Ahmadu Bello University Branch had accepted the offer and insisted payment should be made before the union call of the strike, the Federal University of Agriculture Makurdi (UAM) ASUU voted to continue with the strike until government implements what was offered during the negotiation.

Ezekiel Agbalagba, the Chairman of ASUU at the Federal University of Petroleum Resources (FUPRE), Delta State, said the congress accepted the EAA offer but rejected the N25 billion for the revitalisation of the universities.

However, Nigerians expect the union to call of the strike today or tomorrow after today’s meeting between the Federal Government and ASUU.