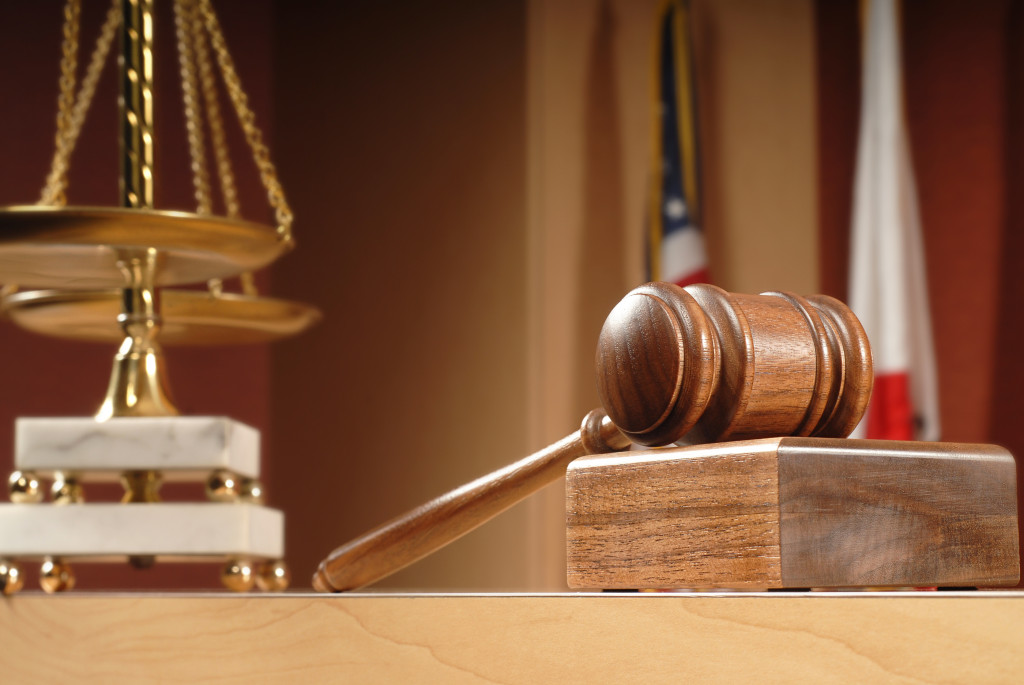 The Supreme Court in Abuja on Friday nullified the conviction and sentencing of a former governor of Abia State, Orji Uzor-Kalu, for corruption because the trial judge, Justice Mohammed Liman, lacked the powers to deliver judgment in Kalu’s trial as at the time he did.

According to the apex court in a unanimous decision delivered by Justice Ejembi Eko, the fait on which Justice Liman relied on to deliver judgment lacked constitutional backing.

Justice Liman, who is currently a Justice of the Court of Appeal, had in December last year found the former governor guilty of corruption to the tune of N7.1 billion and consequently sentenced him to 12 years improvement.

While Kalu and a Director of Finance, Jones Udeogo who served under him as governor were both sentenced to jail terms of 12 and 10 years respectively, his company, Slok Nigeria Limited, was liquidated and its assets forfeited to the federal government.

Dissatisfied with the judgment of the court, the second and third defendants had approached the appellate court to set aside the judgment of Justice Liman on grounds of jurisdiction.

However, delivering judgment in the appeal in March this year a three-member panel of the Court of Appeal dismissed the appeal for lacking in merit.

The Court of Appeal in its judgment read by Justice Olabisi Ige, held that section 98(3) and (4) of administration of criminal justice Act 2015 were not applicable to the appellants’ case.

“Nothing is perverse with the decision of the trial court. The complaint of the appellants is a non-issue,” the judge held.

“If a court has a jurisdiction/power, the fact of doing so under a wrong law is no reason to set it aside. The rights of the appellants were not infringed”, the appellate court had held.

Still not satisfied, the appellants took their case to the Supreme Court where judgment was on Friday entered in their favour.

The seven-man panel led by Justice Amina Augie agreed with the appellants that the court lacked jurisdiction to convict and hand down sentences on the defendants.

It would be recalled that the Economic and Financial Crimes Commission (EFCC) had in 2007 brought a 39-count charge against Kalu and the others.

But, the trial for the 12 years period it lasted suffered several setbacks.

To prevent further setback in the case then President of the Court of Appeal, Justice Zainab Bulkachuwa, had issued a fiat to Justice Liman, who was among the newly promoted judges to the bench of the appeal court, to return to the lower court to conclude cases being tried by him before his elevation.

Without such directive, Justice Liman as a Justice of the Court of Appeal cannot conclude and deliver judgment in the suit.

The implication is that the suit would then have been reassigned to another judge who will then have to start the case afresh.

However, the apex court in its decision held that section 396(7) of the Administration of Criminal Justice Act (ACJA) 2015 on which Justice Liman acted upon to convict and sentence Kalu was unconstitutional.

According to the apex court, the trial court acted without jurisdiction when it convicted Kalu, his firm, Slok Nigeria Limited and Mr Udeogu.

Justice Eko noted that the trial judge, Justice Liman, having been elevated to the Court of Appeal before then, lacked the powers to return to sit as a High Court Judge.

Consequently, the apex court vacated the judgment that convicted the defendants and ordered a fresh trial.

The Chief Judge of the Federal High Court in addition was directed to reassign the suit to another judge for fresh hearing.

Kalu has been in prison custody since December 4 last year. He has now regained his freedom and would face a fresh trial.

He was jailed upon conviction for embezzling funds belonging to Abia State.