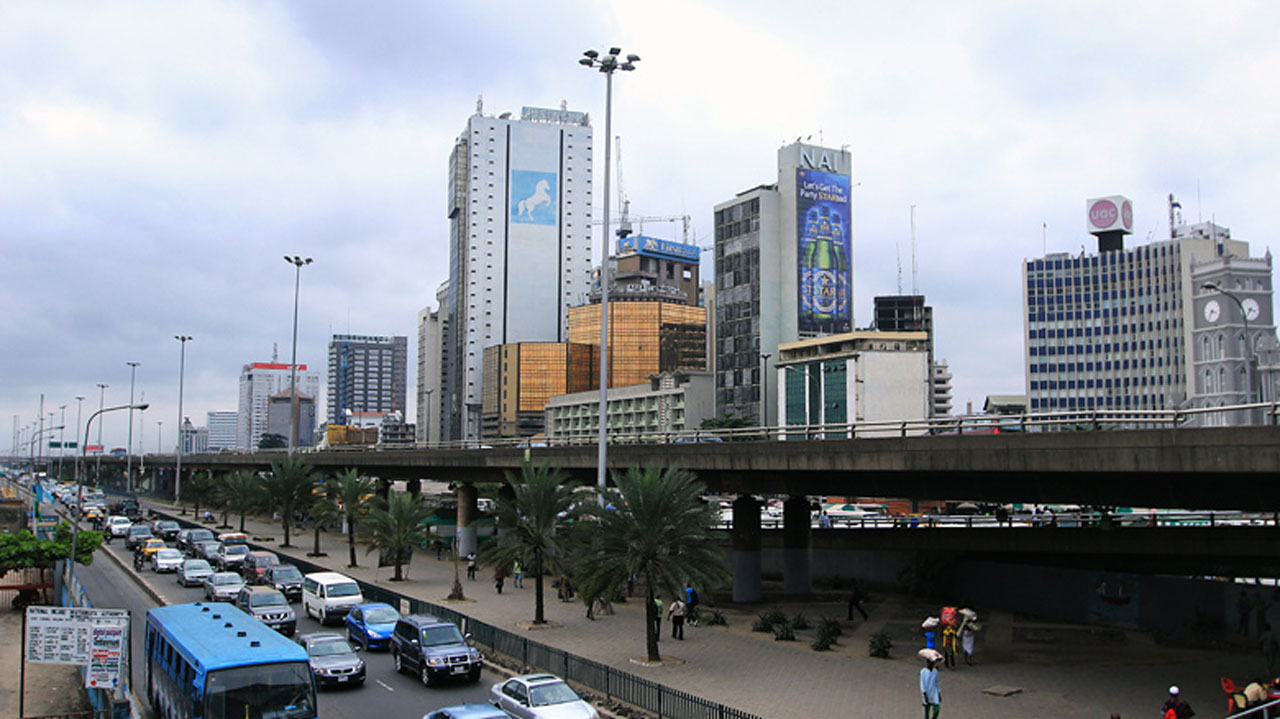 President Muhammadu Buhari on Monday sets up a new committee to review the impacts of low oil prices on the 2020 budget following a 30 percent decline in oil price on Monday, bringing the year-to-date decline to 49.5 percent.

Crude oil plunged from $71.28 per barrel it traded in January 2020 to $31.26 on Monday before pulling back to $36.03 a barrel after Saudi Arabia and other OPEC+ members failed to convince Russia to agree to an additional cut of 1.5 million barrels per day to artificially prop up oil prices as more cases of coronavirus weighs on global oil demand, especially from China, the largest importer of the commodity.

President Muhammadu Buhari had passed a N10.59 trillion budget for the year with oil price benchmarked at $57 per barrel while crude oil production was assumed at 2.18 million barrels per day. The administration estimated that about 35 percent or N3.7 trillion of the N10.59 trillion budget would come from oil revenue while the N2.18 trillion estimated deficit would be financed through foreign and domestic borrowing and the 50 percent increase in Value Added Tax (VAT) and other locally generated revenue would take care of the rest.

However, Nigeria is not producing 2.18 million barrels per day going by OPEC report for December and January. Nigeria’s oil production stood at 1.57 million barrels per day in December and 1.77 mbpd in January, according to an independent oil tracking agency, CEIC. Another report from Bloomberg painted a sad picture of the country’s current position, the report stated that 70 percent of the nation’s April sales have no buyer despite huge discount being offered. The story is not different for Angola and other oil-producing economies. The difference, they have alternatives and effective diversification plans.

The nation’s foreign exchange reserves declined from $45 billion recorded in June 2019 to $36.2 billion in March 2020 as oil price continues to decline so do the nation’s reserves which the main source of funds is crude oil. High importation, capital flight, and weak capital importation are some of the challenges hurting Nigeria’s liquidity.

Inflation rate rose to 12.13 percent in January, eroding consumer spending, retail sales and household income despite a high unemployment rate of 23.1 percent or 20.9 million unemployed people. With the foreign reserves fast declining, credit agencies downgrading the nation’s credit rating and global growth projected to slow down in 2020, the nation would struggle to sell its Eurobond scheduled for September as it did in 2018 when it sold $2.86 billion at a period when crude oil was averaging $70 per barrel.

Even if Mrs. Zainab Ahmed, Minister of Finance, led committee reviewed down the $57 oil benchmark for the year, it still would not address the nation’s low oil production in recent months, rising capital flight, weak capital importation, unclear policy path discouraging investors and the rising cost of servicing debt.

Nigeria spent N2.1 trillion or 22.24 percent of the 2020 budget servicing debt in 2019, that financial obligation continues in 2020 and could surge in subsequent years after the Senate approved an additional $22.7 billion loan for President Muhammadu Buhari.

The titled “Budget of Continued Consolidation” was said to be prepared with input from stakeholders in all seven geopolitical zones of Oyo state. 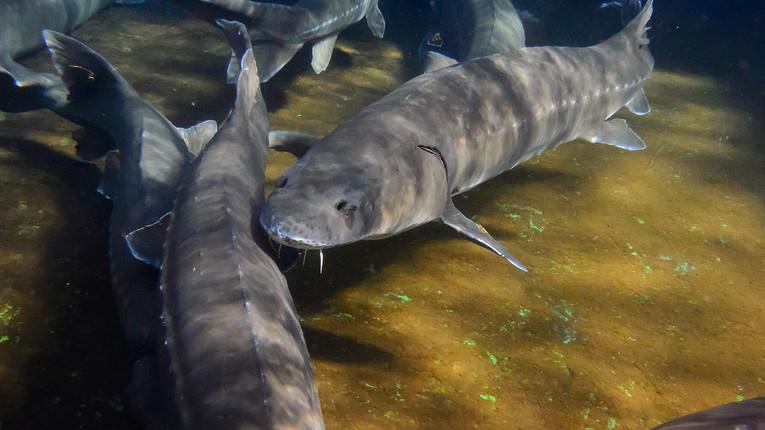 At the 35th annual conference of the Fisheries Society of Nigeria (FISON) held in Abuja on Monday, the minister of Agriculture and Rural Development, Mr  Sabo Nanono, expressed plans of the federal government to initiate and implement programmes that are aimed towards diversification, especially in the agricultural sector.

The minister explained that the fishery sub-sector contributes about 4.5 percent to the National Gross Domestic Products, with an estimation of over 12 million Nigerians actively involved in fish farming and production.

“Let me inform you that the vision of Mr President is to grow Nigeria’s agriculture sector to achieve a hunger-free nation, through agriculture that drives income growth, accelerate the achievement of food and nutritional security, generate employment and transform Nigeria into a leading player in the group of food and fish markets, and to create wealth for millions,” he said.

He also explains the ministry’s plans of diversification and development of various empowerment programmes that aid job creation.

“In line with the theme of this conference, the ministry has developed various programmes to increase domestic food/fish production and the main target is the empowerment of the youth and other groups especially the women,” he stated, adding: “All these programmes are tailored towards wealth and jobs creation, arrest and prevention of youth restiveness”.

He said the government has directed all fish importers to commence backward integration for local consumption and export to international markets, these are part of the measures of the ministry to generate employment and reduce importation of fish into the country.

In regards to this plans, Nanono said that the ministry is optimistic that Nigeria will have no business with fish importation in the next two years, considering that several companies have complied to the laid down policy.

Representing the Director of Federal Department of Fisheries, Mr Imeh Umoh, he stressed that the fishery is one of the value chains in the ministry and a force that drives wealth, job creation, contribute to food nutrition, poverty reduction and creation of diverse investment for Nigerians “especially during the economic recession which is occasioned by the COVID-19 pandemic”.

Nanono said that considering the current economic situation due to the global health pandemic and the ongoing economic recovery programme, the contribution of the fisheries and aquaculture sub-sector of Nigeria will make a significant impact in terms of job creation, income generation, poverty alleviation, foreign exchange earnings and provision of raw materials.

Mr Adegoke Agbabiaka, President of FISON said that in the last decade the government has made a paradigm shift under the Agricultural Transformation Agenda and is now considering agriculture, including fisheries and aquaculture, as a business and this will aid to achieve self-sufficiency in fish production.