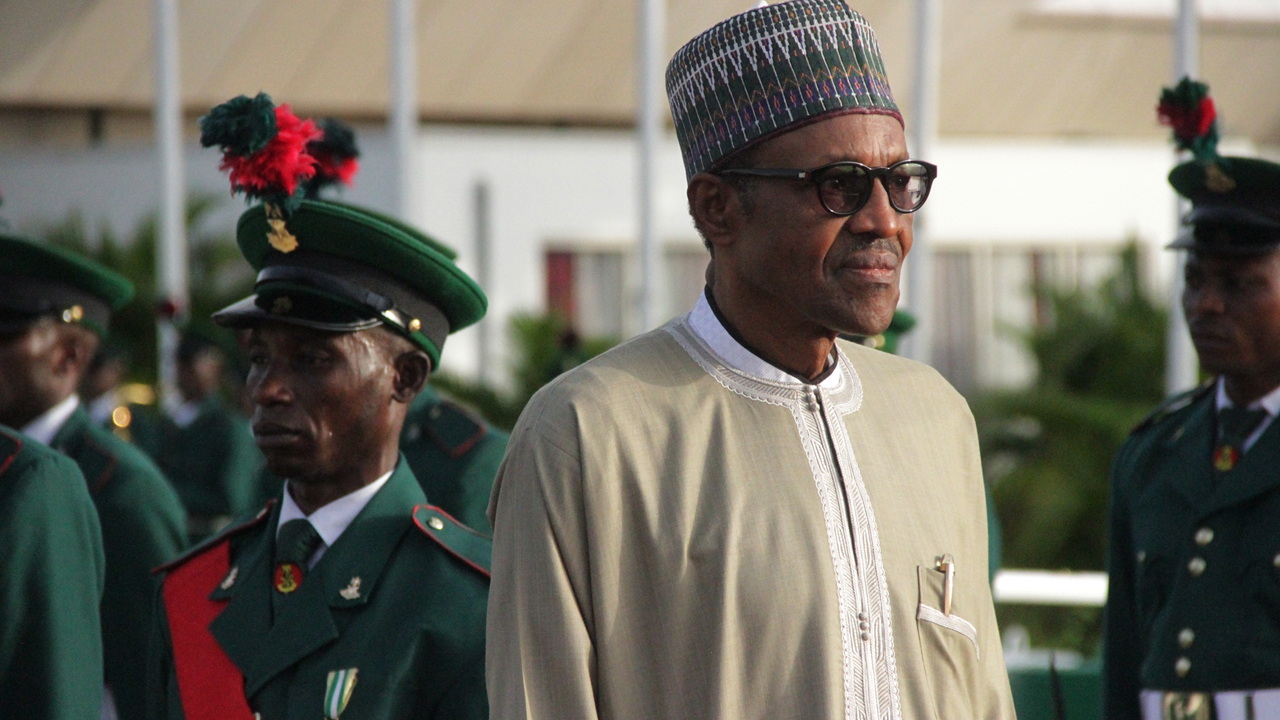 The Federal Government is seeking Senate approval for a $29.96 billion 2016-2018 external borrowing plan.

President Muhammadu Buhari had approached the 8th Senate for consideration and approval under the former Senate President, Olubukola Saraki but failed to secure the complete approval.

However, with the All Progressives Congress (APC) controlling both the Upper and Lower chambers, President Muhammadu Buhari resubmits the same loan request to the 9th National Assembly for consideration and approval on Thursday.

This was coming a day after the International Monetary Fund, IMF said Nigeria’s rising loan poses threat to the nation’s productivity without broad revenue generation, especially with recurrent expenditure — largely due to cost of servicing national debt– responsible for more than half of the nation’s annual budget.

Nigeria’s total debt stood at N25.7 trillion as of June 2019 with foreign borrowing accounting for 32 percent while the remaining 68 percent is local.

With the $29.96 billion, the nation’s debt would surge over N9 trillion to about N35 trillion under President Buhari’s administration.

In a letter, dated November 26, 2019, President Buhari said in “Pursuant to Section 21 and 27 of the Debt Management Office (Establishment) Act, I hereby request for Resolutions of the Senate to approve the Federal Government’s 2016 – 2018 External Borrowing plan, as well as relevant projects under this plan.

“Specifically, the Senate is invited to note that: While I had transmitted the 2016-2018 External Borrowing Plan to the 8th National Assembly in September, 2016, this plan was not approved in its entirety by the Legislature.

“Only the Federal Government’s Emergency projects for the North East, (Four (4) States’ projects and one (1) China Exam Bank Assisted Railway Modernisation Projects for Lagos – Ibadan Segment) were approved, out of a total of thirty-nine (39) projects.

“The Outstanding projects in the plan that were not approved by the Legislature are, nevertheless, critical to the delivery of the Government’s policies and programmes relating to power, mining, roads, agriculture, health, water and educational sectors.

“These outstanding projects are well advanced in terms of their preparation, consistent with the 2016 Debt Sustainability Analysis undertaken by the Debt Management Office and were approved by the Federal Executive Council in August 2016 under the 2016 – 2018 External Borrowing Plan.

“Accordingly, I have attached, for your kind consideration, relevant information from the Honourable Minister of Finance, Budget and National Planning the specific outstanding projects under the 2016 – 2018 External Borrowing plan for which legislative approval is currently sought.

“I have also directed the Minister to make herself available to provide any additional information or clarification which you may require to facilitate prompt approval of the outstanding projects under this plan.”

The letter put the total cost of the projects at $29.96 billion, consisting of Projects and Programme loans of $11.274 billion.

Others are Special National Infrastructure Projects of $10.686bn, Euro Bonds of $4.5bn and Federal Government Budget Support of $3.5bn.