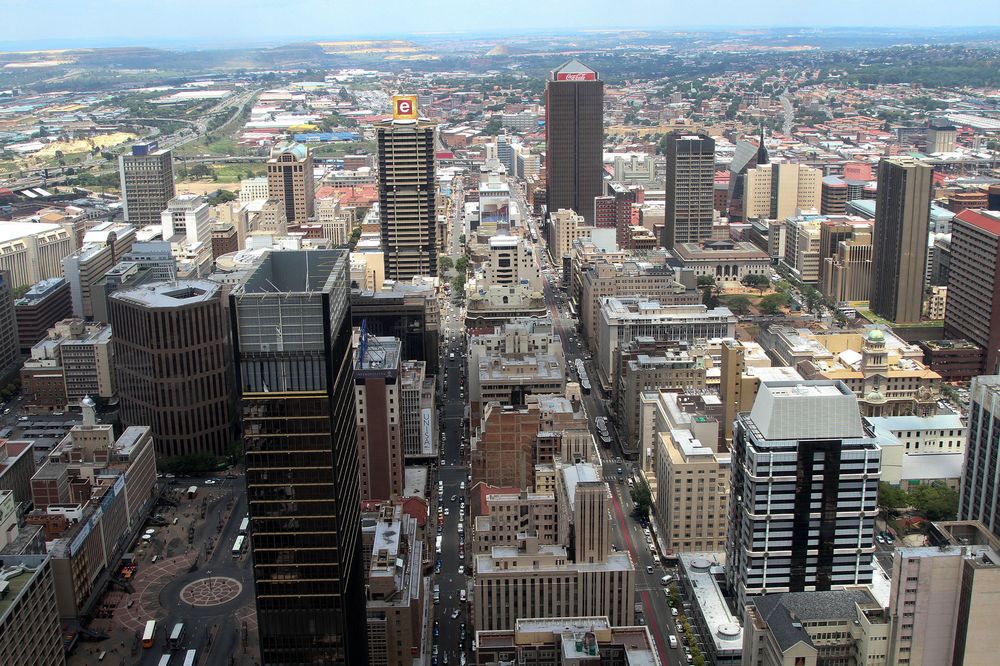 The IMF visited the country from 6-21 November to discuss economic and financial developments.

South Africa National Treasury lowered the country’s growth projection for 2019 from 1.5 percent to 0.5 percent amid a surge in the unemployment rate and public service wage bill.

The IMF, however, said South Africa must create a conducive business environment to attract foreign direct investment and grow the economy.

“The IMF recommends that South Africa creates an environment conducive for private sector investment and take a decisive approach to implement structural reforms in order to boost economic growth.

“The FY20/21 budget to be presented in February should articulate measures to address fiscal and SOE challenges and stabilize government debt.”