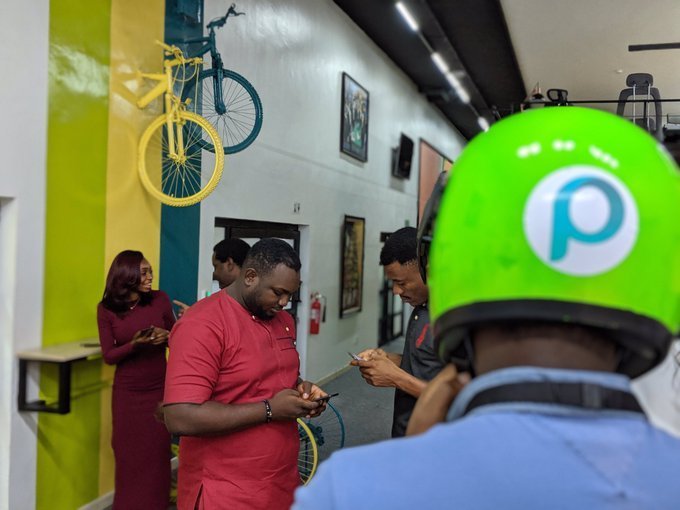 Opay has increased its bank transfer charges from N10 to N45 and also introduced a 1% fee on subsequent transfers.

Opay had earlier raised its charges to 2% but reversed the rate, the same week, due to the criticism it received from its users, as they were not notified before the changes were made. Customers only found out when they tried to make transactions.

“We have now reviewed our bank transfer fees, and from 6 AM tomorrow, the fee for our bank transfers will be N45 for the first transaction of the day and 1% for subsequent ones,” Opay tweeted.

Transaction from one bank to another bank attracts N52.5, the reason why many people turned to Opay since it was charging N10 for its transactions.

However, with the new rate of N45 charges (an increase of N35) on bank transfer and the 1% fee on subsequent transfer, it appears Opay might soon lose some of its customers who are not happy as they will not be getting the benefit that attracted them.

The new policy may also affect other services on the app apart from the bank transfer, especially OWealth.

Owealth is an investment product on Opay that offers 10% interest annually on the amount the user invests. As a result of the new transaction charges, the users may lose part of their return when they try to transfer the money out of the app when it is mature.

Meanwhile, Opay has received an international money transfer license from the Central Bank of Nigeria (CBN), that will allow users to receive money directly into their OPay wallet from any bank.

After Opay took to its Twitter page to announce its decision to charge N45 and 1% on subsequent transactions, many of its users also shared their opinions.

A user on Twitter, Toluwase Omo Ogundele said, “So if I transfer 100k, you guys will charge me 1k? 200k=2k? Nobody will patronise you guys. Transfers on bank app to another bank is N52.5 and you expect somebody to come and use a service that charges exorbitantly? he queried.

Another user, Dauda Hammed Lekan who seems to be a victim of the 2% that was earlier deducted said: “Refund the overcharged customers first and let’s start after people must have heard the info. You don’t give apology on what you have done intentionally. It makes no sense to me. I have plans for my fund, you don’t just charge me without notice just like that.@SRunsewe please act.”

“I lost over #1200 transferring 62k to my account. They have lost my trust unless they agree to refund my money,” African Child said.

Onye Oraifite who is disappointed that Opay wasn’t transparent enough, said, “When I thought this platform will save me from the useless bank charges, obviously I’m wrong.”

These are just few among various reactions that trailed Opay’s move.

Why Opay Increased Its Transaction Charges

According to OPay’s Country Manager, Iniabasi Akpan, the company is hoping the move will lead to more financial activities within the Opay ecosystem.

“Peer-to-peer transactions do not attract any fees within the OPay app,” he told TechCabal.

“Evidently, with the new policy, users are encouraged to do more transfers and payments within the app,” he added.

Akpan also said that the “OWealth users should not be affected” by the new charges as it is developing its technology to “accommodate this change.”

He assured that the company is working on a “plan to resolve any issue affecting OWealth users.” 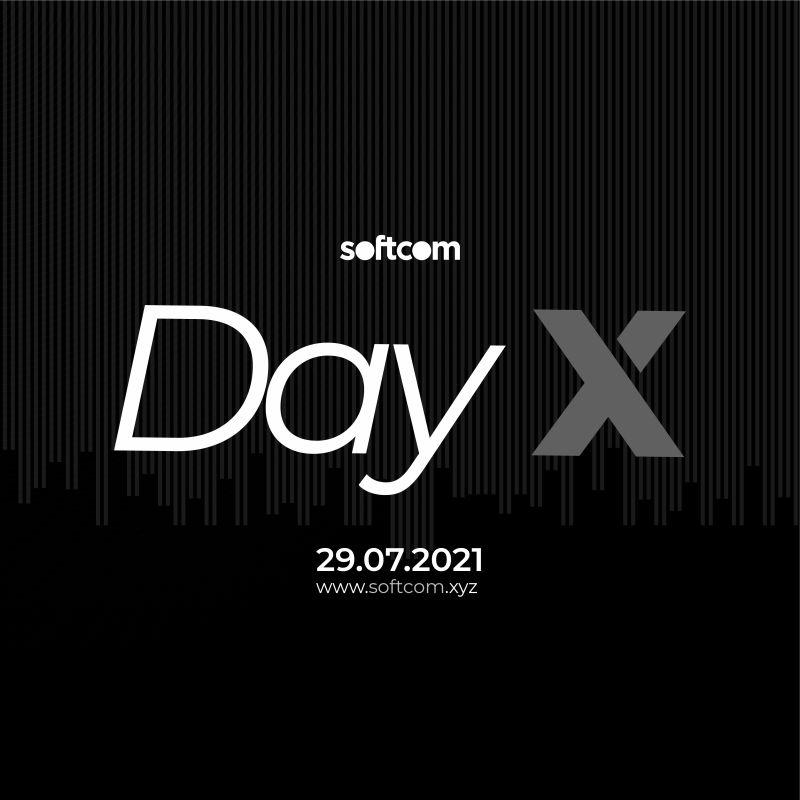