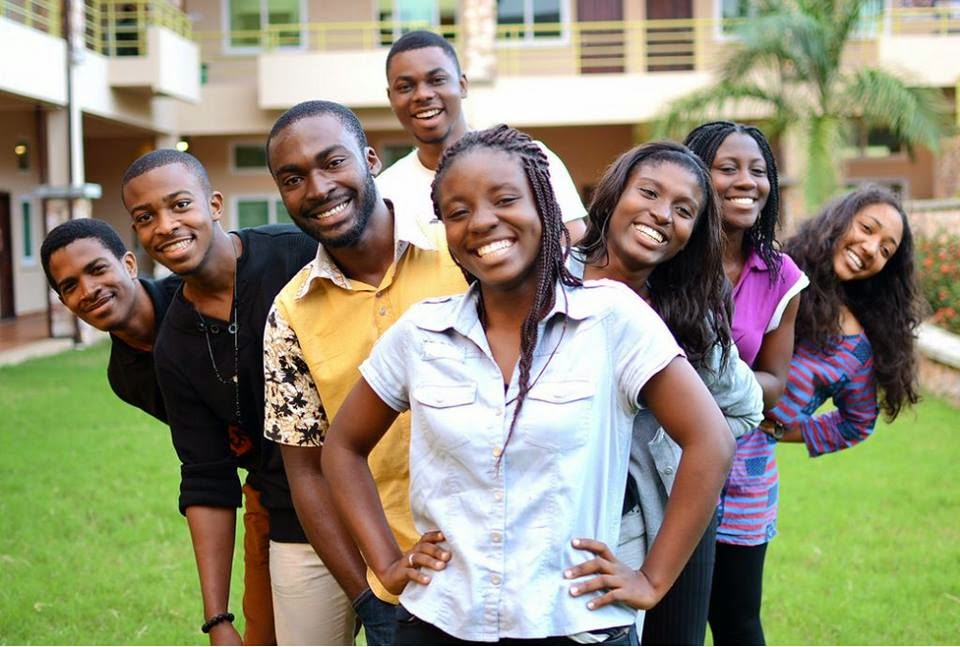 In order to make entrepreneurship the key driver of job growth, economic prosperity and political stability in Nigeria, the United States government in conjunction with the Tony Elumelu Foundation is set to train young entrepreneurs in the country.

This was made known by the United States Consul General in Lagos, Claire Pierangelo, as he disclosed that 20 young entrepreneurs from Southern Nigeria will be trained with a public diplomacy grant of $105,000.

To ensure this, 20 U.S. Consulate/TEF Fellows were selected to receive additional entrepreneurship training to utilise some of the resources of the Young African Leaders Initiative, including alumni of the Mandela Washington Fellowship.

“The 20 Fellows were selected from the Consular District with a priority being placed on five key sectors: energy, technology, transportation, agriculture, and health.

“This programme is intended to give these fellows insight to innovative U.S. business models that will help them manage their businesses, market their products or services, seek capital, and develop partnerships.

“That is why the U.S. Department of State supports entrepreneurs all over the world by working with host nation governments and non-government organisations such as the Tony Elumelu Foundation.

“Our partnership with the Tony Elumelu Foundation promotes our ongoing efforts to advance entrepreneurship in Nigeria and is yet another example of our long-standing commitment to supporting Nigeria as it strives to diversify its economy,” Pierangelo said.

The purpose of the partnership, as noted by the TEF Chief Executive Officer, Ms. Ifeyinwa Ugochukwu, was to build on the novel philanthropy model pioneered by her foundation, which focused on empowering African entrepreneurs.

She further disclosed that the foundation has committed over $100 million to identify, train, mentor and fund over 10,000 African Entrepreneurs across 54 countries in the continent in the last 10 years.

“We aim to create jobs and revenue across Africa, thereby breaking the cycle of poverty on the continent. Our flagship, the pan-African programme has thus far successfully produced 7,531 young entrepreneurs, from across all 54 countries.

“In the past five years alone, we have seen an exponential increase in interest in the programme, leading us to seek strategic partners who can sponsor additional youth, beyond TEF’s commitment of 1,000 entrepreneurs.”

Speaking on the population of youth and the rate of unemployment, she said: “To cater to this burgeoning population, entrepreneurship and job creation must be prioritised by the government, private sector, development institutions and all stakeholders, and we strongly believe that this partnership achieves this.”