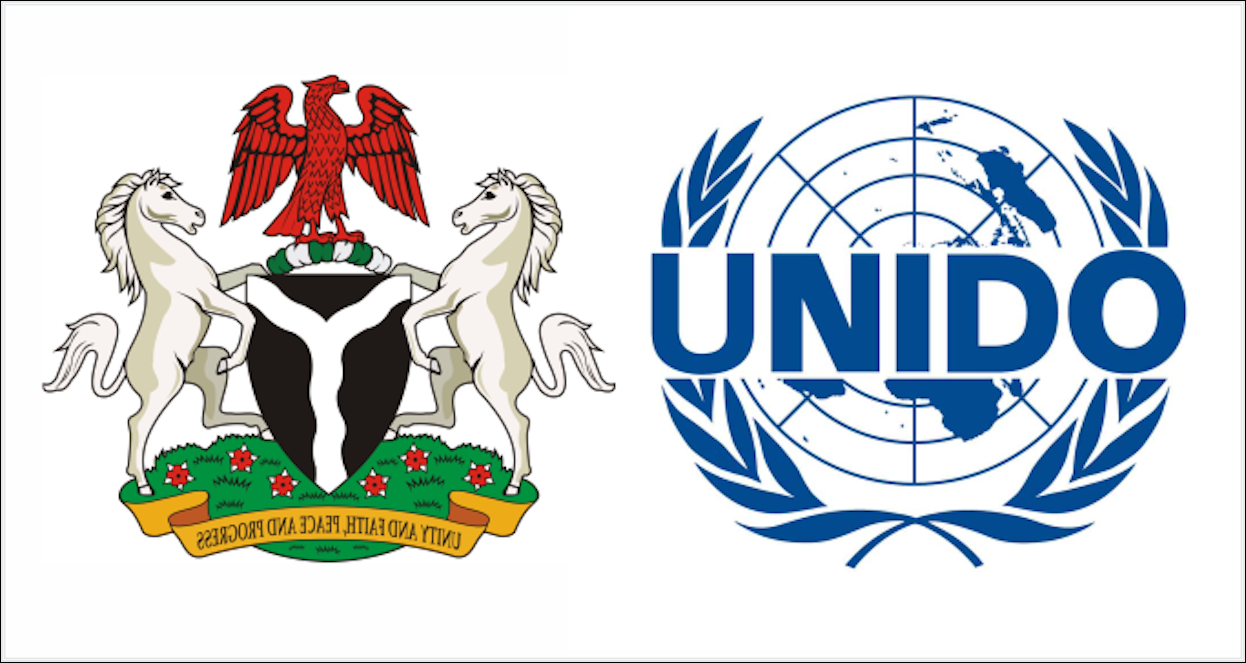 The United Nations Industrial Development Organisation (UNIDO), one of the agencies of the United Nations, has said it would invest $60 million in Nigeria to aid growth.

This was disclosed in a statement issued in Abuja on Thursday by the Federal Ministry of Works and Housing.

The ministry said UNIDO delegation, who paid a courtesy visit to the Minister of Works and Housing, Babatunde Fashola, said they would invest $60 million in the Nigerian economy.

Jean Bakole, the leader of the delegation, listed UNIDO interest as agriculture and agro-based businesses, trade and capacity building, housing and construction, infrastructure development, energy and environment, among others.

Responding to Bakole, Mr. Fashola expressed delight and also advised the team to focus on one or two sectors to have more impact.

Fashola was quoted as saying, “$60m is a huge amount of money. But it is not the money that is the issue but how it is being used. My thoughts are that instead of spreading this money thin over a large area, as you said, why not use it on one or two projects that could be of impact to the people.”

The minister also suggested that the amount could be invested in a modern industrial complex.

He further stated that the Federal Government’s effort in the agricultural sector has started crystalising in terms of food production despite the current high price of food items.

He added that the high food prices were predicted to drop substantially as supply picked up.