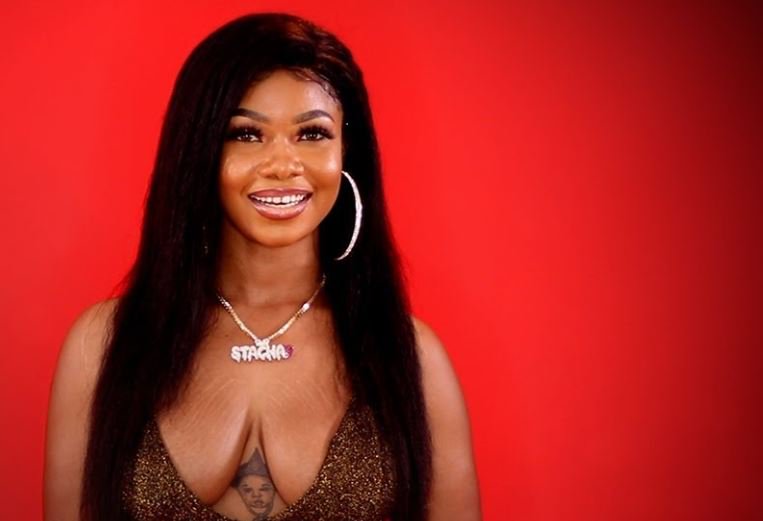 Google data showed the much talked about ex-BBN housemate, who has maintained 72.33 points average in worldwide search up until August, rose to over 83 points in September. 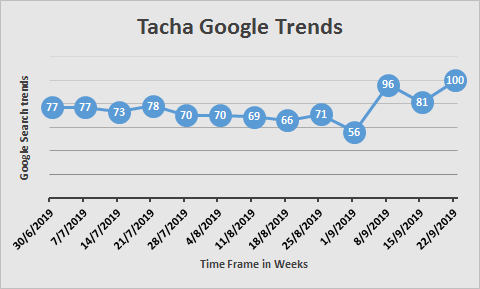 While BBN global reach declined from 83.4 points to 77.5 points during the same period and average 81.61 points from the beginning to date as it’s global search has continued to drop from 100 points recorded in June, when the show first started airing. While Tacha has averaged 75.69 points to date. This was largely due to her relatively unknown name at the beginning of the show as shown in the Tacha Nigeria’s Growth chart. 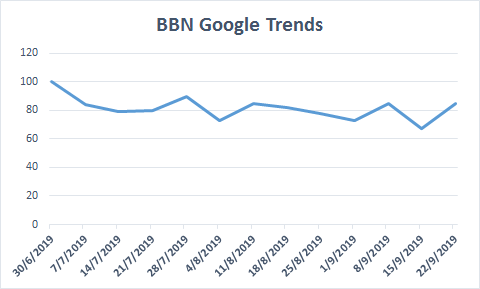 In Nigeria, Tacha’s growth kicked in earlier this month and rose more than 300 percent from 23 points to 100 points. 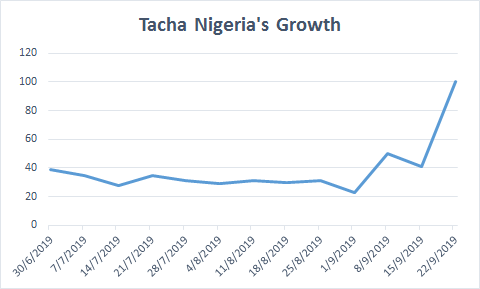 Currently, BBN is being searched in 35 Nigerian states as shown below, while Tacha leads in 32 states with Akwa Ibom as the number one.

The only time any other housemate beats Tacha’s global reach was between August 25th and September 1st, when Khafi sex scandal bolstered her global reach to 100 points, her highest throughout her period in the house. Tacha points dipped to 56 points during the period. Also, her lowest points.