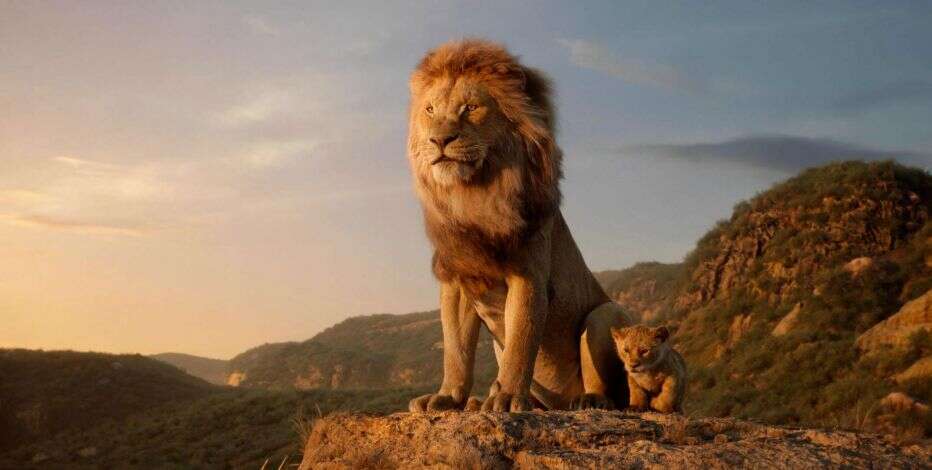 The newly released Lion King animation has emerged as the highest-grossing animation movie after generating a total of $1.3 billion to displace Frozen, $1.276 billion, and Incredible 2, $1.243 billion.

The movie generated $473.1 million from the United States and another $861.5 million from foreign ticket sales.

A breakdown of the number showed the movie gulped $118 million in China, $50 million in Brazil and France and $60 million from Great Britain.

Lion King earned $185 million in its very first week and has grown over 500 percent in revenue since it was released on July 19, 2019.

“A big question mark, [for ‘Lion King’] however, is China,” Bibb goes on to say. “‘End Game’ is doing exceptionally and was number one in China until it was knocked off the top spot by a Chinese clone of the Marvel comic book films. With schools about to reopen for the fall term, this may slow down “Lion King’s” race to the top.”

The introduction of sin tax has been applauded and described as a legislation that will improve Nigeria’s health system.

Dr Chiwuike Uba, the Board Chairman of ACUF, Amaka Chiwuike-Uba Foundation, in a press statement explained that sin tax will reduce the rate of diseases as well as increase government revenue.

Dr Uba commended President Muhammadu Buhari for the development and said the income from the sin tax, if well spent, would drastically enhance the nation’s health sector.

He noted that it will lead to a great reduction in the consumption of harmful goods, especially Sugar-Sweetened Beverages (SSBs) which will in turn improve citizenry’s health.

The placement of N10 per litre excise duty on soft drinks was described as a long-awaited welcome development.

The foundation further advocated for a comprehensive sin tax in Nigeria to cut consumption of potentially health-threatening items, adding that it will increase income for better healthcare of the citizens.

Dr Uba said, “we are hopeful that the federal government will charge 100 percent excise duties on sugar-sweetened beverages, tobacco, alcohol and other potentially health-threatening products.

“The partial introduction of Sin Tax will not only lead to a drastic decline in the consumption of potentially harmful goods especially SSBs, but an increase in government revenue and improvements in the population’s health.

“According to statistics, in 2019, Nigeria was the 7th-largest country with the highest consumption of soft drinks globally, with more than 49 servings of 8 ounces per capita per year. The market is projected to grow by 17.12 percent per year from 2021- 2026. Currently, more than 100 soft drink brands are made or bottled in Nigeria from about 15 bottling or drink manufacturers.”

Speaking on the diseases caused by the consumption of SSBs, the expert said despite the awareness on diabetes, stroke, heart attacks, cancer and associated deaths, the estimated average per capita consumption of soft drinks was approximately 57.02 litres in 2021.

He added that the affordable price increased the purchase of SSBs and a price hike will reduce consumption and encourage intake of organic fruits and fruit juice which will boost agriculture.

Npower Payment: November, December Stipend To Be Paid In February

There are indications that Npower Batch C volunteers might get their November and December 2021 stipend between the first or second week of February 2022.

Investors King gathered that the stipend has been approved by the Federal Ministry for Humanitarian Affairs but there might be a delay in payment due to Nigeria Inter-Bank Settlement Scheme (NIBSS) validation, as this validation takes quite a while.

Recall that Investors King had earlier reported that the minister for humanitarian affairs, disaster management, and social development, Hajiya Sadiya Umar Farouq disclosed that payment of October stipend was delayed to the Npower beneficiaries in order to sort out challenges which have resulted in some Npower beneficiaries’ Bank Accounts not being credited.

Meanwhile, pending October and September stipend payment is ongoing at the moment and volunteers who have not been paid are advised to continue to check their Npower payroll status until it changes from processing to paid.

However, if after payment, the stipend is still yet to be received, the issue emanates from the beneficiary’s bank.

Also, names mismatch also have a great role to play in the payment process. This means that if the beneficiary’s name does not correspond with the account name, payment might not be received. This is why the majority of Npower volunteers are not paid, as most volunteers did not supply the exact names on their BVN when filling the N-Power NASIMS portal.

N-Power is a scheme set up by the President of Nigeria, Muhammadu Buhari on 8 June 2016, to address the issues of youth unemployment and help increase social development.

The scheme is created for unemployed graduates and non-graduates between the ages of 18 and 35. It is a paid programme of two-year duration, aimed at engaging beneficiaries in their states of residence.

Recently, the Federal Government said it had concluded a plan to enlist additional 400,000 youths for the Batch C N-Power programme in the country. 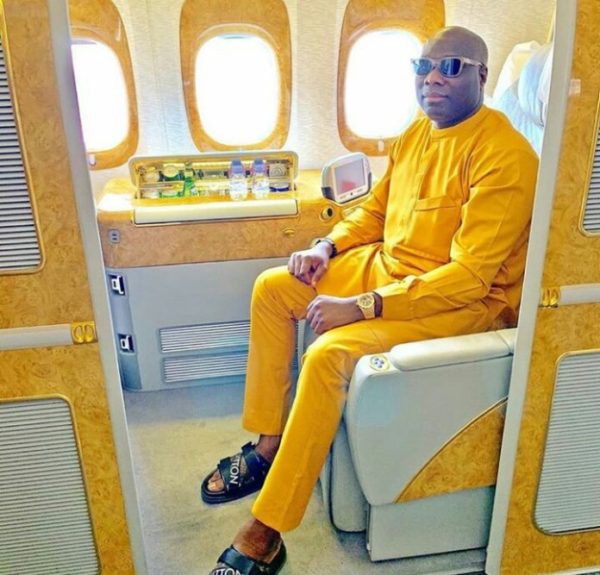 Popular social media celebrity, Ismaila Mustapha, popularly known as Mompha is currently in the custody of the Economic and Financial Crimes Commission, EFCC, pending the hearing of his bail application in the N6 billion fraud charge filed against him.

The agency re-arraigned Mompha and his firm, Ismalob Global Investment Limited before Justice Mojisola Dada of an Ikeja Special Offences Court on eight counts bordering on the alleged offences.

The EFCC made this disclosure at Lagos Special Offences Court in Ikeja, on Wednesday.

The sums named in the charge are N5.9 billion, N32m, N120m and N15.9 totalling over 6 billion. The agency alleged that Mompha hid his wealth in wristwatches and other movable assets valued at over N70m.

Earlier on Monday, the anti-graft agency had arrested the internet celebrity and his firm, Ismalob Global Investment Limited for alleged money laundering. The agency, in a statement, had revealed that a fraudulent transfer slip of $92, 412, 75 was found in his iPhone 8 device.

“It will be recalled that Mompha had earlier been arrested on October 18, 2019 at Nnamdi Azikiwe International Airport while boarding an Emirates Airline Flight to Dubai by the staff of the Nigeria Immigration Service, following a watch list by the EFCC.

“Mompha is alleged to have used his registered companies to receive illicit funds on behalf of “yahoo yahoo” boys from across the world in return for commission.

“The account of one of his companies, Ismalob Global Investment Limited Bank, a Bureau de Change Company, domiciled in Zenith Bank Plc, was allegedly used to launder funds derived from unlawful activities”, the statement had read.

Meanwhile, this is not the first time the anti-graft agency would arraign Mompha.

Recall that sometime in 2019, Investors king had reported that Mompha was arraigned on 14 counts bordering on fraud, money laundering and running a foreign exchange business without the authorisation of the Central Bank of Nigeria.

The EFCC, in the charges against Mompha, said the suspect used his company’s bank account with the name Ismalob Global Investment to facilitate a combined N33 billion transfer between 2015 and 2018.

There are however reports that this fresh arrest is unconnected to the existing charges in court.