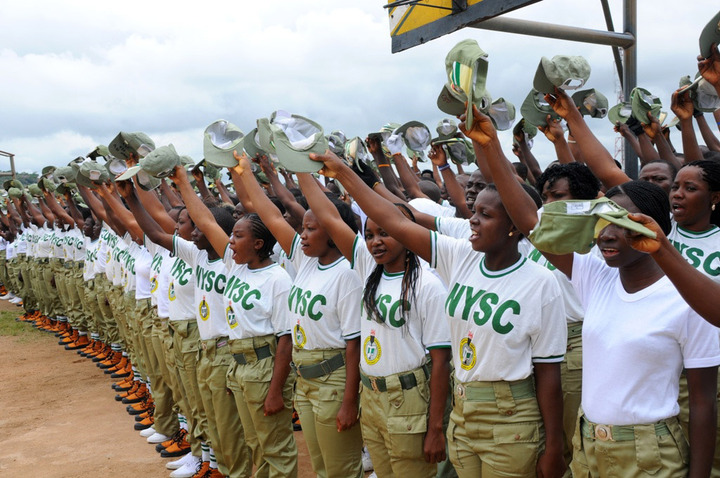 The National Youth Service Corps (NYSC) has announced that since its inauguration in 1973, 4.7 million graduates has participated in the Scheme.

Director General of NYSC, Brigadier General, Shuaibu Ibrahim, made this announcement in Abuja on Thursday during the presentation of the Scheme’s score card.

Ibrahim said that, since inception, the Scheme has helped to champion unity in the country, contributed to the Nation’s general development and has also helped to contribute to the advancement of the education sector through the posting of corps members in schools across the country.

He said, “Since inception, 4,664,804 Nigerians have participated in the NYSC scheme. The scheme has done a lot to foster unity and integration through the policy of posting of corps members to other states than their state of origin,”

“Educational development of the country has been positively impacted through the posting of corps members to schools.

“The level of literary has also been improved among the populace through the activities of the corps Mass Literary Group which has the mandate of reducing illiteracy, especially among adult non formal level to the barest minimum.”

In addition to contributing to the development of the education sector in Nigeria, Ibrahim said that NYSC has also helped top promote quality health services through the placement of corps members in public hospitals.

He further revealed that over one million corps members have been empowered through NYSC’s Skill Acquisition and Entrepreneurship Development (SAED) programme.

“The SAED was established in 2012 with the mandate to drive the Scheme’s collaboration with various stakeholders toward addressing the problem of graduate youth unemployment.”

“The Scheme is collaborating with national and international organisations toward providing material, technical and financial support for the programme.

The Director of Press and Public Relations, NYSC, Adenike Adeyemi, said that the scheme has become a household name due to its relationship with the media.

This disclosure was emphasized by Ibrahim who said that NYSC is determined to enhance the relationship with the media, to ensure a favorable media reportage.

“As an organisation that values its critical stakeholders, we have continued to enlist the support of our media partners to showcase the scheme’s efforts and contribution towards advancing our dear country to greater height,” she said.