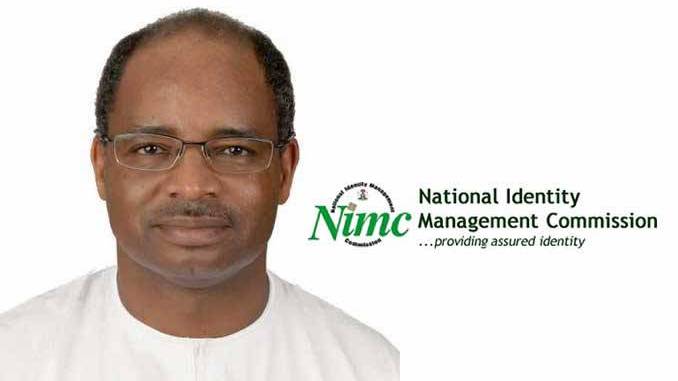 According to the commission, the centres in the UK, Germany, USA and Canada will be inaugurated on August 1, 4, 11 and 14, respectively.

The NIMC said it had selected major cities where the enrolment would take place in the stated countries.

For instance, in the Middle East, the commission said registration would be done in Saudi Arabia’s two major cities – Jeddah and Riyadh, while in Ghana, the exercise would take place in Accra; Dakar in Senegal; and Cotonou and Port Novo in Benin Republic.

It added that there would also be registration centres in Banjul capital of The Gambia; Bamako in Mali; Ndjamena in Chad; Monrovia in Liberia; Lome in Togo; Abidjan in Ivory Coast and Douala in Cameroon.

In Germany, the NIMC said NIN enrolment centres would be deployed in Berlin and Frankfurt; Vancouver in Canada; Leicester and London in the UK; and Houston in the US.