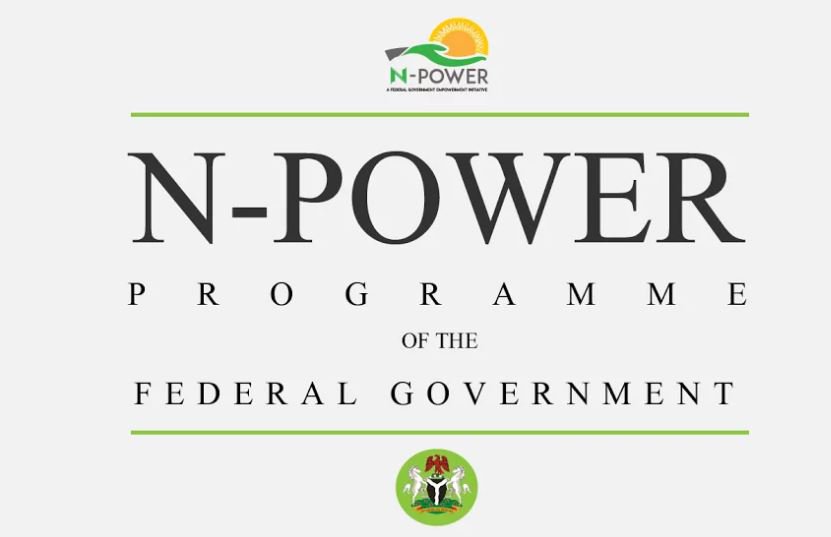 A total of 2,525 N-power beneficiaries were dismissed from the programme by the Federal Government for absconding from their places of assignment, according to the programme coordinator.

President Muhammadu Buhari had started the programme as a job enhancement scheme aimed at instilling the learn-work entrepreneurship culture in Nigerian youths.

But because of the poor remuneration, some of the youths engaged in the programme were combining their job with a side hustle or even full-time employment secured following their enrollment in the program.

Since the program started in 2016, the Federal Government has employed around 500,000 youths across 774 local governments with a monthly salary of N30,000.

However, over 18,000 beneficiaries have secured better paying job elsewhere and resigned their positions while those graduate yet to secure better job are reportedly managing the N30,000 salary with another part-time job, hence, the reason they are usually absent from their primary places of assignment. This lack of commitment has forced the government to start disengaging them from the programme to deepen the level of commitment and dedication necessary to achieve the aims of the programme.

Mr Justice Bibiye, the Communications Manager, National Social Investment Office, said some of those who have secured job elsewhere have voluntarily resigned but certain people are combining both.

He said, “It had earlier come to the notice of the federal team that some of the N-Power beneficiaries had either absconded from their primary places of assignment, or gained permanent employment subsequent to their commencement on the programme.

“The federal team has continued to encourage feedback from the states from existing monitors, whistle-blowers and members of the public through its existing call centre, and has acted swiftly by initially placing such beneficiaries on suspension for a period of 45 days.

“Unless such beneficiaries are able to provide proof from their primary place of assignment and the state focal person that they were actually present or absent with reasons, their participation in the programme is terminated after the period of suspension.

“So far, 2,525 beneficiaries have been delisted, following reports garnered from various avenues, whilst 18,674 have voluntarily resigned, having secured permanent employment.”