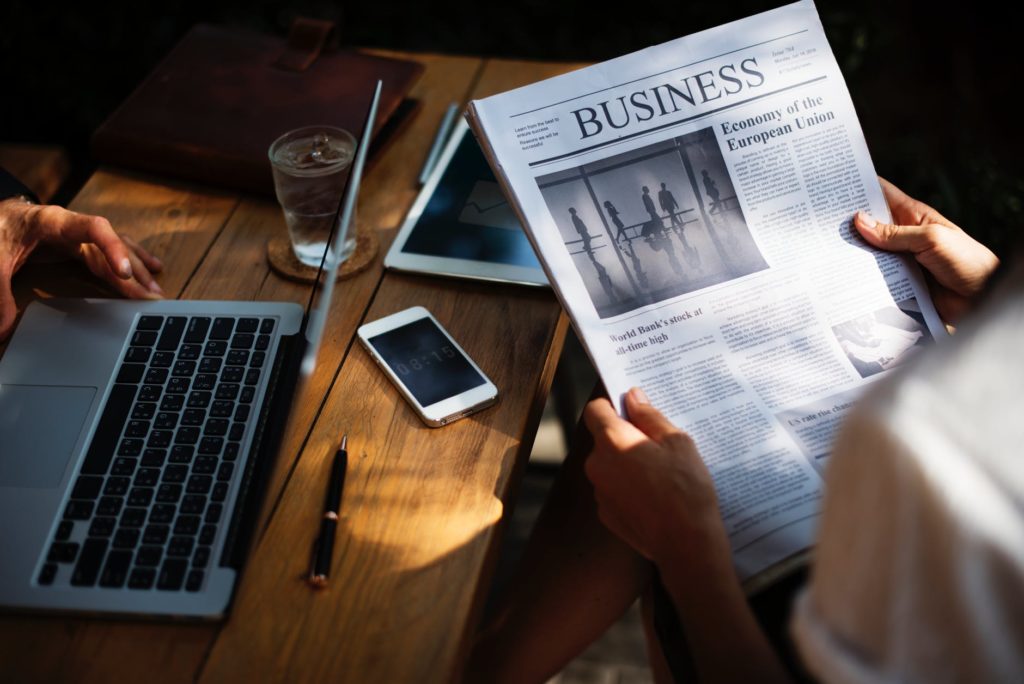 Google, the world’s largest search engine, generated $4.7 billion in 2018 from news contents created by other publishers but crawled by its search engine and accessed via Google Search and News.

A report compiled by News Media Alliance, a nonprofit organisation representing more than 2,000 news platforms in the United States and across the world, showed news account for 16-40 percent of Google search, suggesting that Google now depends on news contents to push its products using Artificial Intelligence.

The company received an estimated $4.7 billion from crawling and scraping news created by others — without paying them for that use, News Media Alliance stated on Monday.

Davide Chavern, the President & CEO News Media, said: “News publishers need to continue to invest in quality journalism, and they can’t do that if the platforms take what they want without paying for it. Information wants to be free, but reporters need to get paid.”

According to NMA, traffic from Google Search to news websites (publishers) rose by more than 25 percent to 1.6 billion per week between January 2017 and January 2018. Meaning, consumers are shifting towards Google for news consumption instead of the original content creators.

In fact, the report showed that the number of unique monthly visitors to Google News from the U.S. was higher than top news websites like The New York Times, CNN and Huffington post in 2018.

“The findings clearly point to Google responding to an increase in consumers searching for news, creating and tailoring products that keep users within its ecosystem. This means more money goes back to Google and not the publishers producing the content,” Chavern stated.

“We have called for legislation that would provide a limited safe harbor for news publishers to be able to collectively negotiate for better terms with platforms such as Google and Facebook,” Chavern said.

“This is the only solution to correcting the current marketplace imbalance, which allows the platforms to dominate the web and related advertising infrastructure, as well as control who sees publishers’ content and when.”

While it is hard to succinctly determine the revenue generated by Google from publishers’ contents given various ways it uses their contents, experts believe the number may be higher because of how Google uses news contents for product development, trained its Artificial Intelligence to engage users via preference collected from their internet browsers to keep them within the Google ecosystem.