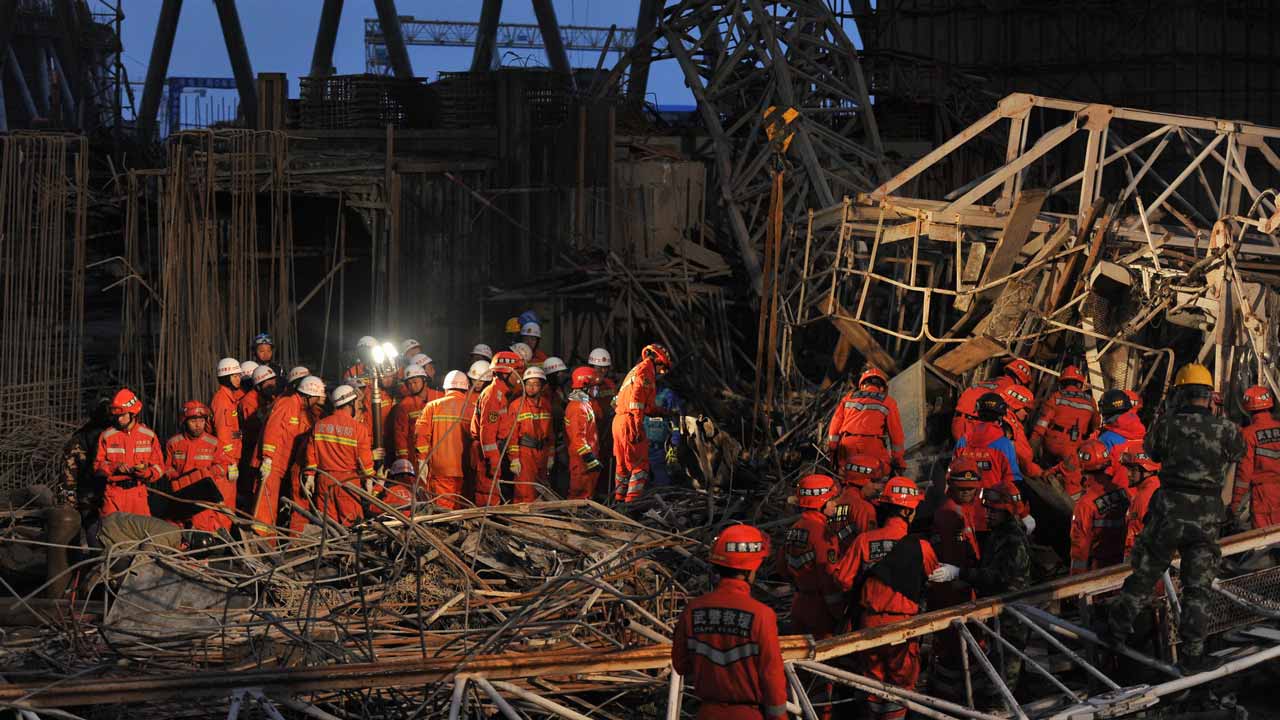 Maritime Workers Union of Nigeria has issued a two-week ultimatum to the Federal Government to compel the International Oil Companies to pay all outstanding bill on stevedoring owed dockworkers, which it claimed was over a year.

This was contained in a statement signed by the union’s President and Secretary General, Prince Adewale Adeyanju and Felix Akingboye respectively on Thursday, a copy of which was made available to our correspondent.

The union asked the Federal Ministry of transportation to within the next 14 days address the issue or the nation’s ports would shut down.

They alleged that the dockworkers had worked for over a year without being paid any money, adding that some of them could no longer fulfil their financial obligations, as the IOCs had refused to process their invoices.

The statement read in part, “We want to use this medium to intimate you and the Federal Government of the non-payment of the stevedoring wages to dockworkers by the International Oil Companies operating in Nigeria. We are aware that on June 1, 2018, the Nigerian Ports Authority appointed stevedoring contractors to provide stevedoring services at various offshore jetties and onshore locations to the International Oil Companies and other operators.

“We commend the Managing Director of the Nigerian Ports Authority for the effort NPA made to compel the IOCs to engage the services of appointed stevedoring and registered dockworkers in their stevedoring operations.”

The association noted further that during a stakeholders’ meeting organised by the NPA in February last year to sensitise the IOCs, jetty owners and terminal owners, the NPA management made it clear that in line with section 27 of the Nigerian Maritime Administration and Safety Agency Act, 2007, only government-appointed stevedores and registered dockworkers were empowered by law to solely handle discharge and loading operations at the port, jetties and oil platforms.

The union, which lamented that it had monitored the turn of events in the last one year, stated that given the defiant attitude of the IOCs, some dockworkers had died untimely, while some others could no longer meet their obligations like payment of house rent, children school fees and hospital bills, to mention but a few.

It added, “We can no longer continue to watch our members die prematurely because of the defiant attitude of the IOCs.

“Consequently, we are constrained to give the Federal Ministry of Transportation that superintends the appointment of stevedores two- weeks (14 days) to prevail on the management of the International Oil Companies to pay all outstanding bills to our members, failure of which we will be compelled to withdraw our services and shut down operations in all the nation’s Sea Ports.