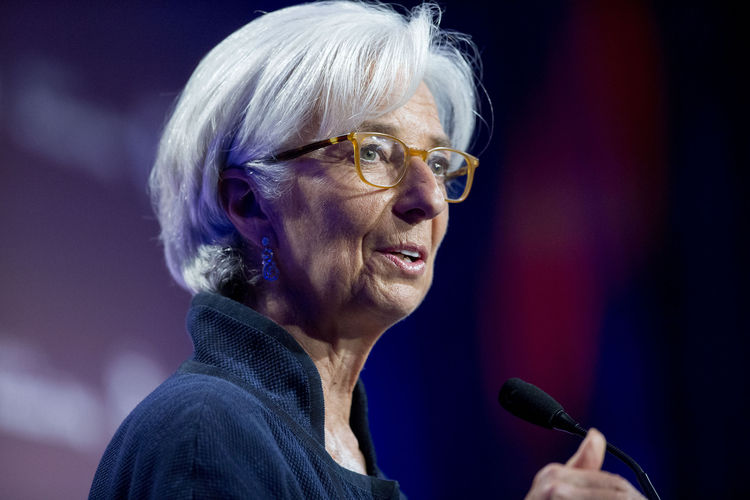 The Chairman, House of Representatives Committee on Petroleum (Downstream), Mr Joseph Akinlaja, has expressed his support for the removal of subsidy on Premium Motor Spirit, also known as petrol, as recommended by the International Monetary Fund.

Akinlaja, in a chat with journalists in Abuja on Monday, described fuel subsidy as outdated, stating that farm produce should be subsidised instead.

He decried that the Federal Government had continued to make the payments without appropriation by the National Assembly.

Akinlaja said, “IMF will talk to us in an advisory capacity; they don’t run our government for us. It is the government that is supposed to take the decision. But as somebody who has been in the industry for more than 40 years, I believe that the issue of subsidy for petroleum products is outdated. Nigeria does not have the discipline to operate subsidy in whatever form.

“Subsidy is good for agriculture. I have been in the forefront, for more than 20 years, fighting against removal of subsidy, believing that the Nigerian government or the people responsible will act like America that we copy all the time, it subsidises agriculture. For farmers not to go out of business, if they produce in America, there are agencies to buy the produce from the farmers and preserve them, so that the farmers can produce next year. But here, it is the middlemen who are being subsidised in our Nigerian situation.”

The lawmaker said the amount being spent on subsidy was only known to the Nigerian National Petroleum Corporation and the Minister of Petroleum Resources.

Akinlaja said, “I cannot tell you how much is being paid on subsidy. We will know that if the government has come to the parliament to ask for a specific amount, based on our specific consumption for the year, for appropriation. If they have not come here, we cannot answer the question. It means that it is only the NNPC and the Minister of Petroleum Resources that can answer the question.

“As for the issue of subsidy, I believe that there is a subsidy that is being paid in whatever name it is called. The executive is responsible for the supply and the distribution of petroleum products in Nigeria. The same executive said petrol especially – because that is the issue now- should as a matter of policy not sell more than N145 per litre. And the same government, specifically the NNPC, at a time last year during the scarcity, said the landing cost was N171.50.

“If oil marketers are instructed not to sell more than N145, and the same government talks about N171.50 as the landing cost, who is paying the difference of N26.50? Somebody must be paying. Definitely, it has to be the government.

“As the Chairman of the Committee on Downstream, when we took on the Ministry of Petroleum Resources, what we heard (from them) was ‘under-recovery.’ What is ‘under-recovery’? Somebody is paying for something. So, I concluded in my mind as a knowledgeable person that the N145 per litre is being subsidised.”

The Managing Director of IMF, Christine Lagarde, at a press conference at the recent joint annual spring meetings with the World Bank in Washington DC, had called on the Federal Government to remove fuel subsidy, saying it was the right thing to do.

Lagarde had stated that with the low revenue mobilisation that existed in Nigeria in terms of tax to Gross Domestic Products, it was important for the country to remove fuel subsidy. By so doing, she opined, the country would be able to move funds into improving health, education, and infrastructure.

Responding, the Federal Government had stated that there were no plans to remove fuel subsidy in the immediate.