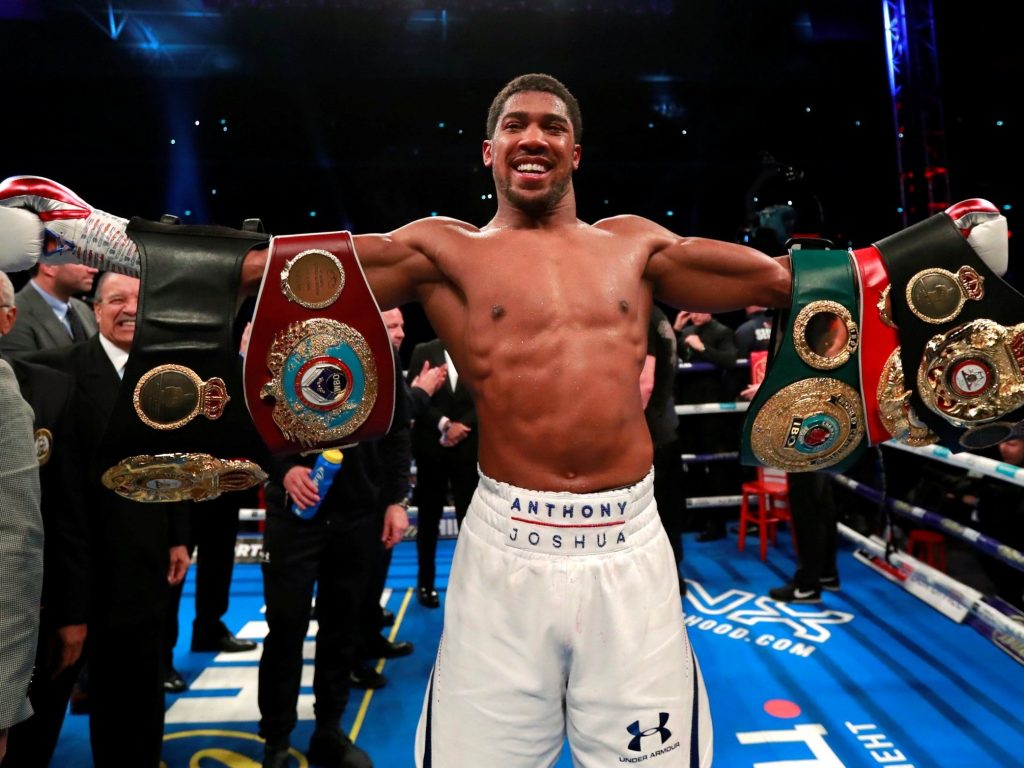 The California-born Ruiz, 29, fought Joseph Parker of New Zealand for a world title in 2016 and lost on points. 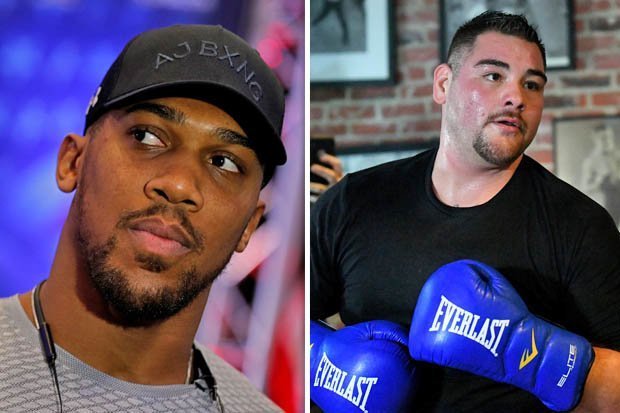 However, he has bounced back from that defeat and beat Alexander Dimitrenko of Germany on April 20 to take his total wins-to-date to 32 with 21 of those coming by way of knockouts and cement his place as the credible last-minute replacement for Big Baby Miller.

The boxer, Big Baby Miller, was subsequently suspended for six months in a controversial decision by regulating body, who initially claimed they couldn’t suspend him due to his expired licence.

According to Eddie Hearn, Ruiz has agreed to terms, just a few details remaining to be finalised.

“I couldn’t afford a guy who I thought may not be good enough or game enough to entertain the fans. I had to pick a guy in my heart who I thought will do everything to become world heavyweight champion at the Garden,” Hearn told IFLTV.

“He will entertain you, give it his all. Even if it means getting sensationally knocked out, he will rather do that than not do it.”

Anthony Joshua is the current WBA, IBF, and WBO champion of the world. 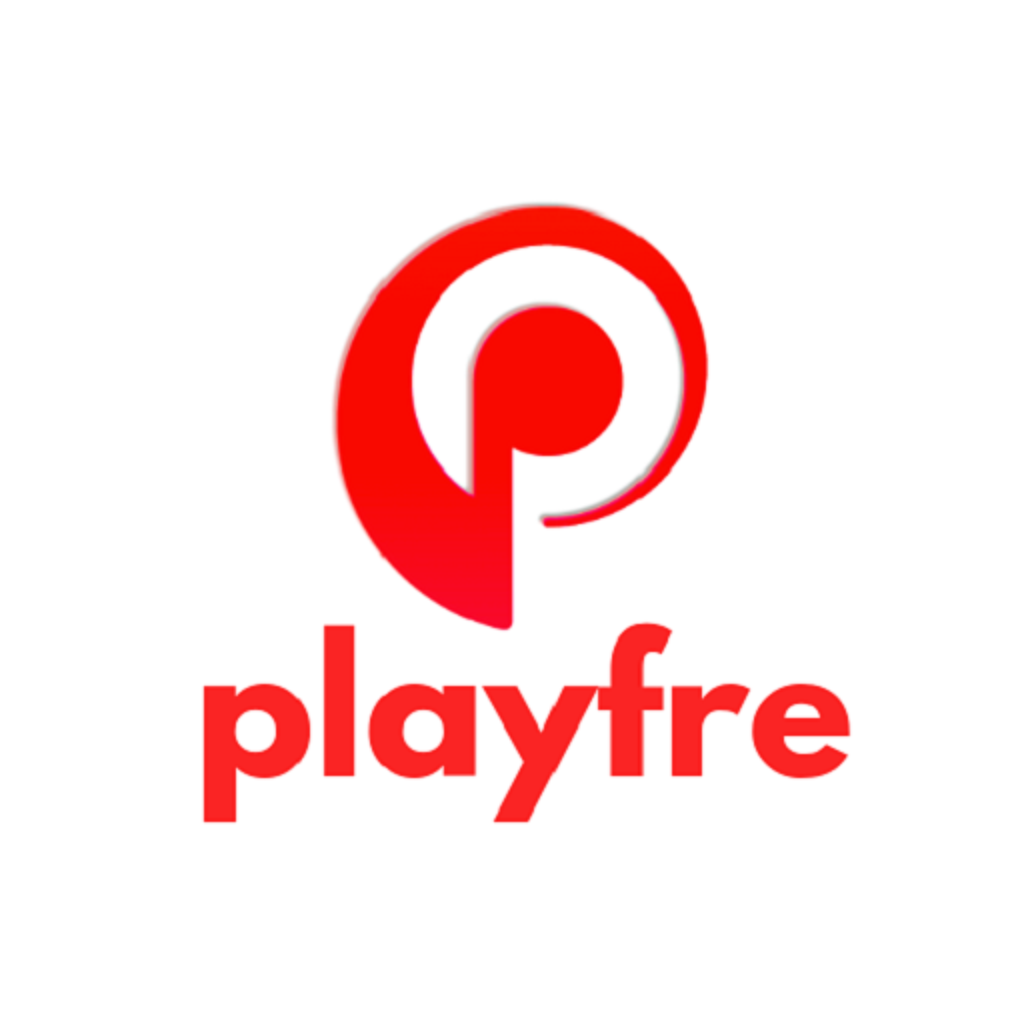 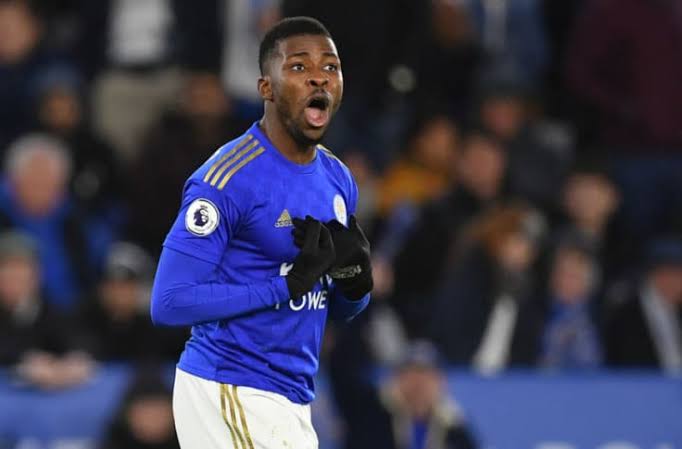 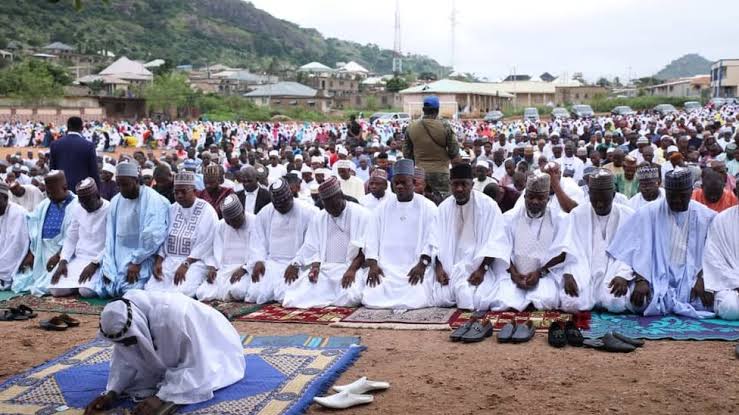