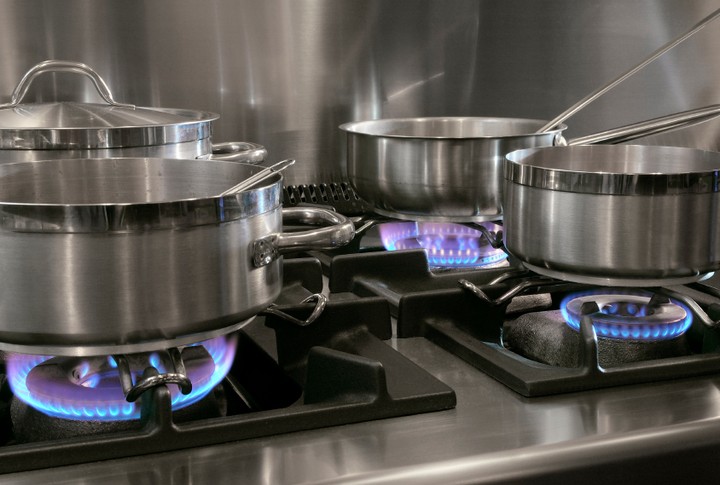 Nigeria is home to the largest natural gas reserves in Africa and the ninth largest in the world but it has continued to suffer supply shortage over the years.

However, despite having the largest gas reserves in Africa, only about 25 per cent of the reserves is being produced or is under development today.

Out of the total gas supply of 2.83 trillion standard cubic feet last year, only 430.2 billion scf was commercialised for the domestic market while 1.23 trillion scf was exported, according to the NNPC.

The NNPC data showed that re-injection, fuel gas and flaring accounted for a total of 1.17 trillion scf.

He said to encourage the existing players in the industry, particularly the traditional joint venture partners, the NNPC undertook to settle all outstanding cash call arrears, amounting to $5bn.

Rabiu said the settlement of the cash call arrears had restored confidence in the industry, adding, “In the last three years, we have been very active in the investment market, securing about $3.7bn in new investment.”

Royal Dutch Shell, in its Nigeria Briefing Notes, said unlocking Nigeria’s natural gas potential would require partnerships between the Nigerian government and oil and gas companies “that have the ability to innovate, capacity to deliver major projects, and willingness to take on long-term commitments.”

According to the oil major, there are several challenges that need to be overcome in order to successfully develop growth projects for the domestic gas market.

It noted that a new funding regime for joint venture oil and gas operations in Nigeria had been operationalised, which was expected to resolve the NNPC’s funding constraints in the Shell Petroleum Development Company JV.

“This will increase gas production by optimising existing operations as well as accelerating the completion of new gas development projects,” it added.

According to Shell, a second challenge is to clear the backlog of deliveries of both power and gas to customers that have not been paid for.

It said, “Without the payment of outstanding gas and power invoice arrears, and securitisation of current and future revenues, operators are reluctant to commit additional investments to grow domestic gas supply.

“Another challenge deals with the need to attract investment to further develop infrastructure along the gas value chain, for example, to create a more robust pipeline network to improve reliability and security of supply.”

It said, “This includes a respect for the sanctity of existing contracts, predictable regulatory, commercial and legal framework across the country.

“Overcoming security challenges in the Niger Delta that has experienced an increased risk to personnel and property as well as the disruption to operations is also very important.”

The Federal Government has said the Nigerian Gas Flare Commercialisation Programme is expected to unlock and supply 600,000 metric tonnes of liquefied petroleum gas to about six million homes in Nigeria.

President Muhammadu Buhari inaugurated the NGFCP in October 2016 and the programme is aimed at reducing gas flaring by harnessing flare gas to stimulate economic growth, drive investments and provide jobs in the Niger Delta through the utilisation of widely available innovative technologies.

The NGFCP was designed as the strategy to implement the policy objectives of the government for the elimination of gas flares from Nigeria’s oil and gas fields in the near term of between two and three years, with potentially enormous multiplier and development outcomes for Nigeria.

In December 2017, the Federal Government announced that it had commenced the verification of gas flare sites across the country and that it had discovered that there were at least 178 sites where gas was flared, as opposed to 140 sites listed in the past.

The Programme Manager, NGFCP, FMPR, Justice Derefaka, said the programme would attract $3.5bn worth of investments into the country.

He said, “It has been proven that global energy demand will nearly double by 2050. Most of the increase will come from the world’s emerging economies as a result of population growth and improved standards of living.

“The NGFCP will play an important role in meeting this energy challenge by harnessing Nigeria’s flare gas for sustainable value and wealth creation.” 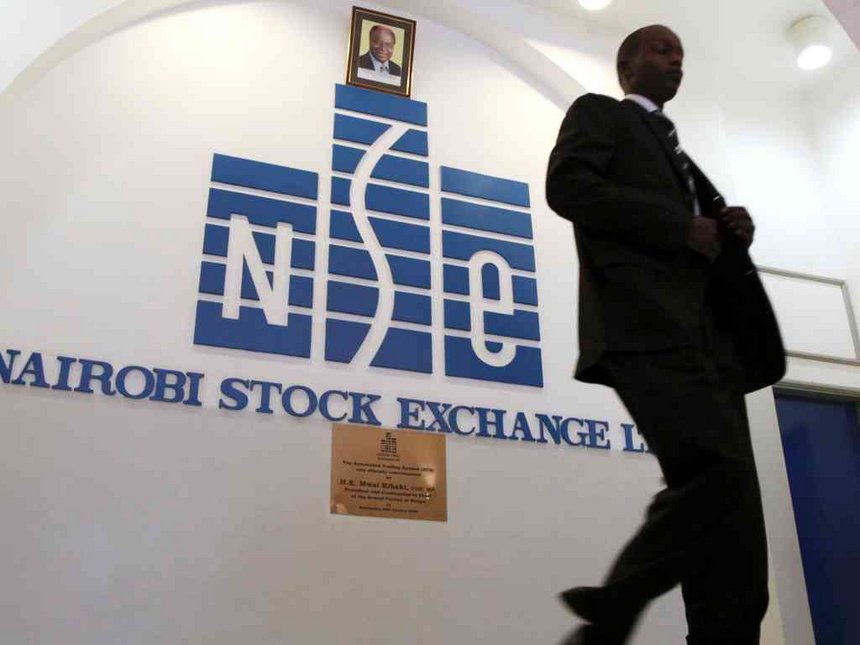