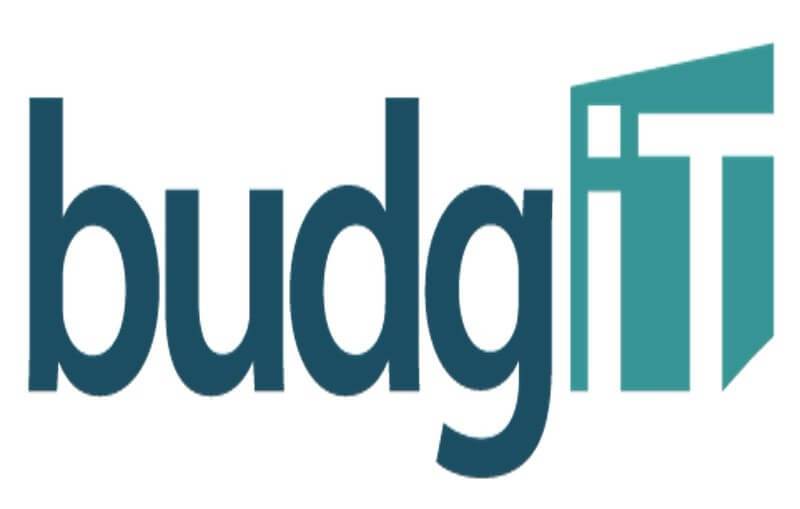 A civic technology organisation, BudgIT has urged the Federal Government to end the controversial petroleum subsidy regime after 13 years.

According to BudgIT, the Federal Government has spent close to N10 trillion on importing petroleum products under the guise of subsidy between 2006 and 2018 to the detriment of socio-economic developments.

In a statement by its Principal Lead, Gabriel Okeowo, BudgIT said the country was dancing on the edge of a razor blade by continuing the subsidy regime.

BudgIT said its research showed that the country currently imports an average of 91 per cent of its daily petrol needs, saying this exposes local petrol prices to price shocks from international factors of production and exchange rate volatility.

“There is a near perfectly inverse relationship between the fall in the value of naira and the rise in the cost of imported petrol. That is, when next the naira is devalued, Nigeria’s subsidy bill can be expected to jump,” the statement said.

It said the continuation of petrol price regulation perpetuates safety nests for “exceptional forms of corruption within the country’s subsidy regime.”

“Import subsidy creates petrol price arbitrage – the differential between the regulated price in Nigeria and the high petrol prices in neighbouring countries – which is big enough to incentivise smuggling of subsidised products to neighbouring border towns. According to NNPC, there are 2,201 petrol stations in Nigeria’s porous border towns and coastal frontiers, with a combined fuel tank capacity of 144.9 million litres. Analysts argue, ringing corruption alert that the population around that area is far from justifying the size of the petrol market.

“BudgIT notes with dismay that ‘fuel subsidy’ deprives Nigeria of funds needed for critical socio-economic development as it discourages investors, who generally prefer a deregulated industry, from investing in the downstream sector especially in the area of refinery construction and operation. For instance, the 10 trillion consumed by the subsidy regime is sufficient to construct 27,000megawatts (Mw) of electricity or build about 2,400 units of 1000-bed standard hospitals across 774 local government areas of Nigeria, found our research.

“We equally note that the Nigerian masses worship low oil prices. More so, the political class fears that increases in petrol price (and in the cost of living by extension), occasioned by a deregulated price regime, could become a flashpoint for mass uprisings and political instability. Nonetheless, we can never shy away from the opportunity cost of the corrupt subsidy regime.

“Nigeria’s population is expected to balloon to 398 million people by 2050. With no strategic framework to end its subsidy program plus zero political will to reform the entire sector, the Nigerian government risks carrying the financial burden of a program that could drown out the development of its other sectors over the next 15 years.

“It’s high time fuel subsidy is removed. Efficient palliative measures should be provided for those that will be worse hit by the removal. Four sectors – Transportation, Power, Health and Education – should be prioritised to cushion the effects.

“While we are calling on President Muhammadu Buhari to do the needful, we also believe that funding for cheaper mass transit and subsidies to public institutions should be targeted for these groups.”