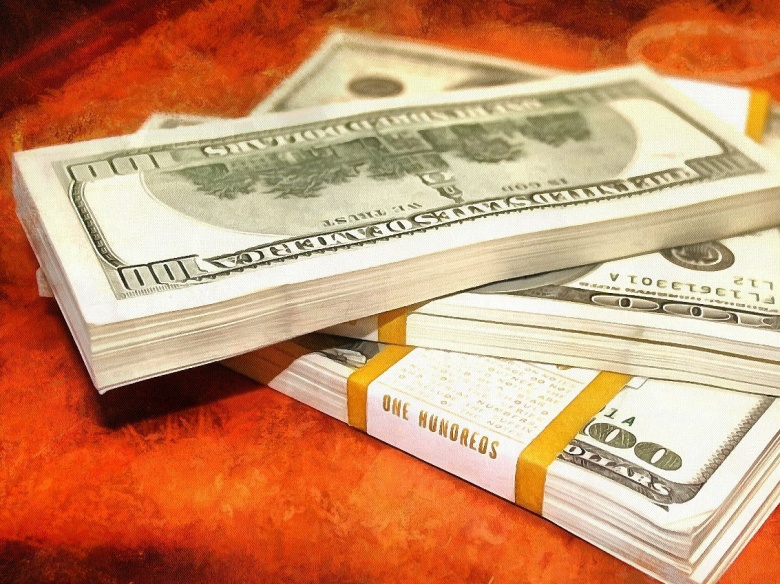 The net inflow of money into the Nigerian economy from other countries in Q4 2018 remained fragile and was dominated by oil and gas transactions.

The FSDH Merchant Bank disclosed in a report entitled, ‘Fragile Balance of Payment position: Policy option,’ that Nigerian economy was vulnerable to movements in the oil and gas market.

The FSDH Research stated that it made this conclusion based on the latest report of the Central Bank of Nigeria on the estimate of Balance of Payment position of Nigeria as of Q4 2018.

It stated that the weak BOP position buttressed the urgent need to create multiple sources of revenue and foreign exchange earnings for Nigeria.

Most countries around the world do business and financial transactions with other countries that require exchanges of money, according to FSDH.

The report read in part, “These transactions are usually carried out by individuals or businesses, or by governments on behalf of their countries. The record of these transactions with other countries is known as BOP and is made up of three major components: Current Account, Financial Account and the Capital Account.

“The Current Account is usually the largest component of the BOP and it measures a country’s trade balance plus the effects of net income and direct payments. The Financial Account measures the changes in domestic ownership of foreign assets and foreign ownership of domestic assets.

“The Capital Account is usually the smallest component of the BOP and it measures the financial transactions that do not affect a country’s income, production, or savings. In some cases, Capital Account may be added to the Financial Account Transitions.”

Just like the financial accounts of individuals and businesses, it noted, a country’s BOP could be in a surplus or in deficit.

It stated that surplus meant the country received more money from other countries than it paid out.