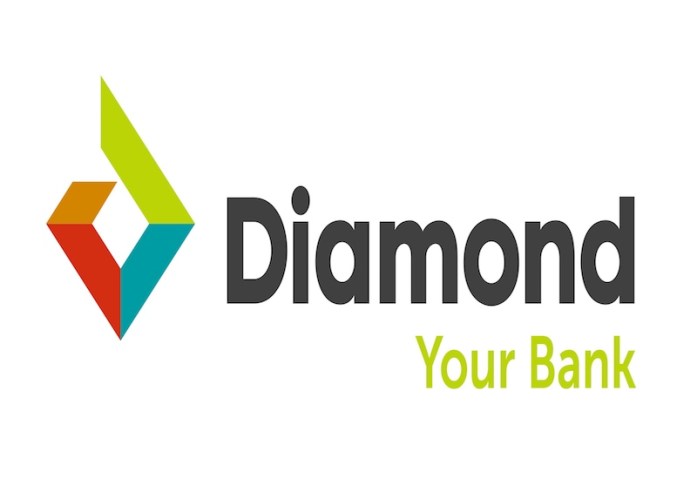 The Nigerian Stock Exchange has said the ongoing merger scheme between Access Bank Plc and Diamond Bank Plc would result in the delisting of Diamond Bank from the daily official list of the Exchange.

The NSE, on Wednesday, placed the shares of Diamond Bank on full suspension, following the final approval of the Central Bank of Nigeria and the Securities and Exchange Commission on the proposed merger with Access Bank.

The banks received the court sanction on the merger on Tuesday, making it the official date of the merger.

The NSE said in a statement that the full suspension of trading in shares of Diamond Bank was on the back of the court sanction of the merger scheme that was received by the banks.

The statement read in part, “Trading in the shares of Diamond Bank has been placed on full suspension on the Nigerian Stock Exchange with effect from March 20, 2019.

“The suspension is required to prevent trading in the shares of the bank in order to determine the bank’s shareholders, who will qualify to receive the scheme consideration as the bank obtained the court sanction of the scheme on March 19, 2019, being the effective date of the scheme.”

It added that the bank’s shareholders passed a resolution approving the merger with Access Bank at the court ordered meeting of the bank held on March 6, 2019.

Diamond Bank said in a separate statement that shareholders and other investors were requested to note that following the full suspension on March 20, which was the last trade day, there would be no further trades in the shares of Diamond Bank Plc.

In June, the Senate approved the borrowing plans but the World Bank pushed back demanding Nigeria fulfilled the condition attached to the $3.4 billion loan received from the International Monetary Fund (IMF) in May.