The World Bank’s Board of Executive Directors, on Thursday, announced the closing of the period for submitting nominations for the position of the next president of the bank.

The board said in a statement that it received one nomination – David Malpass, a US national and Under Secretary for International Affairs, US Department of the Treasury.

It said Malpass would be considered for the position.

A two-time Minister of Finance, Dr Ngozi Okonjo-Iweala, said in January that she was ready to be the president of the World Bank if nominated for the job.

Okonjo-Iweala, a former senior World Bank official, ran against Kim in 2012 and is seen as a front runner in the race.

She was quoted as saying on the sideline of the World Economic Forum in Davos that many people had been asking if she would take the job.

Speaking to CNN’s Richard Quest, Okonjo-Iweala said she would run but only under the right conditions.

“I know that because I contested the last time in 2012… Many people were asking that question. It is a shareholders’ decision and they have to decide how they want it. Someone has to nominate. If the right person were to nominate, and if the circumstances are right and people feel I can do the job, yes!”

The World Bank has been headed by an American in the entirety of its 73-year history.

Okonjo-Iweala’s candidature seven years ago was the first time a challenge was mounted to the United States nominee in the institution’s history.

In 2012, Okonjo-Iweala was one of the top three persons for the job, alongside Kim and Jose Antonio Ocampo, Columbian finance minister. 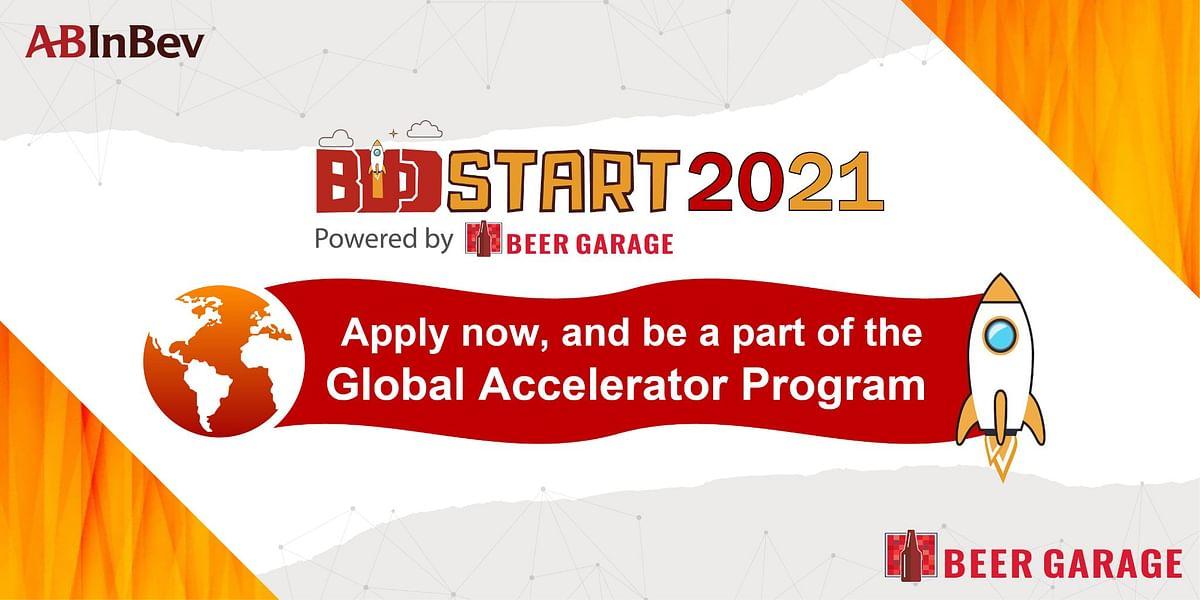