Stocks listed on the Nigerian Stock Exchange closed in the green on Monday as Nigerians await poll results.

Activity on the trading floor was mixed as volume traded declined by 0.4 per cent to 219.7 million units while value transacted increased by 147.7 per cent to N5.5 billion.

Investors attributed the renewed interest to the conclusion of presidential polls over the weekend.

Analysts at Afrinvest Securities Limited said, “We observed cautious trading in today’s trading session as investors await the results of the 2019 presidential elections.”

“We expect market direction this week to be largely determined by the outcome of the election.”

Vetiva Capital Management Limited, in its weekly market report on Friday, predicted a positive start to the week.

“Barring any negative surprises at the polls, we anticipate a positive start to this week’s trading as investors price in improved certainty upon conclusion of the general elections.”

Performance was positive across sectors as all indices closed on a positive note to push the year-to-date return to four per cent. 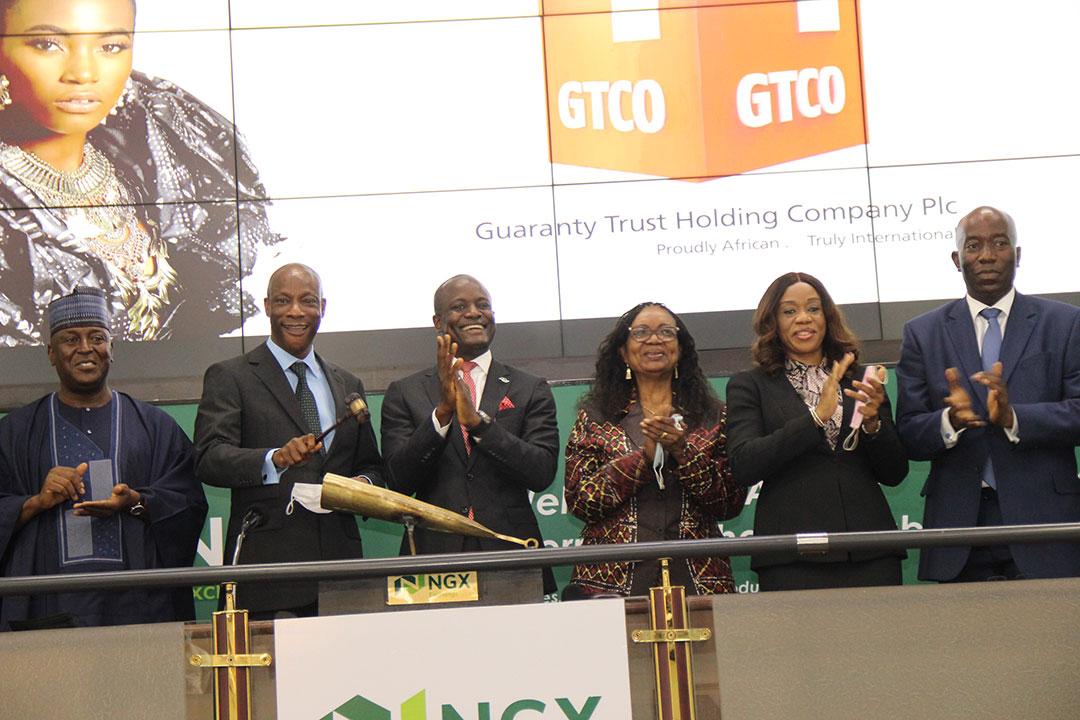 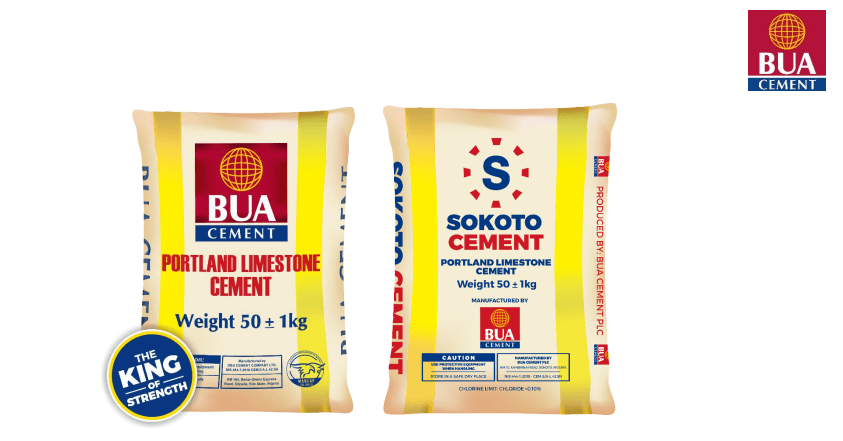