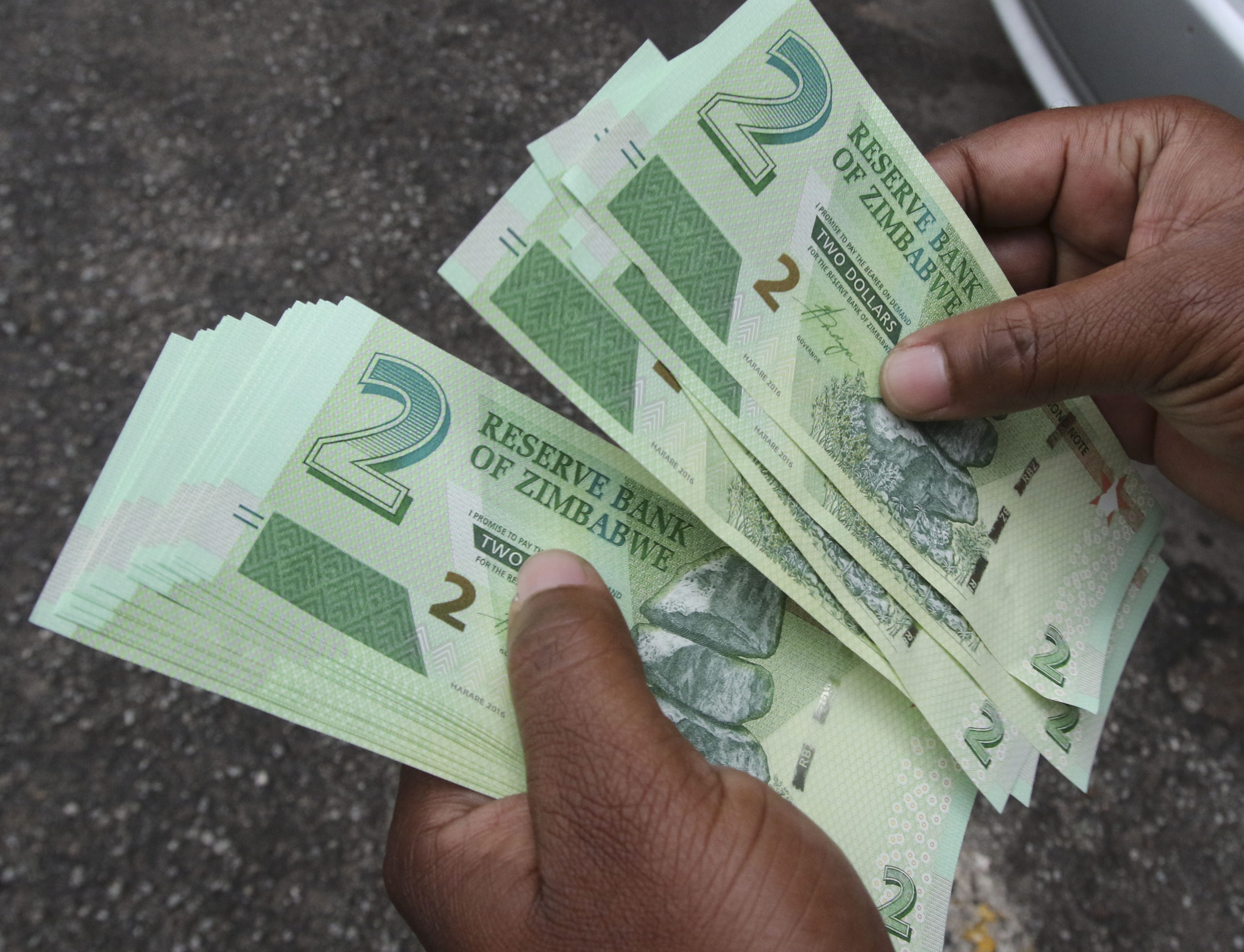 The Reserve Bank of Zimbabwe has introduced a new currency, RTGS dollars, the governor of the central bank, John Mangudya said in Harare.

The governor said the new currency would exchange at around 2.5 to the U.S. dollar.

Mangudya also revealed that the nation had ditched the 1:1 ratio between Zimbabwe bond notes and U.S dollars, a rate maintained by the central bank for nearly three years.

The RTGS dollars are composed of RTGS balances, bond notes and bond coins and are in the basket of currencies.

The exchange rate, however, is seen by economists as a significant devaluation as the regulator attempts to stem chronic cash shortages.

Trading on the Inter-bank market was due to begin on Monday, although Mangudya mentioned trading had started on Friday morning.