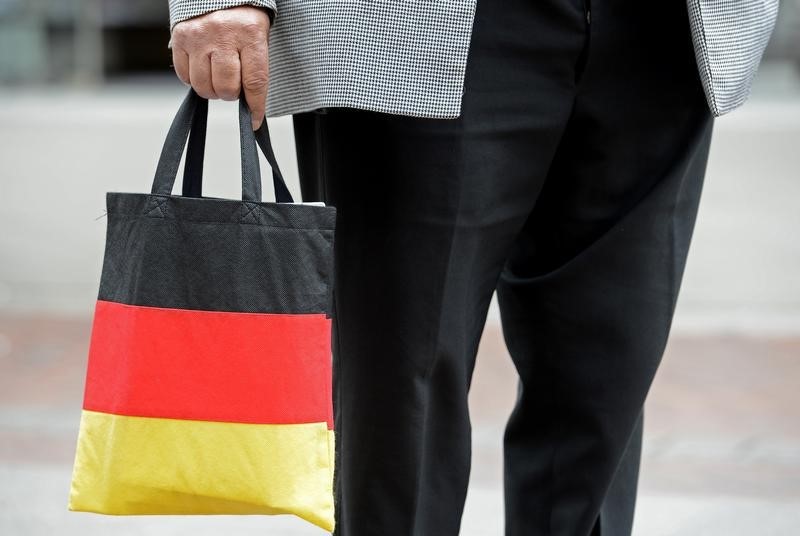 Germany’s economy narrowly avoided a recession at the end of 2018 after a slump in industry raised concerns over Europe’s growth engine.

There was a “slight” increase in gross domestic product in the three months through December, according to the Federal Statistics Office, which will publish official figures next month. But the quarter rounded out a year in which overall growth was the weakest since 2013.

“We do not expect a minus in the fourth quarter, but see signs of a slight recovery,” said Tanja Mucha, who helps compile GDP figures at the statistics office. “We expect a small plus,” she added, cautioning that the estimate is preliminary and based on only about half the information for the quarter.

Germany is the first among the world’s biggest developed nations to publish 2018 data, and the world’s third-largest exporter is an indicator for the state of the global economy. Policy makers from around the world have become more cautious about future growth, pledging to react quickly if they see momentum souring.

In Europe’s largest economy, reports from industrial output to company surveys hinted at a second quarterly contraction in the three months through December. Companies including robotics maker Kuka AG and car-part manufacturer Continental AG have cited weakness in China as a risk.