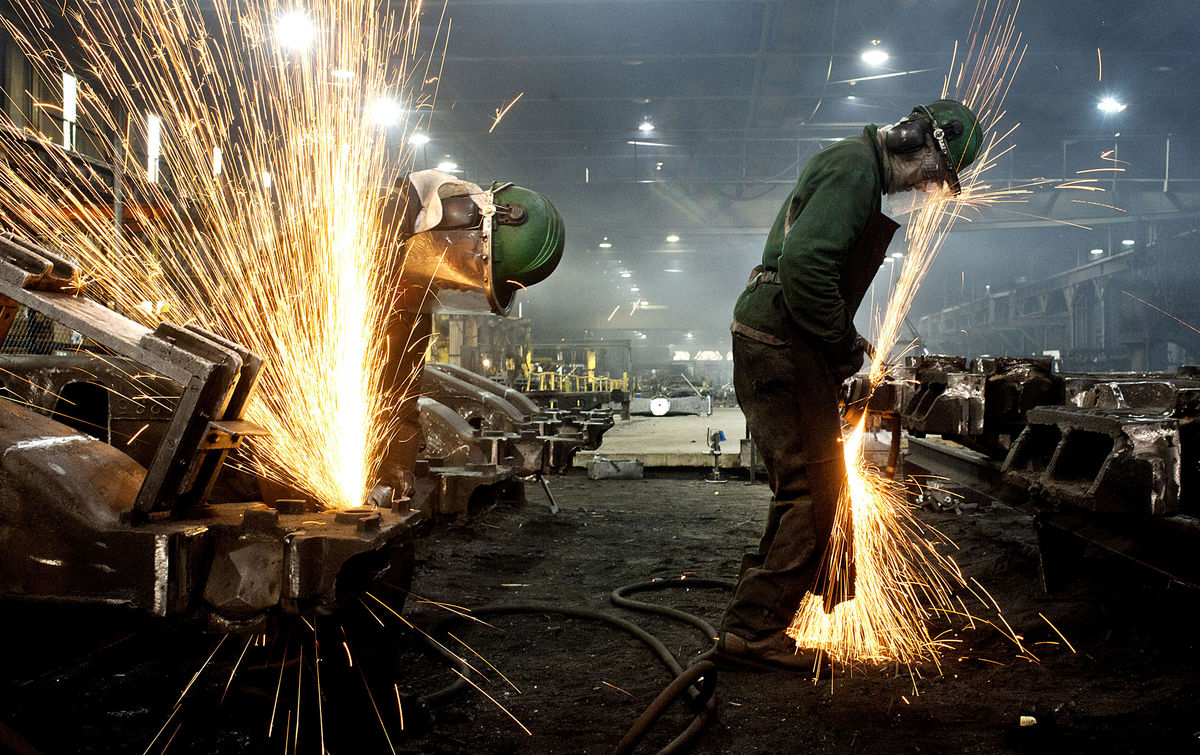 The Federal Government on Thursday gave marching orders to the contractor handling the Lagos-Ibadan rail line to deliver the Iju (Lagos) to Agbado (Ogun) section of the project within the next two weeks.

It stated that although there had been a considerable improvement on the project, it was important to get the Iju-Agbado section ready this month as commercial activities were more pronounced on the specified location.

This came as the renowned economist and Chief Executive of Financial Derivatives Company, Bismarck Rewane, stated that the Lagos-Ibadan rail project would reduce inflationary pressures when completed.

The Minister of Transportation, Rotimi Amaechi, directed officials of the China Civil Engineering Construction Company to speed up work on the Iju-Agbado section of the project and get it ready for test-run in two weeks.

Amaechi said, “Getting to Abeokuta, you will see that there’s an improvement but the problem they have now is the civil work between Agbado and Iju which is critical to me because I don’t think passengers will go to Agbado to join the train.

“I believe that the closer we are to Lagos, the better for the rail and that is why I had to tell them to tell me what they will do about this before the next two weeks, although there’s a huge improvement up to this point. I want them to speed up the construction from Iju to Agbado.”

On why the contractor had yet to bring in more equipment to hasten the pace of work, the minister stated that the excuse given by the firm was that the equipment was not off-the-shelf machines that could be moved easily to Nigeria from abroad.

He also stated that the project would reduce congestion at the Lagos sea port.

Amaechi said, “Part of the solution to the congestion around Lagos sea port is an efficient rail line. You can argue that the narrow gauge is there but it is not efficient. But the moment you fix this then those goods will be transferred to the rail and then the logjam will disappear.

“The moment we do the section from Iju to the seaport, then most of those goods, especially the ones going to Ibadan will be on the rail lines.”

When asked whether the government was being pressured by Nigerians to complete the rail project, Amaechi replied, “Of course, and it is also because of the speed, for it takes you about 30 minutes by rail from Lagos to Ibadan as against over one hour by road. And this is subsidised.”

Explaining some of the impacts of the project on the economy, Rewane said, “This is a massive project that will have a multiplier effect when completed and will reduce logistics and distribution cost, which are the major areas of inflationary pressures in Nigeria. So I think we should give them time to complete it because it will increase productivity and reduce cost.

“It will reduce inflationary pressures because the cost of moving goods from point A to B will be reduced since you are not coming by road. So that is a good way to reduce the pressure and inflation is one of the core economic concerns for Nigeria. Therefore, anything that can reduce inflation is good for the country.”